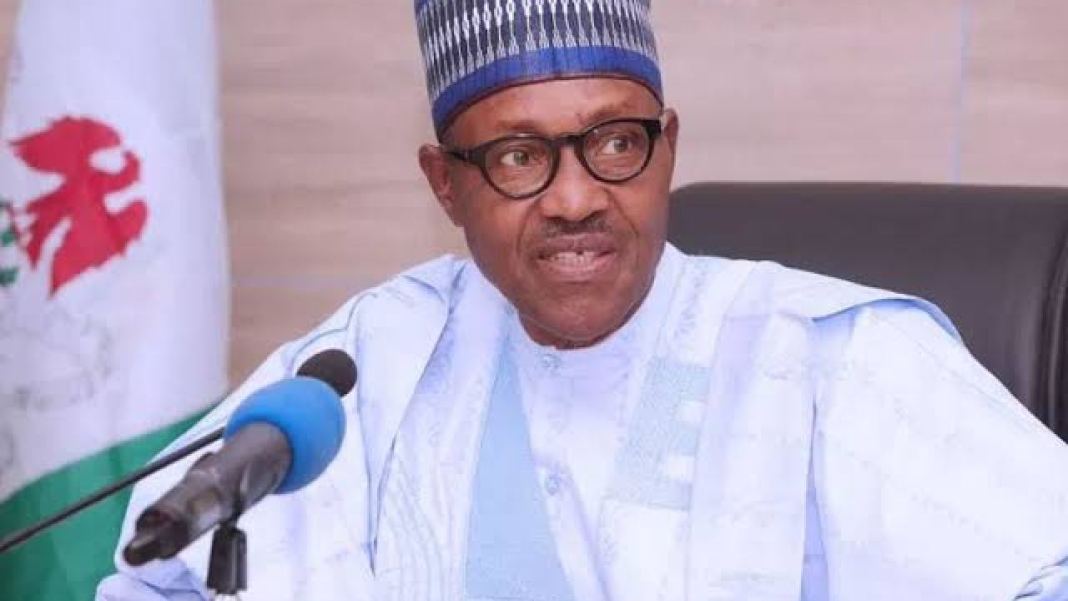 The group noted that the move done by Mr President has proved his critics wrong on issues bordering on discrimination against the Igbos.

This was contained in a statement issued by the President general of the group, Mazi Okechukwu Isiguzoro and the Secretary, Mazi Okwu Nnabuike and was made available to Hanoky Media on Monday.

“We hail the decision of President Muhammadu Buhari to nominate Dr Ngozi Okonjo Iweala as Nigerian Candidate for the position.

“Again, it is an epitome of love exhibited in appreciation for meritocracy which

contradicted Mr. President’s critics wrong that he is not an Igbo hater”, the statement said.

Dr. Okonjo who is among the best brain in economics, is hopeful to replace Mr. Roberto Azevedo, who recently announced he would resign his post a year before the end of his tenure in office.

Azevedo’s second term as World Trade Organization Chief was to expire in September 2021.

However, one of the top agenda before the only Nigerian Africa candidate if she successed is the recent hostility between U.S. and Chinese government.

US president, Donald Trump had expressed his displeasure that the organization is biased against his country as it turns a blind eye to Chinese abuses. 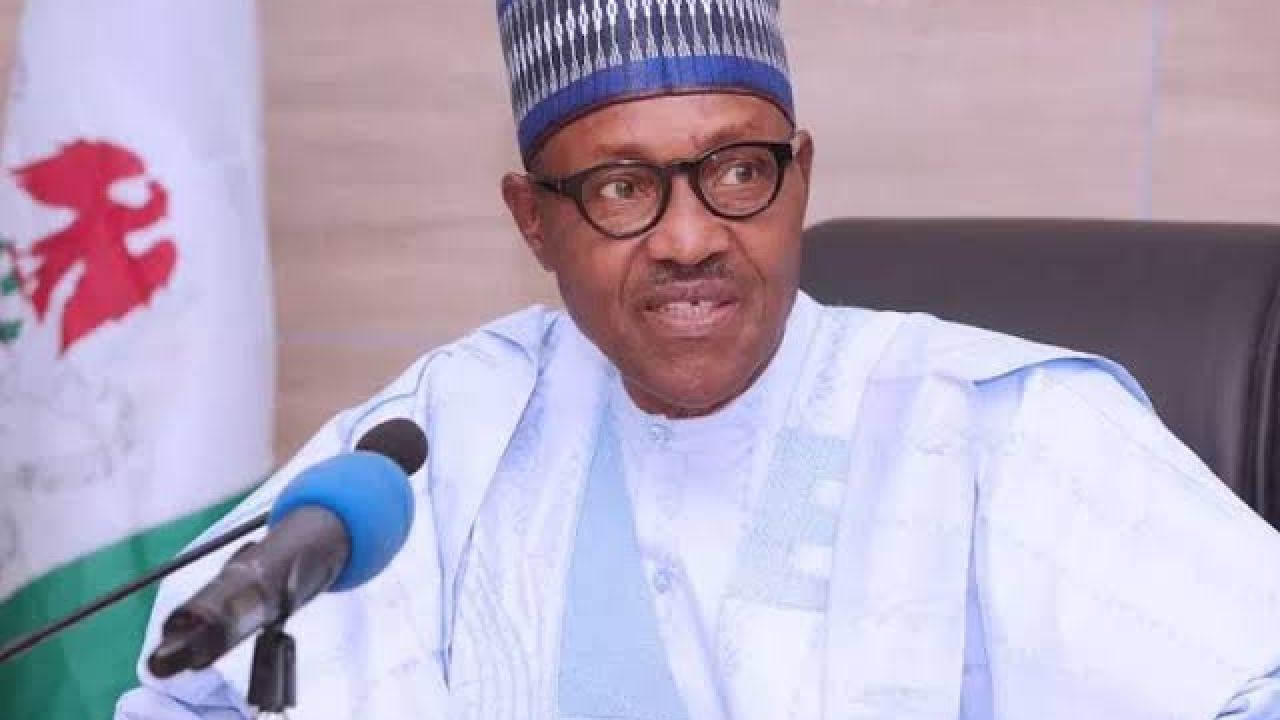