After 7 days, Osun residents for the first time, go out to the streets 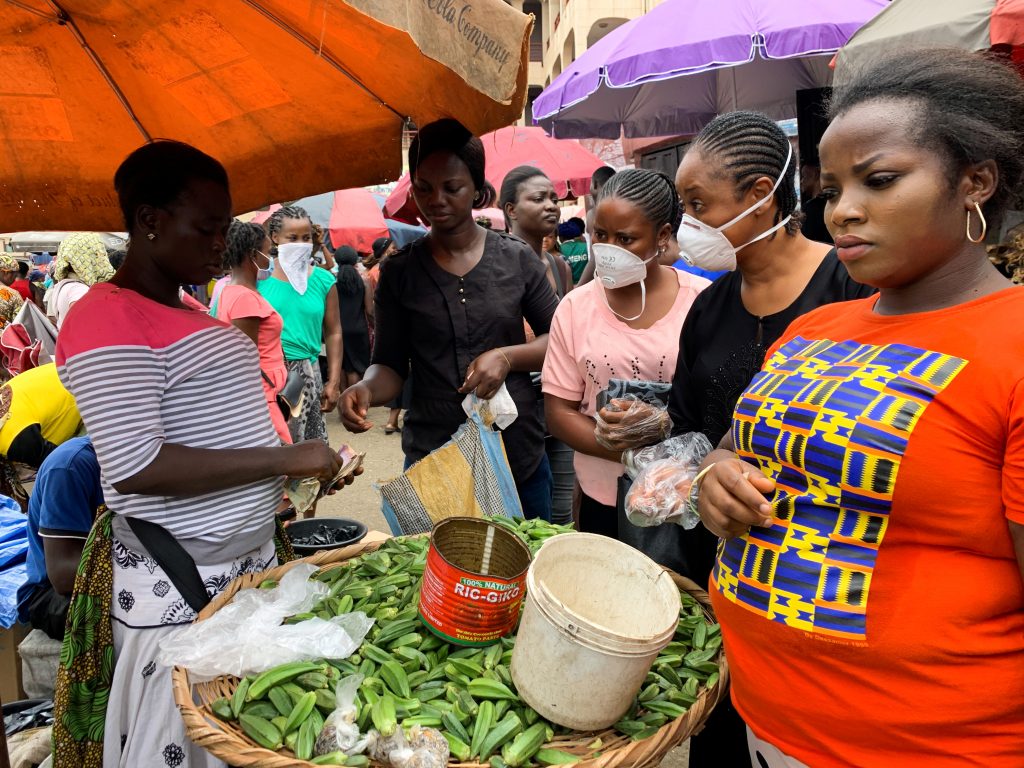 The Osun State capital, Osogbo, has today, come alive as commercial activities have been observed to have resumed in earnest.

This is coming after the State was forced to “sleep” following the imposition of an indefinite 24-hour curfew 7 days ago by the Osun State Government.

Except for government workers and a few private sector organizations that were observing the Eid-I-Mawlud public holiday, it was business as usual across the board.

At the Igbona and Alekuwodo markets, residents were seen purchasing different items to replenish their stock.

Interacting with our correspondent, Mrs Shade Abolarinwa and Mrs Olawumi Oladipupo, who were at the market, revealed that they were happy to be back, saying that they wished that the State Government would quickly suspend the curfew entirely.

Our correspondent also observed that there were long queues at different Automated Teller Machine (ATM) stands across the town, with some residents like Mr Ayo Fifo, saying that the review of the curfew was timely as they had begun to run out of cash at hand.

For some entrepreneurs like Mrs Nasirat Lawal and Mr Justice Agan, the suspension of the 24-hour curfew is an ample opportunity to make up for lost time and profit.

Although the Osun State government had suspended the 24-hour curfew, it went ahead to impose a dusk to dawn curfew, starting 8 PM and ending 6 PM.

Some residents have appealed to the State Government to review the schedule of the amended curfew to accommodate those whose daily businesses thrive during the night time.