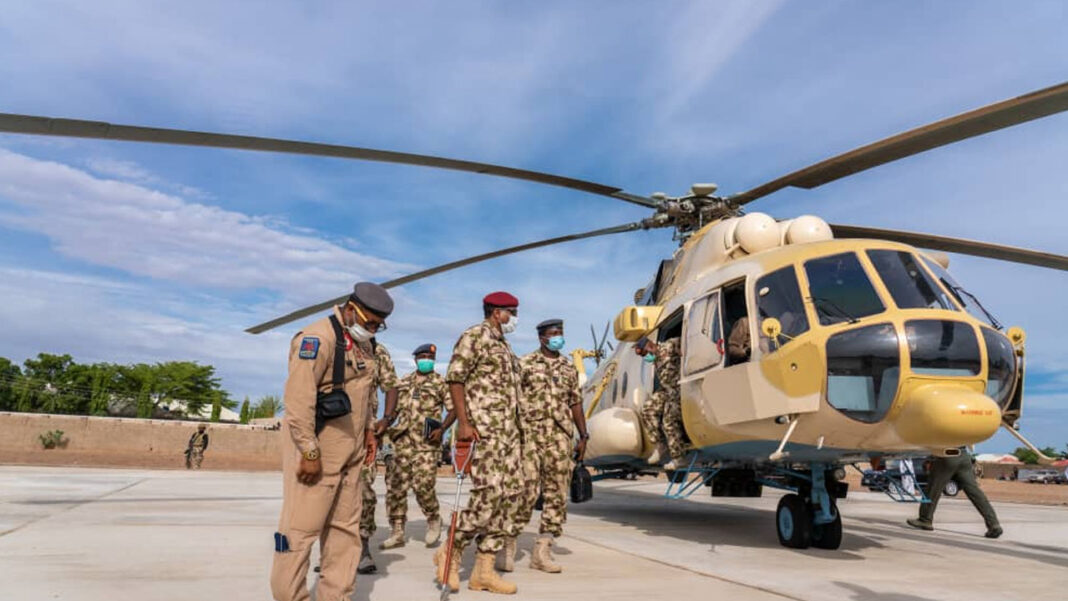 The Air Component of Operation Thunder Strike has hit some bandits’ camps in Kaduna State.

His words, “As part of a new subsidiary air interdiction operation, tagged “KASHE MUGU 2”, the Air Component of Operation THUNDER STRIKE has hit some bandit’s camps and neutralized scores at their hideouts in the forests and border areas of Kaduna State.”

“The airstrikes were executed at Camp Alpha in Kwiambana Forest as well as at Fadaman Kanauta and Jan-Birni on 6 and 7 October 2020 after credible human intelligence reports and series of Intelligence.”

“Surveillance and Reconnaissance (ISR) missions established that the locations were being used by the bandits as staging areas, to store their logistics, hide rustled cattle and launch attacks.”

“The airstrike at Kwiambana Forest was undertaken after an ISR aircraft spotted 4 clusters of huts where the armed bandits resided.”

“The Nigerian Air Force (NAF) jets and attack helicopters dispatched by the Air Component recorded successful hits in the target area taking out some of the bandits.”

“In the same vein, at Fadaman Kanauta and Jan-Birni, the NAF attack aircraft took turns in strafing the target areas leading to the neutralization of several of the bandits as well as damage to their dwellings”, he stated.

The Armed Forces thanked all Nigerians for their support and encouraged the general public to continue providing useful information that would facilitate its operations to restore peace and security to all affected parts of the country. 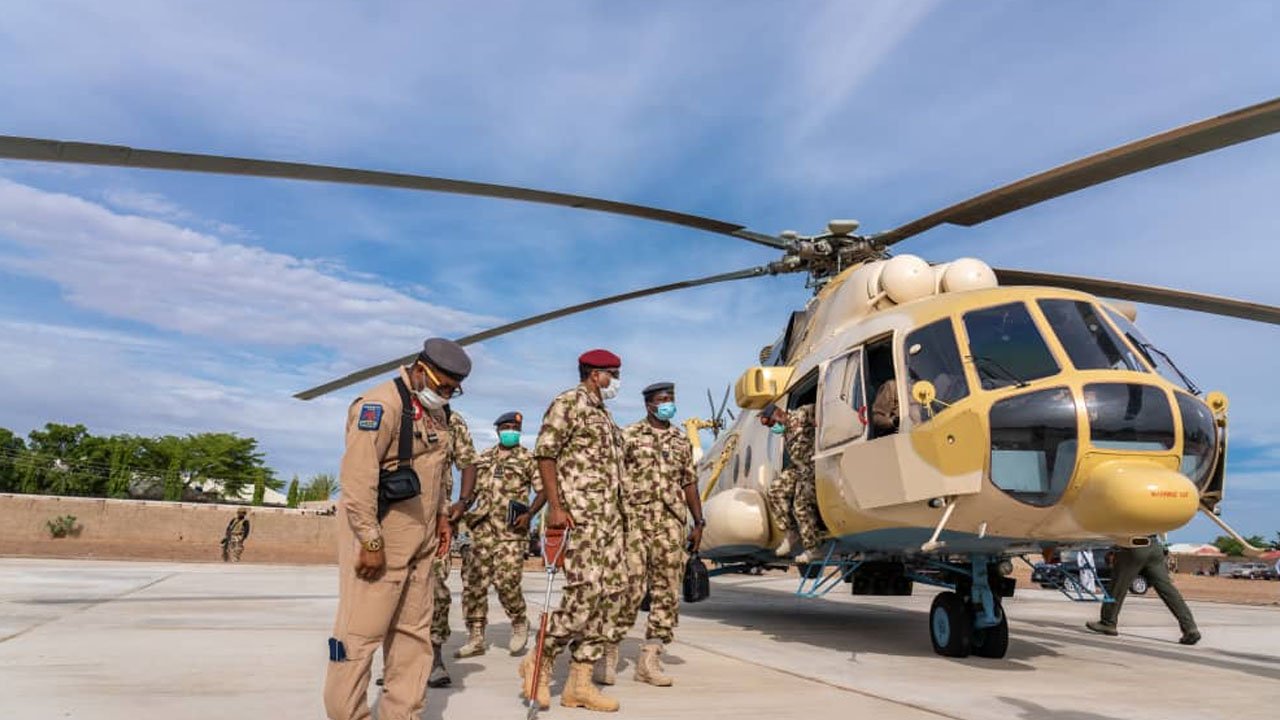