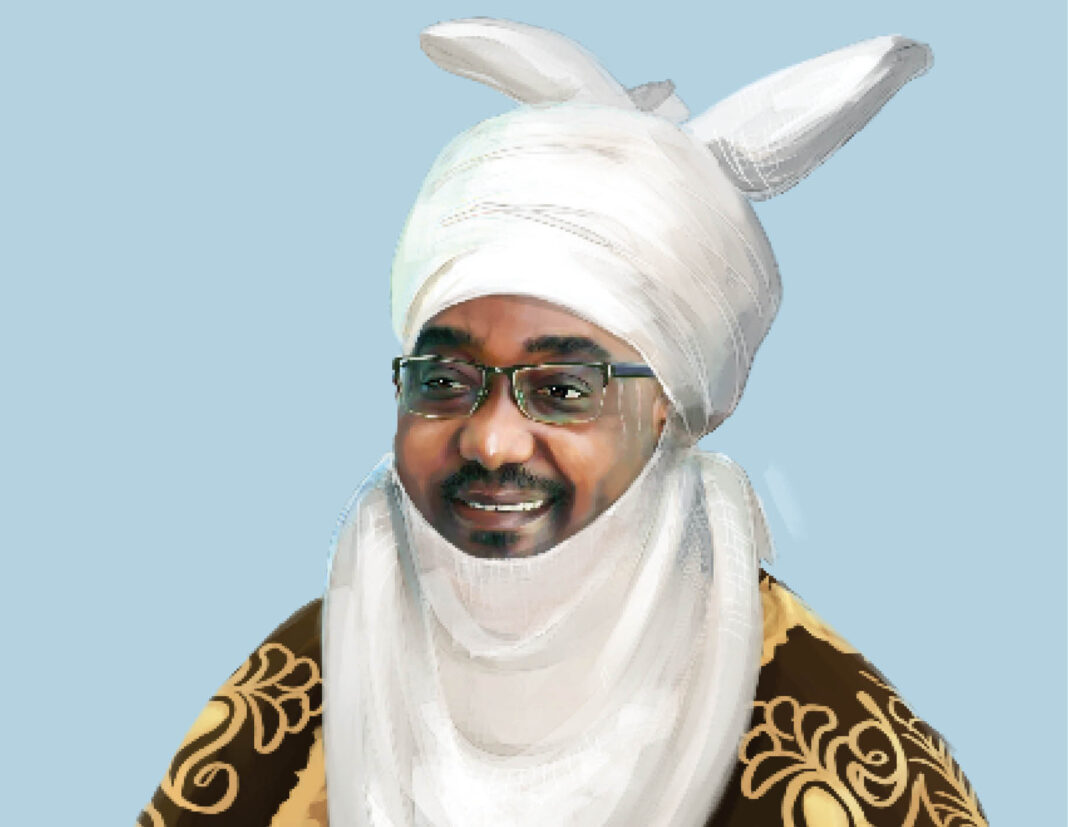 The new Emir called on all and sundry to join hands with him to lift the emirate to greater heights while assuring the people of an all-inclusive leadership.

He particularly appealed to those who contested the position with him to accept his appointment as the will of the Almighty Allah.

His words, “As princes of the emirate, I urge you to put the contest behind you and accept my appointment as the will of Allah.”

“I appeal that we join hands together to better the emirate,” he said.

Meanwhile, a member of the Zazzau Emirate Council, Alhaji Aminu Yakubu-Wambai, has resigned his traditional title as Wakilin Raya Kasar Zazzau, hours after the appointment of the new Emir.

In his resignation letter addressed to the Secretary of the Emirate Council, Yakubu-Wambai stated that his resignation was personal and “has nothing to do with any apprehension or fright whatsoever.”

The letter reads: “Following the demise of his highness, the 18th Emir of Zazzau, Alhaji Shehu Idris, which occurred on 20th September 2020, May Allah grant him Jannatul Firdausi, Ameen, I write to express my gratitude to Allah for making me to be appointed to the position, as well as to say my pleasure for enabling me to serve well to best of my ability and loyalty for the period of 19 years from Friday, 21st June 2001 to date.”

“I am beset, humbly conscious of my enthusiast to convey to you my resolve to resign my appointment as the 7th Wakilin Raya Kasar Zazzau, as well as a permanent Zazzau Emirate Council member representing Kaduna South local government area of Kaduna State, with effect from today, October 7, 2020.”

“I would like to assure you and the general public, that my resignation is purely personal, and therefore has nothing to do with any apprehension or fright whatsoever.”

“It is based on my utmost conviction to step aside from the palace activities, so as to enable me to concentrate on the numerous personal duties.”

“I thank you very much for the support, understanding, and reverence I received since my appointment,” he stated. 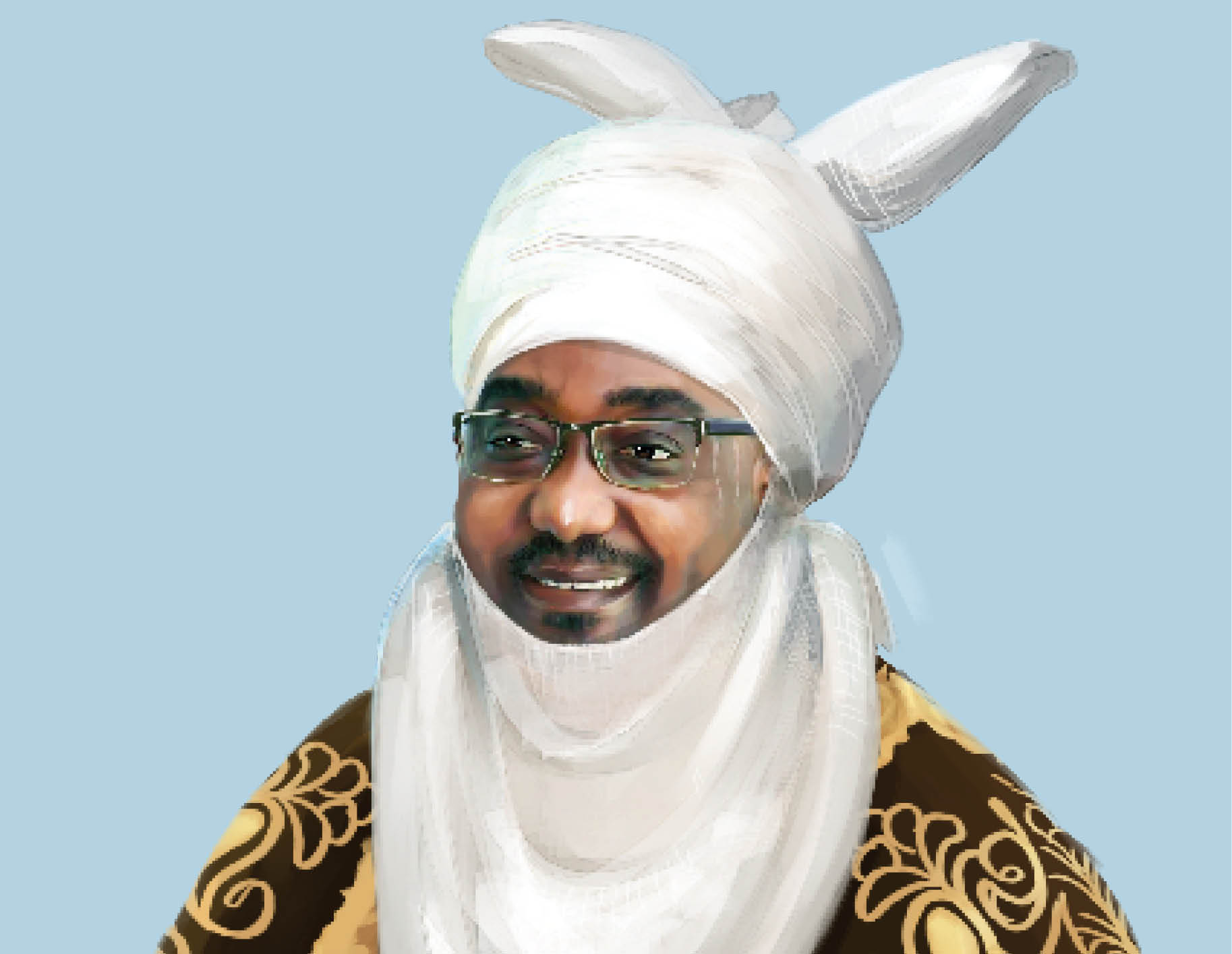