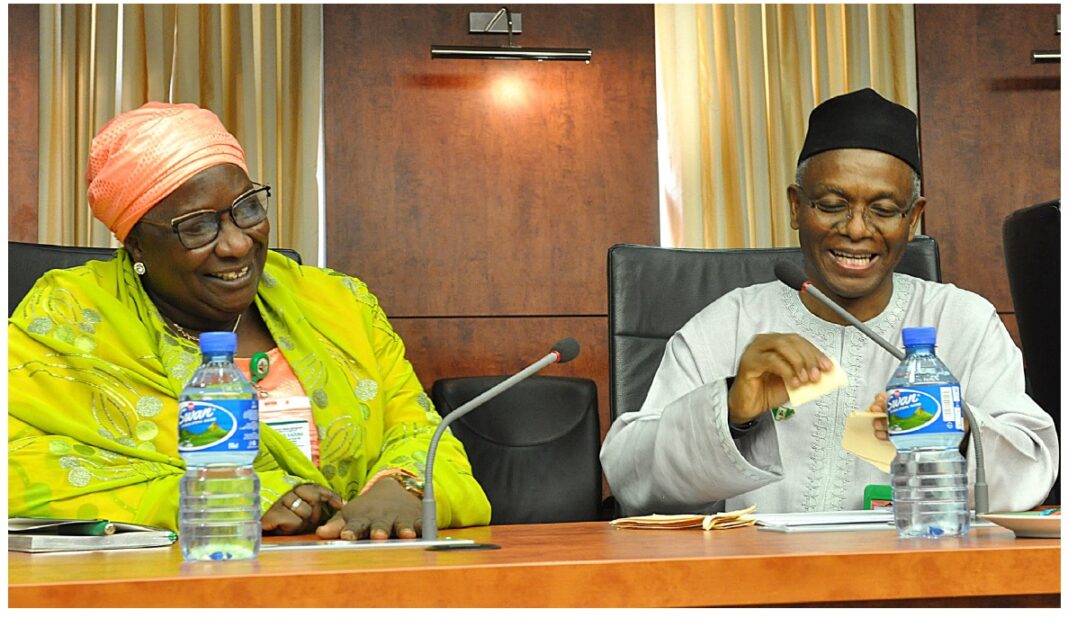 This was disclosed by the Kaduna State Deputy Governor, Dr Hadiza Sabuwa Balarabe, during a state broadcast on Monday in Kaduna State.

Recall that youths in Kaduna had looted the COVID-19 Palliative Warehouse on Saturday, October 24 2020, and carted palliative items away. Read more https://hanoky.com/kaduna-youths-loot-covid-19-palliative-warehouse-as-govt-imposes-24-hour-curfew.

The Kaduna State Government, in response to the looting, imposed a state-wide curfew in the state and directed security agencies to “arrest and prosecute anyone found looting and destroying properties”.

The Kaduna State Government had since been under backlash for allegedly hoarding COVID-19 palliative items, while poor and vulnerable persons in the state have continued to suffer.

The Kaduna State Deputy Governor, who has since been acting in the stead of the Governor, Nasir Ahmad El-Rufai, has stated that the palliative items that were looted were donations from the Coalition Against COVID-19 (CACOVID) organization.

She said that “the government was ready to commence distribution in all the local government areas, after taking pains to arrange a fair and efficient system.”

According to her, “Kaduna State received the last delivery of CACOVID items after lifting the lockdown, at a time when the state’s COVID-19 figures were rising. The government considered the real possibility that a second lockdown might be required. Therefore, it weighed the prospect of using these donations to mitigate the lockdown were such to happen.”

She went further to say that “arrangements for distributing the items had been concluded, such that each beneficiary knew where they would be receiving their items as supervised by ward committees who in many instances do not personally know the beneficiaries.”

According to her, these technicalities were one of the many reasons why the State was yet to distribute the COVID-19 palliatives, prior to the looting of the warehouse where they were stored.

She then condemned the looting of the palliative items, arguing that there can be no other word but theft to describe the looting.

She said, “We have met community leaders and made it clear that what happened yesterday will not be tolerated. There can be no excuses for the crimes we have witnessed.”

“The State Government is obliged to find and prosecute those involved in the criminal actions that unfolded yesterday. Those who instigated these actions and who sadly persist in incitement should also expect to hear from the law”, she vowed.

The Acting Governor, however, commended the vast majority of the people of Kaduna State for being law-abiding and for not allowing criminal actions in their communities.

Her words, “We regret the inconvenience that this statewide curfew might have caused for such persons. The curfew is a difficult but necessary step for containing the violence and preventing it from infecting peaceful communities”.

“We will keep reviewing the security situation while doing our utmost to protect citizens and their property”, she promised.

“I appeal to all residents to comply with the curfew and help us accelerate a return to the normalcy that decent citizens deserve”, she pleaded. 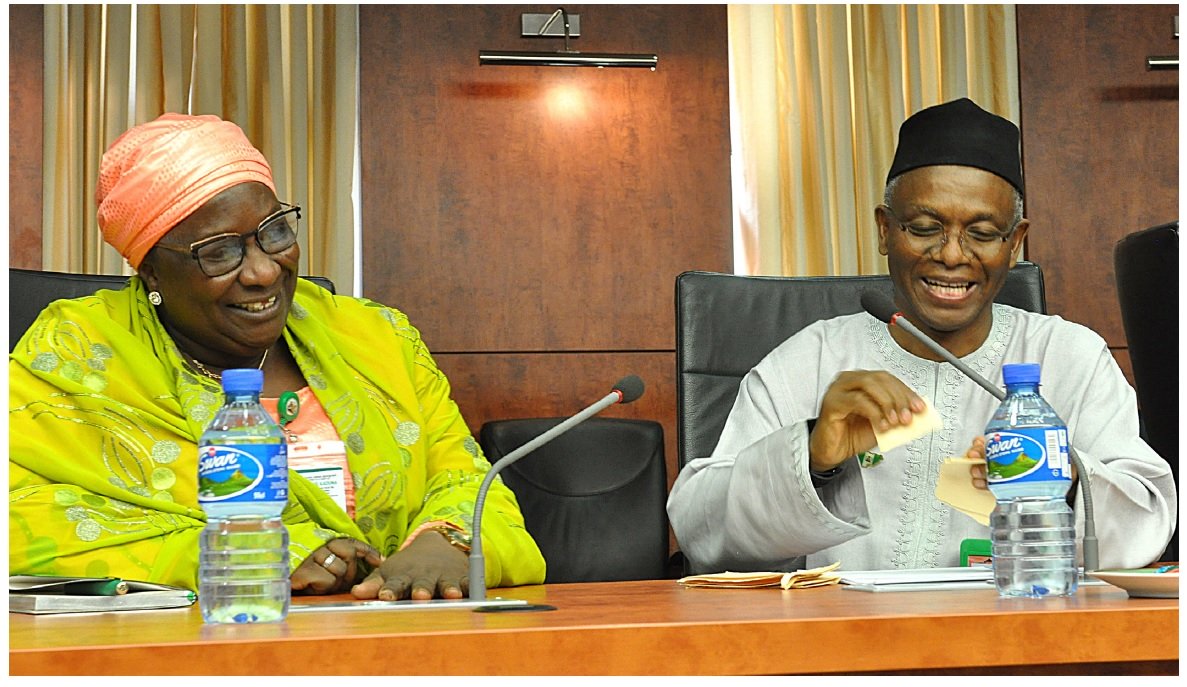