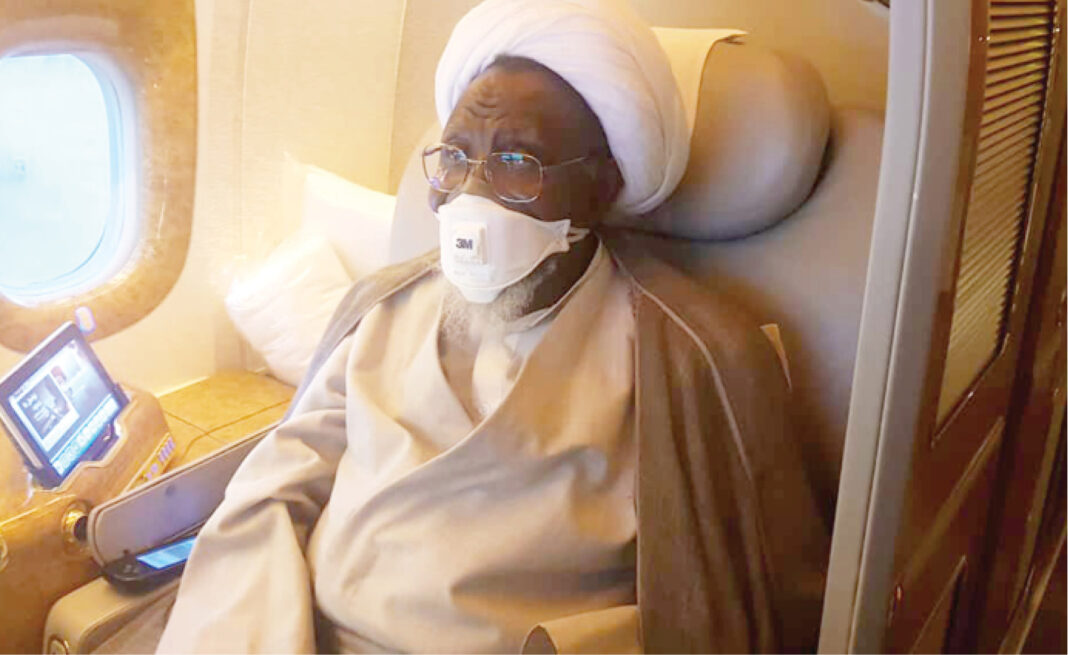 The Islamic Movement in Nigeria (IMN) has yesterday, stated that its leader, Sheikh Ibraheem El-Zakzaky, is alive and well, but passing through certain health challenges.

The Group made this revelation in a bid to dispel the widespread rumour in Kaduna and its environs, that claimed that the leader of the Group was dead.

According to the Group, Sheikh Ibraheem El-Zakzaky is not dead, but passing through serious health challenges which are not new to the public.

The revelations on the health status of the Shi’ite Leader was disclosed in a statement signed by the Shi’ite’s spokesman, Ibrahim Musa.

The statement read in part, “We believe the originators of the rumours and its circulation are government-sponsored mischief-makers trying to plunge the nation into further chaos.”

“Sheikh Ibraheem El-Zakzaky was visited by his family members on Saturday, 24/10/2020 in the Kaduna Correctional Centre where he is being held on trumped-up charges by the Kaduna State government of El-Rufa’i.”

The statement continued, “While the Sheikh indeed suffers from potentially life-threatening health challenges due to injuries to his vital organs and the subsequent prolonged incarceration without adequate care, none of that is new.”

“Clearly, this rumour is emanating from the government and its agents, intent on dragging and soiling the name of the Islamic Movement into their self-inflicted chaotic situation in the country currently, thereby causing further mayhem and unrest as a diversionary tactic.”

“Since the Federal Government of General Buhari has continued to contemptuously defy a Federal High Court ruling that freed him since 2016, it will be held responsible should any untoward thing happen to the Sheikh under any guise.” the statement maintained. 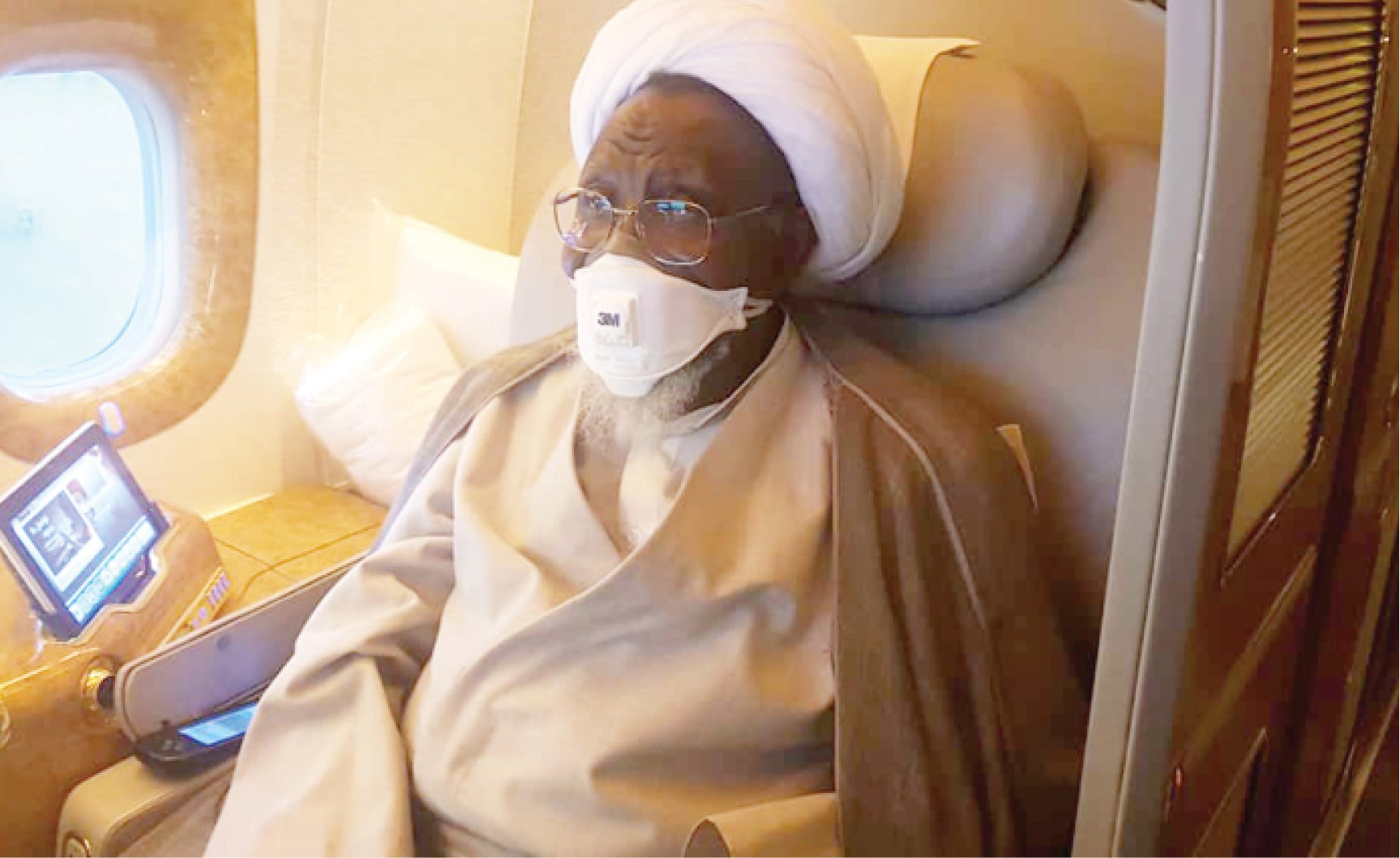 Previous articleKaduna Govt. relaxes curfew in some LGAs, others to retain 24-hour curfew
Next articleLooters of COVID-19 Palliatives in Kaduna were instigated, Commissioner says
- Advertisement -