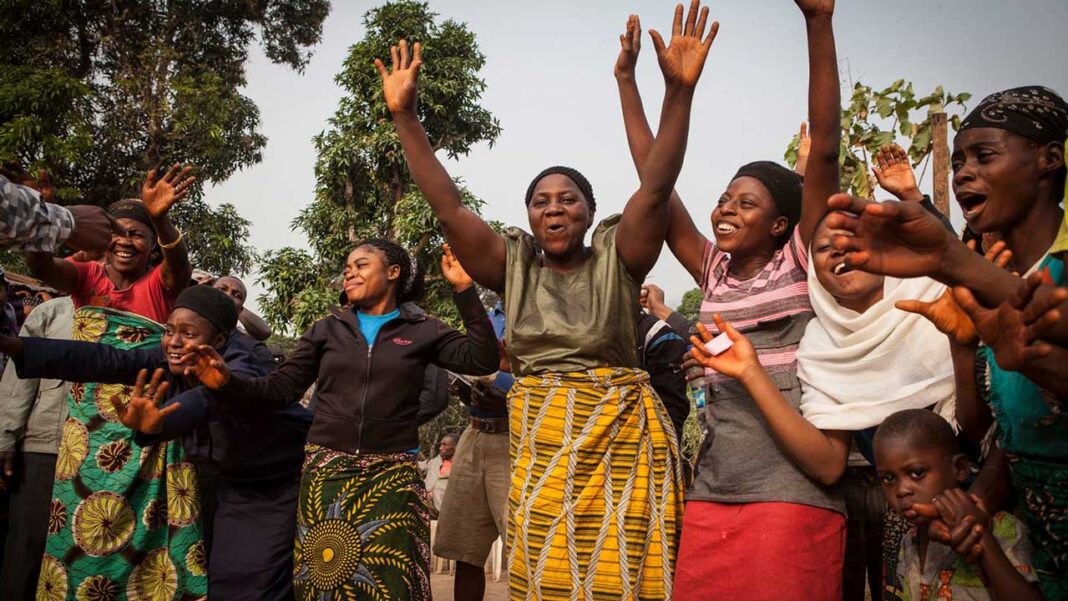 Governor Abubakar Atiku Bagudu has approved the State Government’s counterpart funding for Nigeria for Women Project (NFWP) to ease the implementation of the project in the state.

The Nigeria for Women Project (NFWP) is a World Bank project designed to empower indigent women in Nigeria.

The World Bank had earlier committed a 100 million dollar grant for the implementation of the project in Nigeria beginning with Kebbi State.

Aishatu Muhammed Maikurata, a member of the NFWP steering committee, who is also the Permanent Secretary, Kebbi State Ministry of Women Affairs and Social Development, disclosed this to Newsmen shortly after the committee’s meeting in Birnin Kebbi.

Aishatu in her statement expressed optimism that the committee will be fair to both the women and partners of the project.

While commending the state government’s support in the socio-economic development of women in the state, the Special Adviser to the State Governor on Women Affairs, Zara’u Wali added that “everything is in place for full implementation of the project.”

In his remarks, the coordinator of the project, Yakubu Muhammed Yauri said, “The meeting, which was tagged Virtual Mission, had all the 36 States of the country connected online and they made presentations directly to the World Bank with Kebbi staring as the first selected state.”

According to Yakubu, the World Bank commended the Kebbi Project Office for its determination to actualising the objectives of the project and called on other states to emulate.

“I also want to commend the effort and encouragement of the Chairman Steering Committee of NFWP and State Deputy Governor, Samaila Yombe Dabai”, Yakubu added. 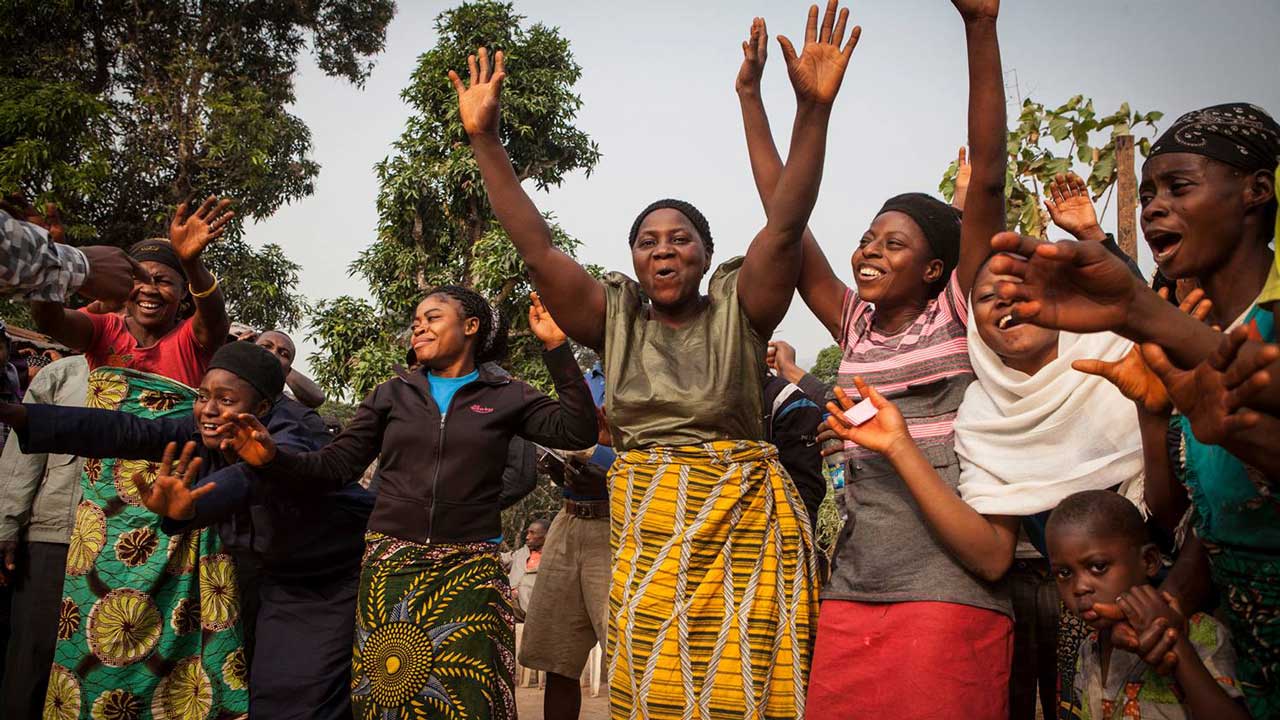