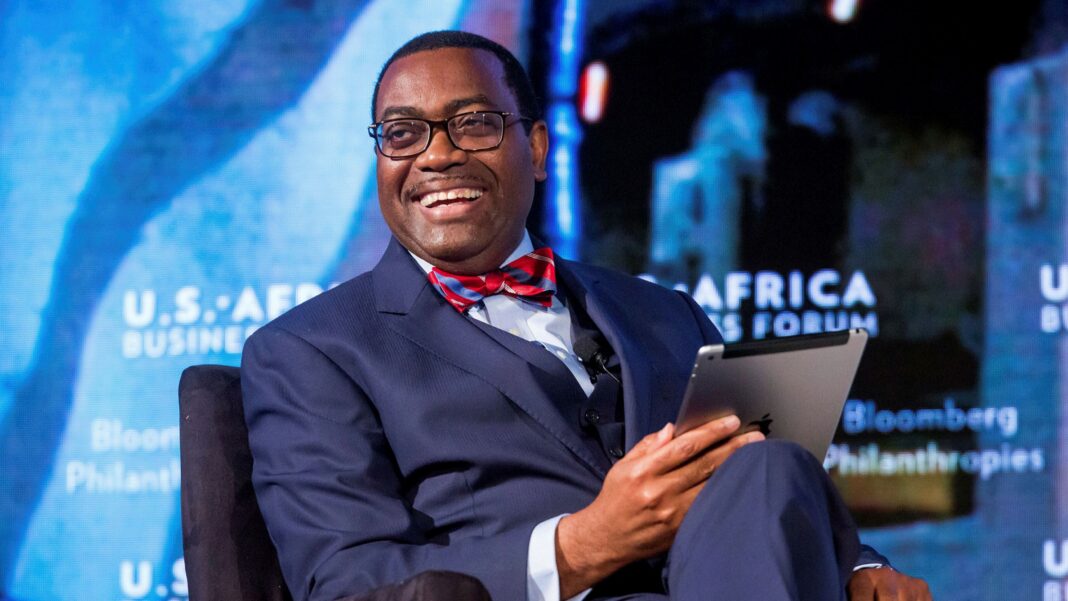 The President of African Development Bank (AfDB) Group, Dr Akinwumi A. Adesina has been re-elected to serve a second five-year term in office.

This was contained in a statement issued by the bank’s Acting Director, Communication and External Relations Department, Nafissatou Diouf and announced by the Chairperson of the Board, Mrs Niale Kaba, Minister of National Planning of Côte d’Ivoire.

“I am delighted that the Board of Governors has re-elected Dr Adesina for a second term in office as President.”

“As shareholders, we strongly support the Bank and will give him all the necessary support to carry on and implement his compelling vision for the Bank over the next five years,” she said.

The election, which was held on the final day of the 2020 Annual Meeting of the Bank, was held virtually, the first of its kind since the existence of the institution.

Reacting, Adesina said, “I am deeply grateful for the collective trust, strong confidence and support of our shareholders for electing me for a second term as President.”

“It is yet another call for selfless service to Africa and the African Development Bank, to which I will passionately devote myself”, he said.

AfDB, which is Africa’s premier development finance institution, is made up of 54 regional and 27 non-regional member countries.

Adesina is expected to assume duty on Tuesday, September 1, 2020.

Adesina, a Nigerian, has served the nation as Minister of Agriculture. He was first elected as AfDB President on May 28, 2015.

It should be recalled that President Muhammadu Buhari had earlier thrown his weight in support of the re-election of Adesina. 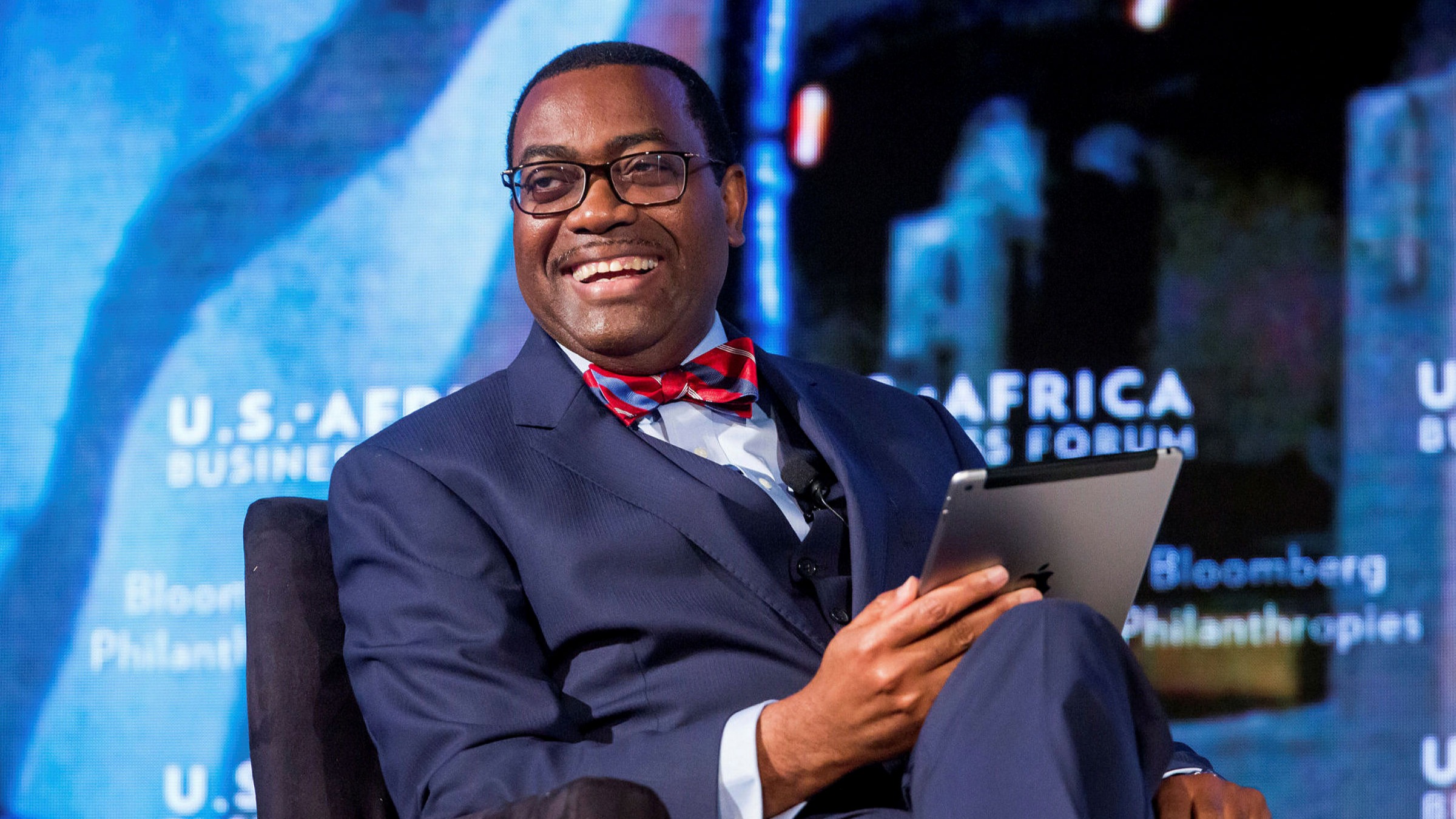