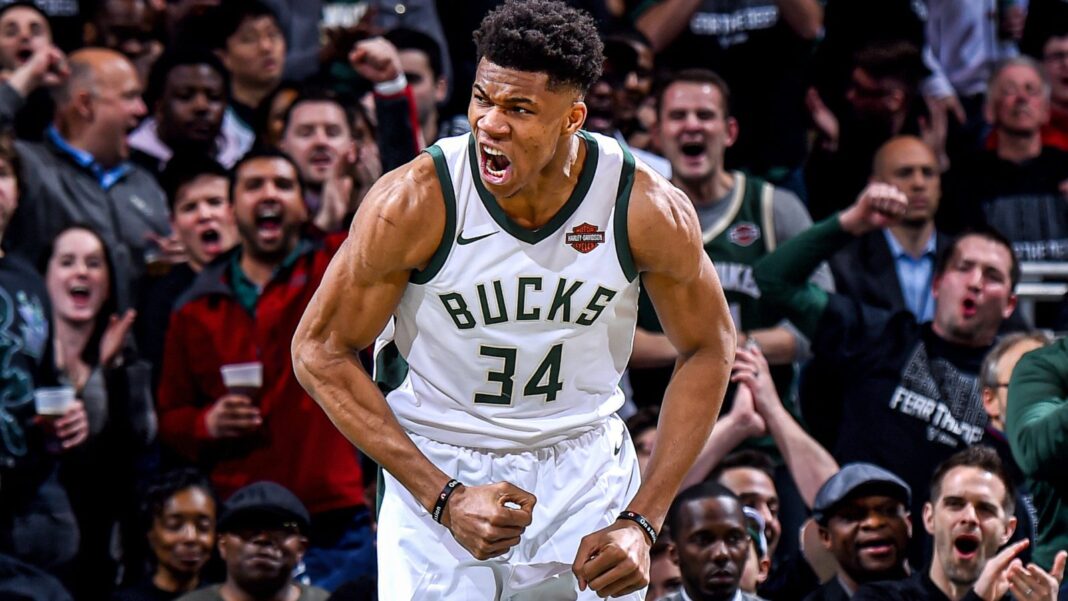 Milwaukee Bucks megastar, Giannis Sina Ugo Antetokounmpo, has been voted the National Basketball Association Most Valuable Player of the season.

“The Greek Freak” as he is nicknamed, garnered a total of 85 votes out of the 101 first-place votes and amassed 962 points in the voting, leaving LeBron James of LA Lakers to finish in the second place with 753 points.

Antetokounmpo also becomes the 14th player with multiple MVP awards, and the fifth Milwaukee Bucks player to be crowned MVP.

The Milwaukee forward also added the defensive player of the year award to his already decorated trophy cabinet.

The 25-year-old becomes the only third player in the NBA history to win an MVP and Defensive Player of the Year in the same season, joining NBA Hall of Famers, Michael Jordan and Hakeem Olajuwon.

It should be recalled that Jordan won both the MVP and Defensive Player in 1987-88 and Nigerian Hakeem Olajuwon won both in 1993-94.

Antetokounmpo came close to joining the club last season when he won the MVP award but unfortunately came short, as he finished second in the Defensive Player ranking.

The Buck player has had a remarkable season in which he averaged 29.5 points, 13.6 rebounds and 5.6 assists per game.

The MVP award has come at a very good time for Antetokounmpo who was unable to lead his team past a hot Miami Heat side in the NBA playoffs semifinals.

Previous articleI will end Southern Kaduna Crisis – Gov. El-Rufai
Next articleMy legacy is not the employment of civil servants but their empowerment, Umahi says
- Advertisement -