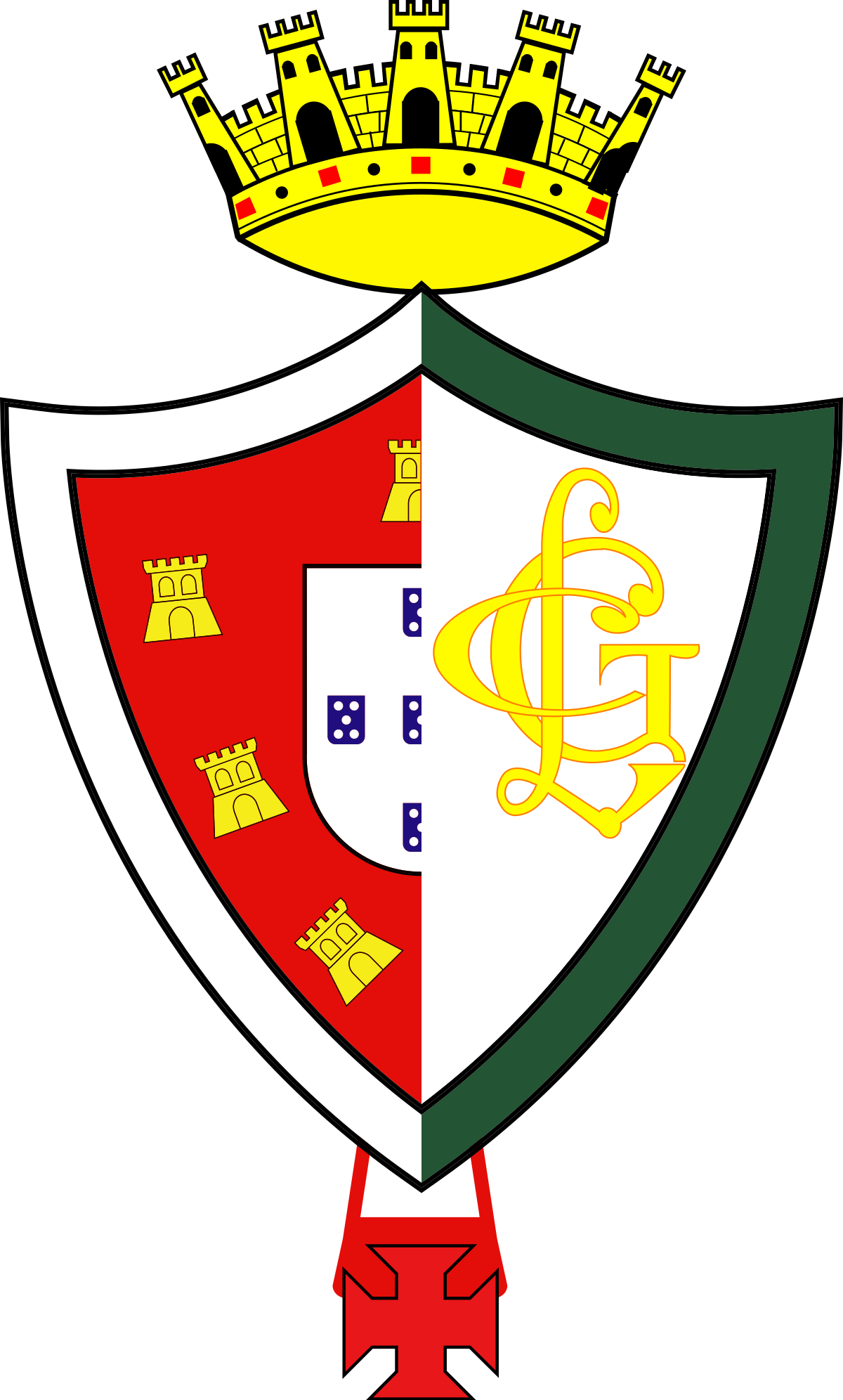 Mrs. Eke followed in the footsteps of Kunle Soname, thus, becoming not just the first Nigerian but the first African woman to own a European-based football team.

The takeover was announced on Thursday when the club released a statement stating that, “after months of negotiations with different entities, an agreement has been reached with Mrs. Nneka Eke, a sports enthusiast and entrepreneur from Nigeria; a country filled with people as passionate and fiery about football as us, and which incidentally, share the same green and white in their flags.

Towards the transfer of the ownership of the SAD to the latter, the Club explained that they hope “the takeover will help us in our mission to take Lusitano to the next level.”

Speaking about her takeover, Mrs. Nneka Eke said, “I am excited about this opportunity, and I hope that this new chapter will deepen the already great sporting relations between Nigeria and Portugal, as well as continue the rich history of Lusitano Club and provide a pathway for young talent to develop and shine through.”

However, they hope that the takeover would signal a fresh start to life that will lead them to compete with the very best at the highest level of Portuguese football, but for that to happen all hands must be on deck. 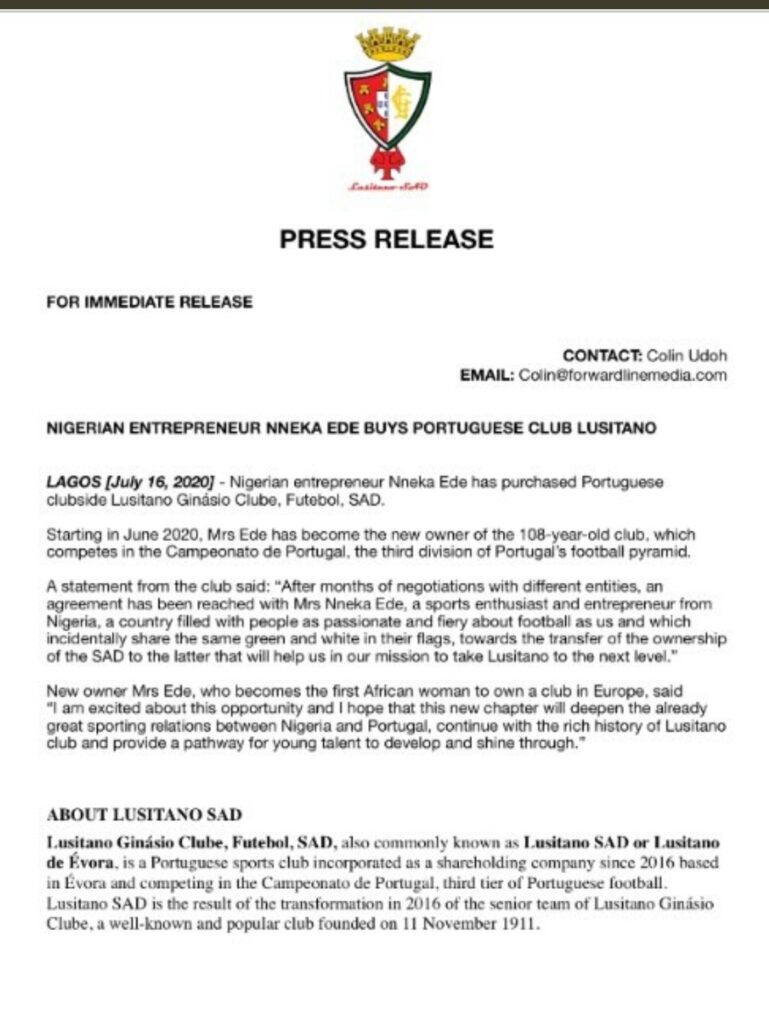