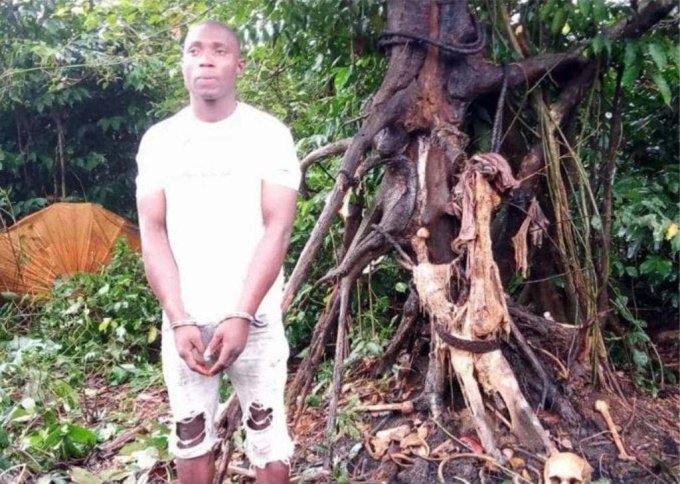 The Rivers State Police Command has arrested two male suspects ages, 23 and 25 who are allegedly involved in the kidnap and murder of Mr. Ereba Dinabari.

The deceased man aged 38 years and a resident of Woji, Port Harcourt, was reported to have been kidnapped on 5th May and was taken to Alesa Community in Eleme Local Government Area of Rivers State.

The command’s spokesperson, Mr. Nnamdi Omoni disclosed this to Journalists yesterday at the command headquarters.

In his words: “Dinabari was taken to a forest and made to pay 1 million naira as ransom for his release, but his abductors later refused to release him after collecting the ransom”.

“The police discovered the decomposing body of the victim after operatives attached to the command’s anti-kidnapping unit arrested the suspects.

“These suspects after the arrest led the Police Command to Alesa Community where the decomposing body was found”, he explained.

The State’s Police Spokesperson noted that these suspects had also confessed to the crimes in other areas including which of their victims were from Woji, Peter Odili, Abuloma and Eleme areas in Rivers State.

He added that the suspects would soon be charged to court after the investigations.

Among the items recovered from the suspects was a Toyota Spider belonging to one of their victims.