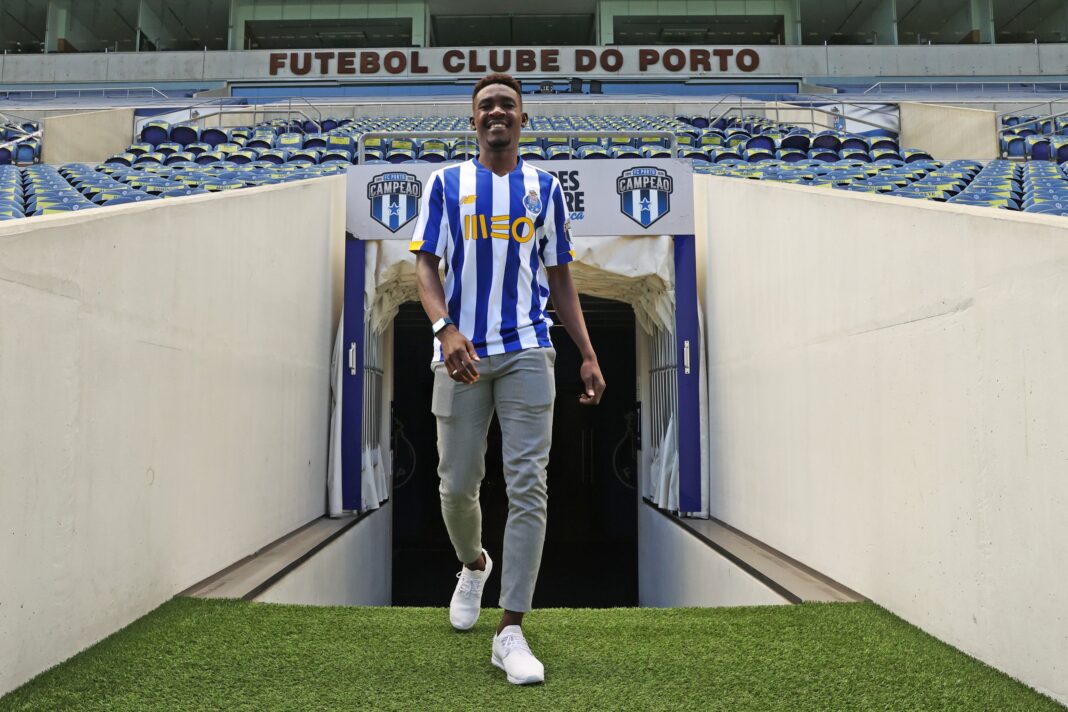 The left-back penned a 5-year deal with the Portuguese champions, which would run until the summer of 2025.

The 23-year old would join compatriot Chidozie Collins Awaziem and other Africans in the ranks of the Blues.

Speaking via the club website at his unveiling, Sanusi could not hide his joy as he said, “I am extremely happy to play for FC Porto.”

“I can’t explain it, but I am thrilled to wear this shirt. The club and the fans can expect me to give everything. I received a lot of messages from FC Porto fans, and that made me happy.”

“I hope to do a good job and help the team. We are going to win everything this season,” he said.

It should be said that Sanusi’s rise to the very pinnacle of Portuguese football did not just come overnight.

In fact, his European sojourn started in 2016 when he signed for Gil Vicente, before he was sent out on loan to Mirandela, who signed him at the end of his loan spell.

It was during his time at Mirandela where he made over 70 appearances that he caught the eye of Santa Clara.

He teamed up with Santa Clara for the just concluded 2019/2020 season and made 27 appearances for the club which helped them to a 9th place finish.

The powerful and pacy defender is in line to make his Porto debut when they begin their title defence against arch-rivals Sporting Braga. 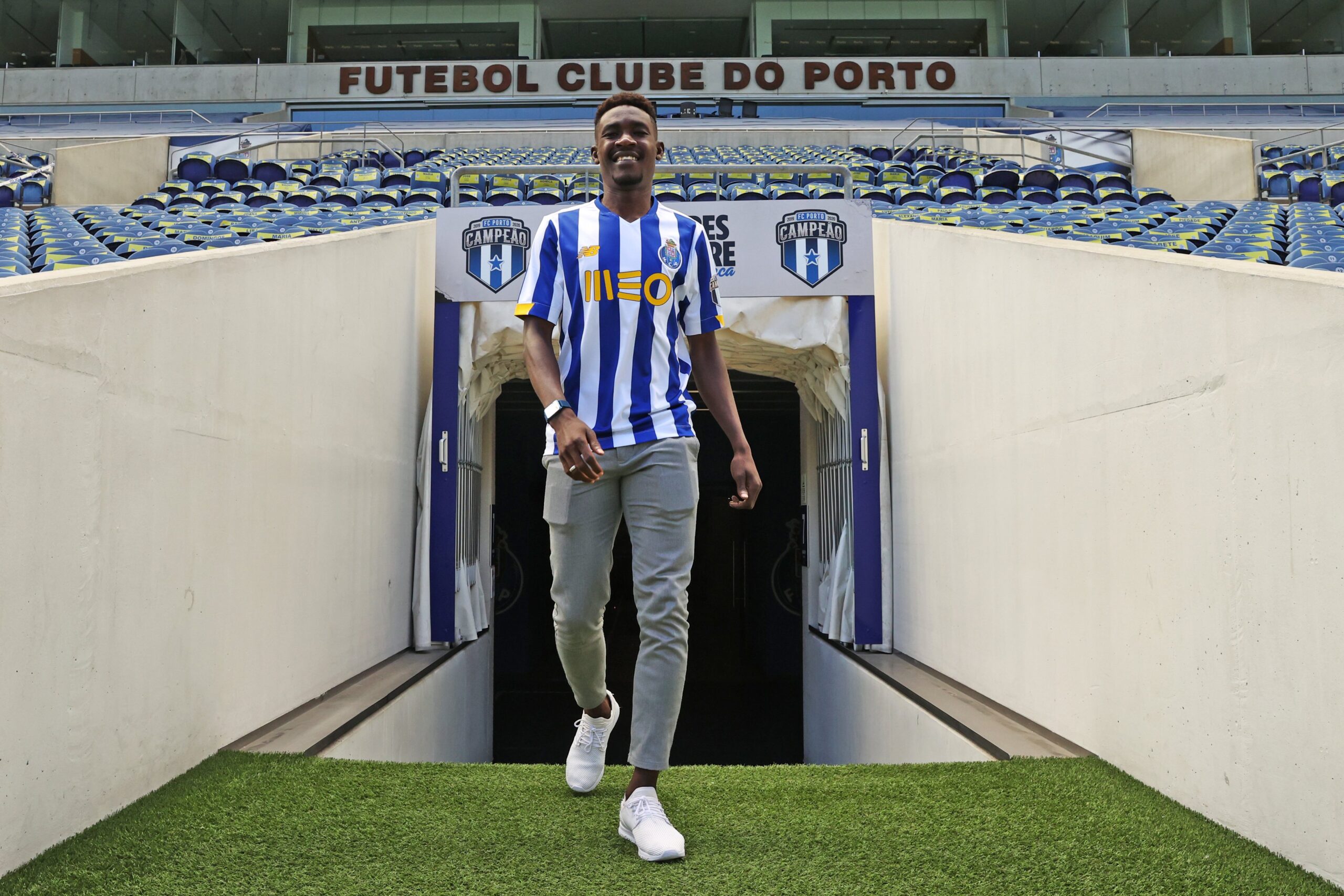