The goal that earned Son the award was Tottenham’s third in the game.

The goal came when the South Korean picked up the ball close to the edge of Spurs box midway through the first half and sprint forwards, beating a succession of challenges from Burnley defenders before slotting the ball past an onrushing Nick Pope.

The award was announced on the official Twitter handle of the Premier League in a message which read:

The 2019/2020 season has been an eventful one for Son who missed a large portion of the season due to injuries, not forgetting the fact that he also took time off the football to completed his military training and was ranked as one of the top five performers in his class.

The 28-year-old was very instrumental to Spurs push and finish in the Europa League places, having scored 11 goals in 30 league appearance for the London based club. 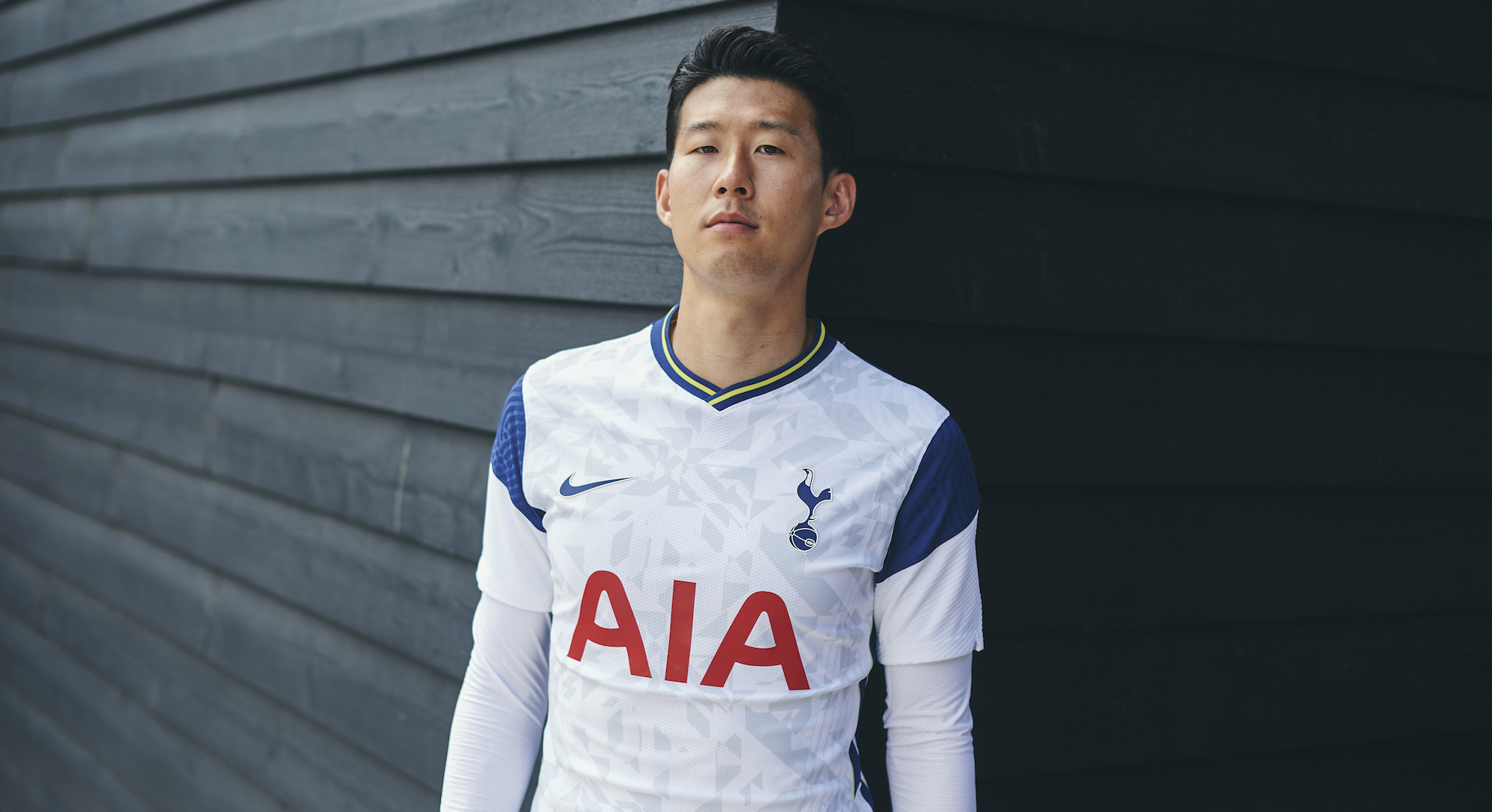 Organizers of the Premier League have announced fixtures for the 2020/21 season on Thursday, with six games set to be played simultaneously on the...
Read more
Sports