Perez back behind the wheel 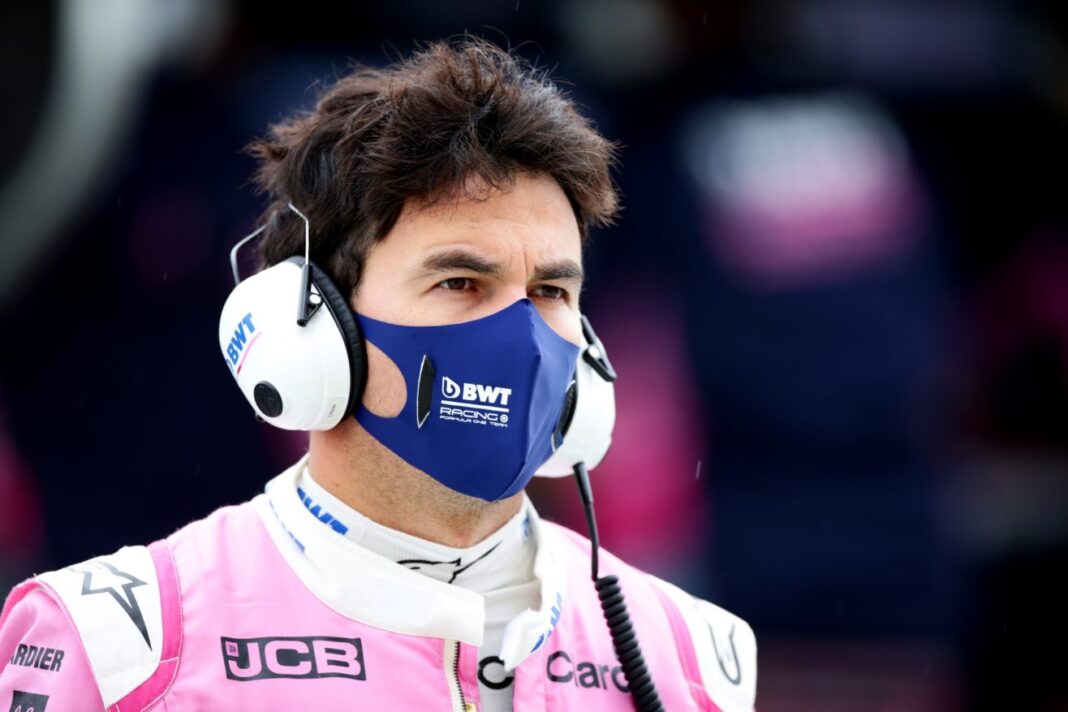 Serigo Perez would be behind the wheel for racing point this weekend in Spanish Grand Prix.

It should be recalled that the 30-year old driver had tested positive for COVID-19 after he returned from his country home in Mexico. Due to this, he was ruled out of the two Silverstone races after consecutive positive tests, which led to Nico Hulkenberg racing in his place.

However, Perez’s team Racing Point and Formula One’s governing body have now confirmed that the driver has returned a negative result and cleared to return to the paddock and drive this weekend at Barcelona.

Perez admitted in an interview with F1.com that he “missed racing and it was hard to watch from the outside”.

“I can’t wait to get on track, hopefully this weekend”, Perez noted.

Speaking about the Spanish Grand Prix, Perez said: “Barcelona really tests the characteristics of your car, If you’re fast in Barcelona, you can be fast anywhere — that’s what makes it such a good place to hold pre-season testing”.

But we obviously have different challenges and conditions on a race weekend compared to testing.

It’s also usually where most teams bring upgrades to their cars, so it can also affect relative performance to your rivals.

“It’s a shame the fans can’t be there this weekend, but I hope they enjoy following the weekend from home,” he said. 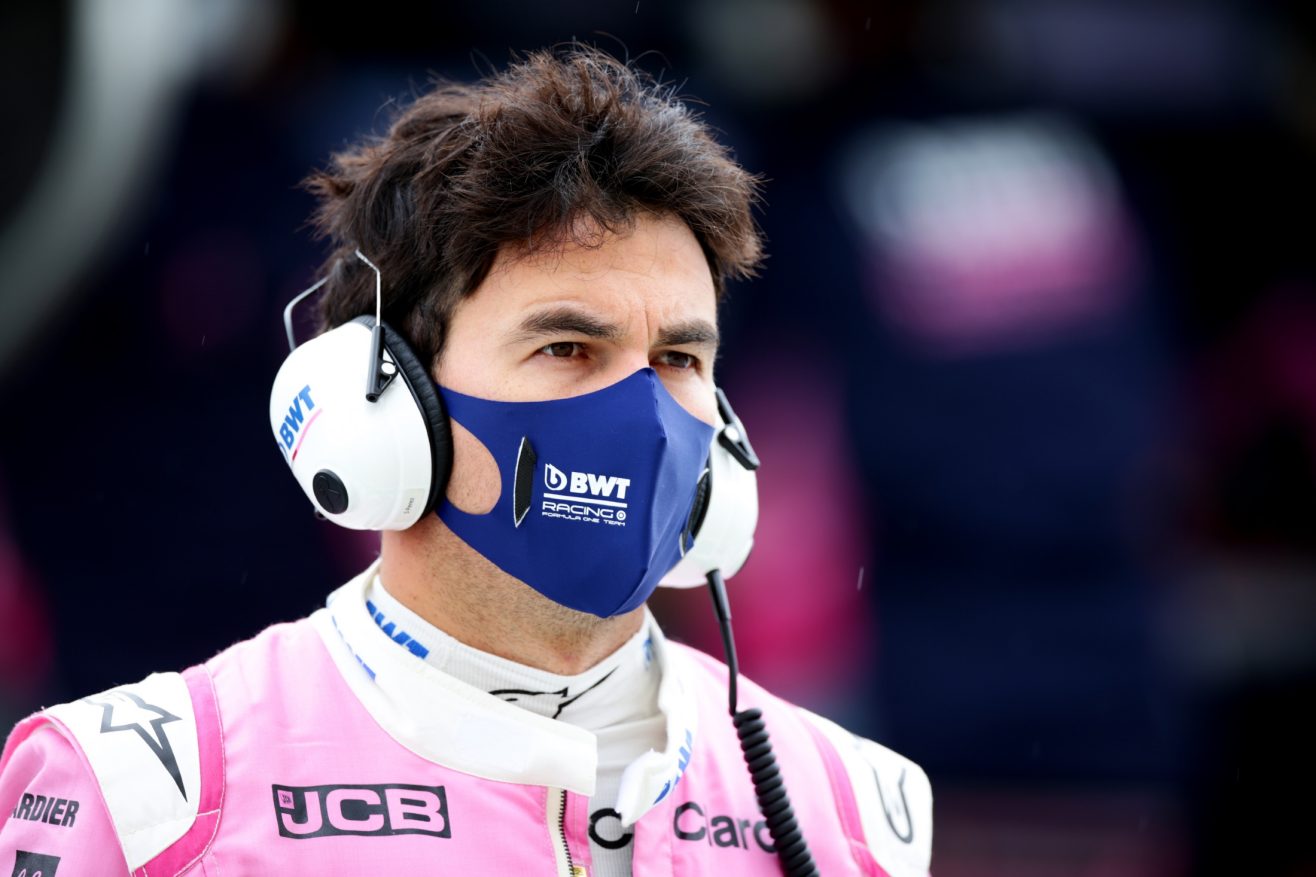 Organizers of F1 have announced that Racing Point driver, Sergio Perez will not take part in this weekend's race taking place in the UK....
Read more
- Advertisement -