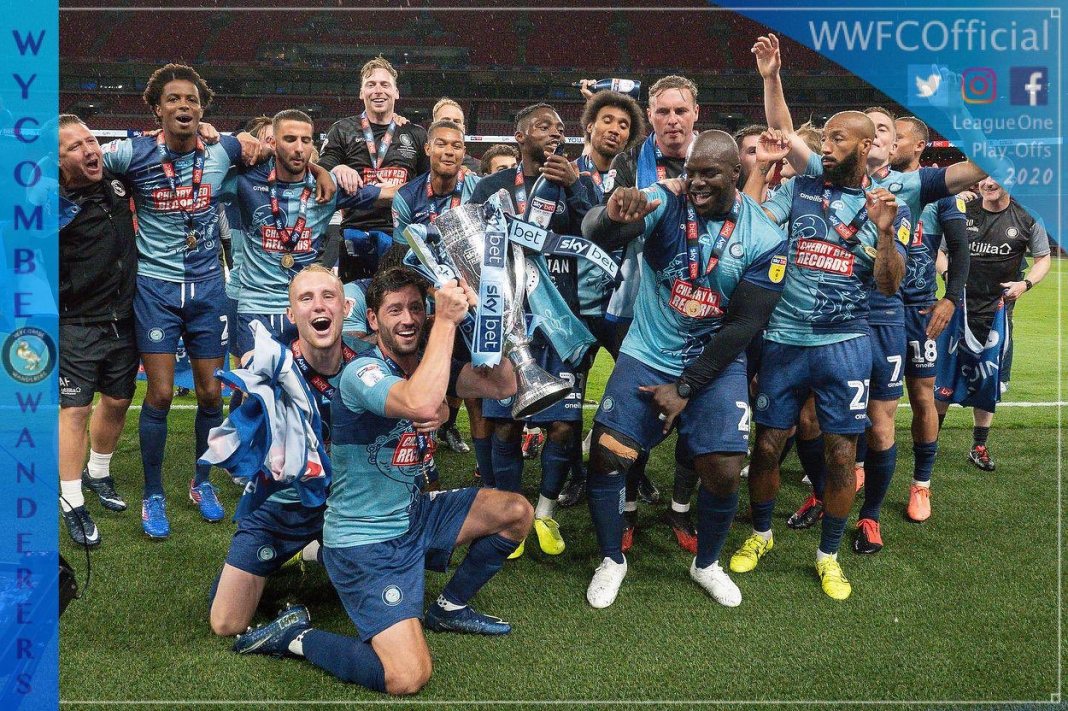 Wycombe Wanderers F.C. has been promoted to the Championship, England’s second-tier in football.

Their promotion to the Championship is their first in their 133-year history in the soccer game. Ironically, before the commencement of the 2019/2020 season, FourFourTwo one of the biggest football magazines was one amongst many that predicted that Wycombe was going to be demoted at the end of the season. 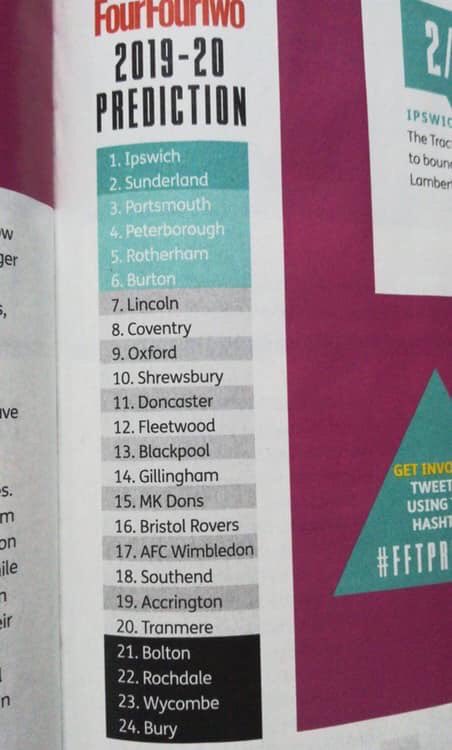 However, the reverse was the case. Wycombe took the lead within the first 10 minutes of the playoff final the moment Anthony Stewart headed home from a corner, ensuring that Wycombe went into the break with the lead.

With the game level, the Chairboys were awarded a penalty when Fred Onyadinma was brought down by Oxford keeper Simon Eastwood. Jacobson converted the spot-kick.

Wycombe’s road to a Championship promotion has been nothing but magical, judging by the fact that until 1993, they were in the non-league and only secured promotion last season from League Two.

Although the Blues were 8th on a 24-team league table (before the League One season was disrupted by the coronavirus), the decision to end the League using the Points Per Game (PPG) system ensured that they finished third on the final standing, thus securing a playoff spot.

After the game which was played in front of an empty Wembley Stadium, Wycombe posted this message on their official twitter account “Drink it in. We’ve gone beyond our wildest dreams.” 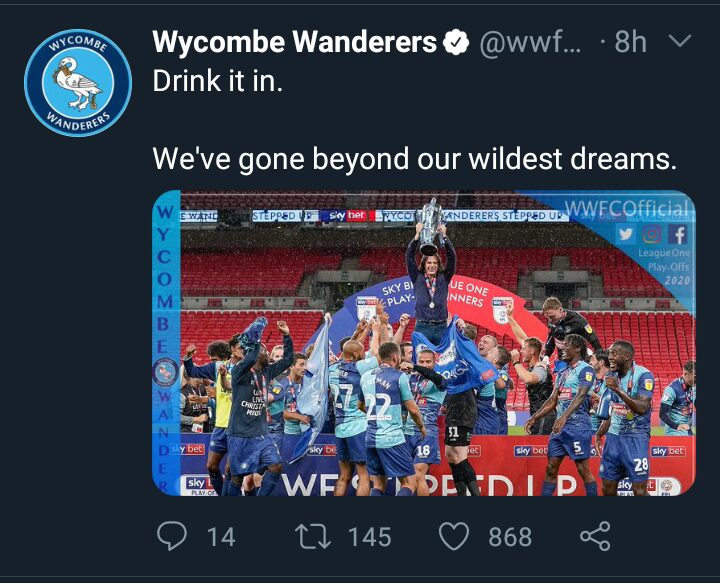 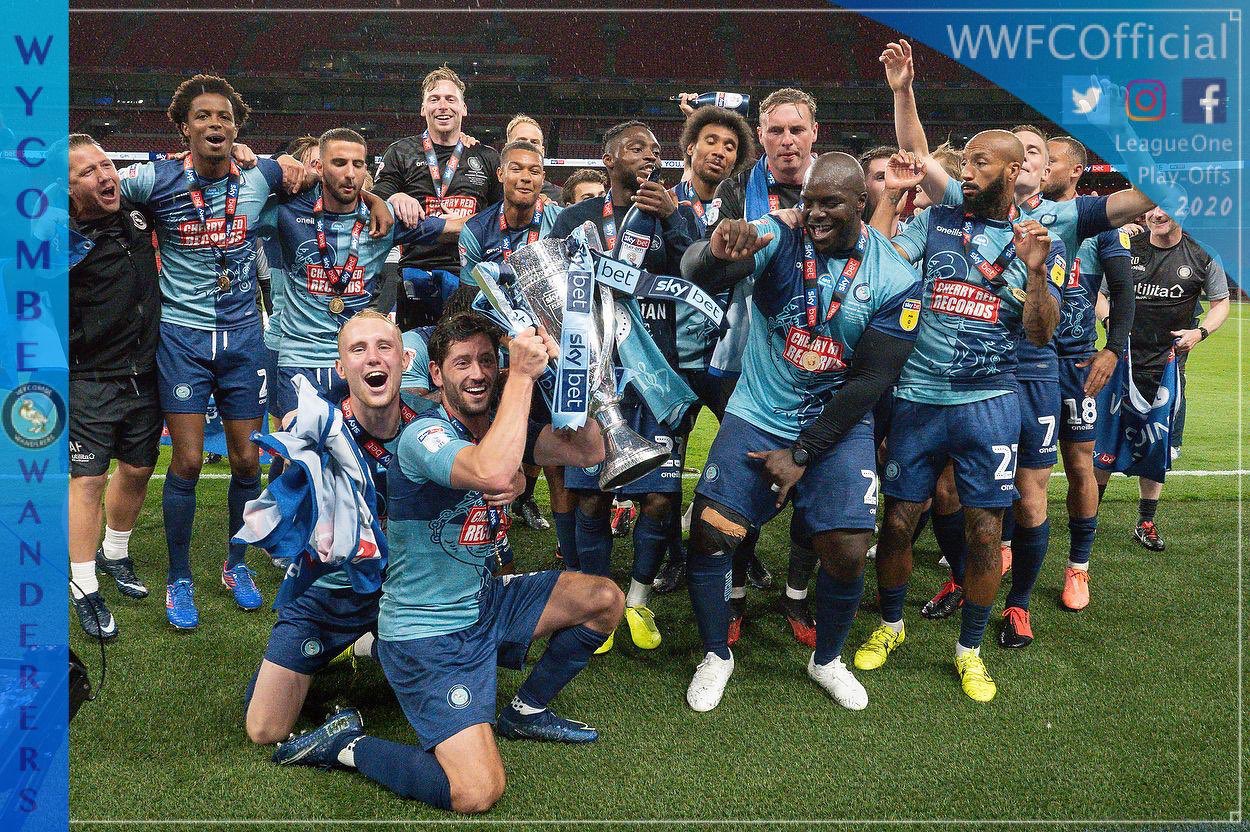