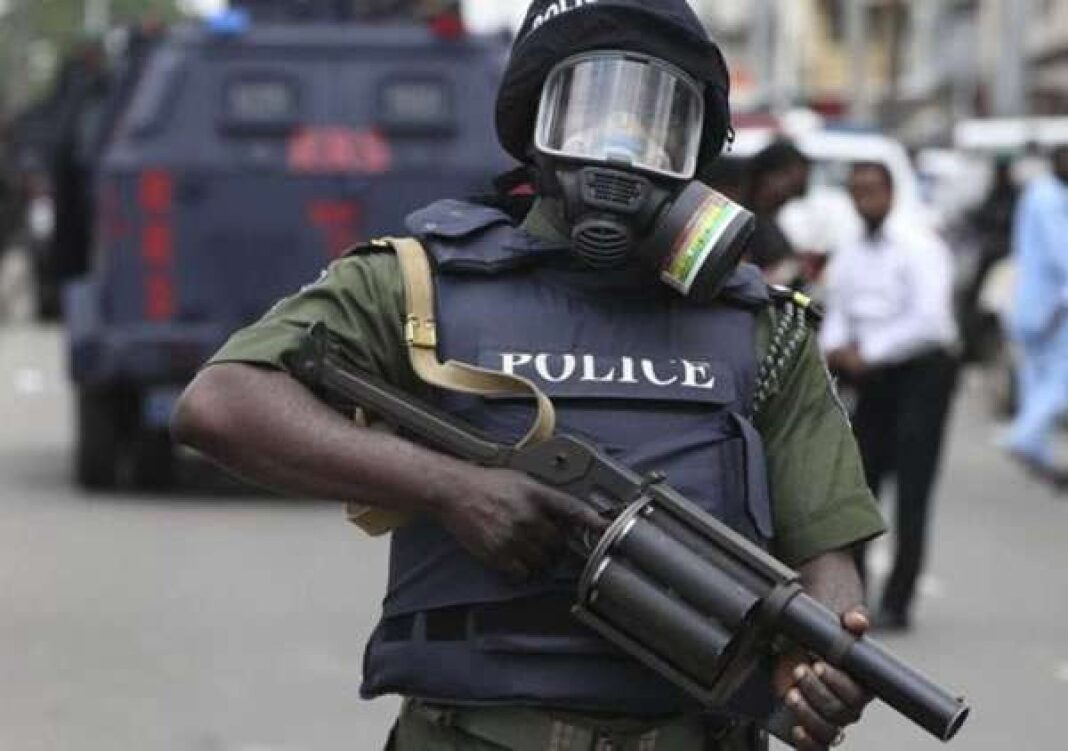 The Nigerian Army, under the military operation coded “Sahel Sanity”, has arrested a suspect who has been impersonating a dead policeman in Bingi, Maru Local Government Area of Zamfara State.

Also recovered during the operation were several stolen cattle in Zamfara, Katsina and Sokoto states.

This was contained in a statement issued and signed by Brig. General Bernard Onyeuko, the Acting Director, Defence Media Operations, Defence Headquarters, Abuja.

Brig. Onyeuko said that the successful operations of the troop in the three states were recorded on 7th and 9th August 2020.

“Preliminary investigation revealed that James Oname, a Police Sergeant was killed in 2015 by bandits at Tunga Rakumi in Maru LGA of Zamfara State,” he explained.

Brig. Onyeuko added that troops deployed in Batsari Local Government Area of Katsina State foiled a co-ordinated bandit attack on residents of Zamfarawa Kagara Village and killed one of the bandits in the process. 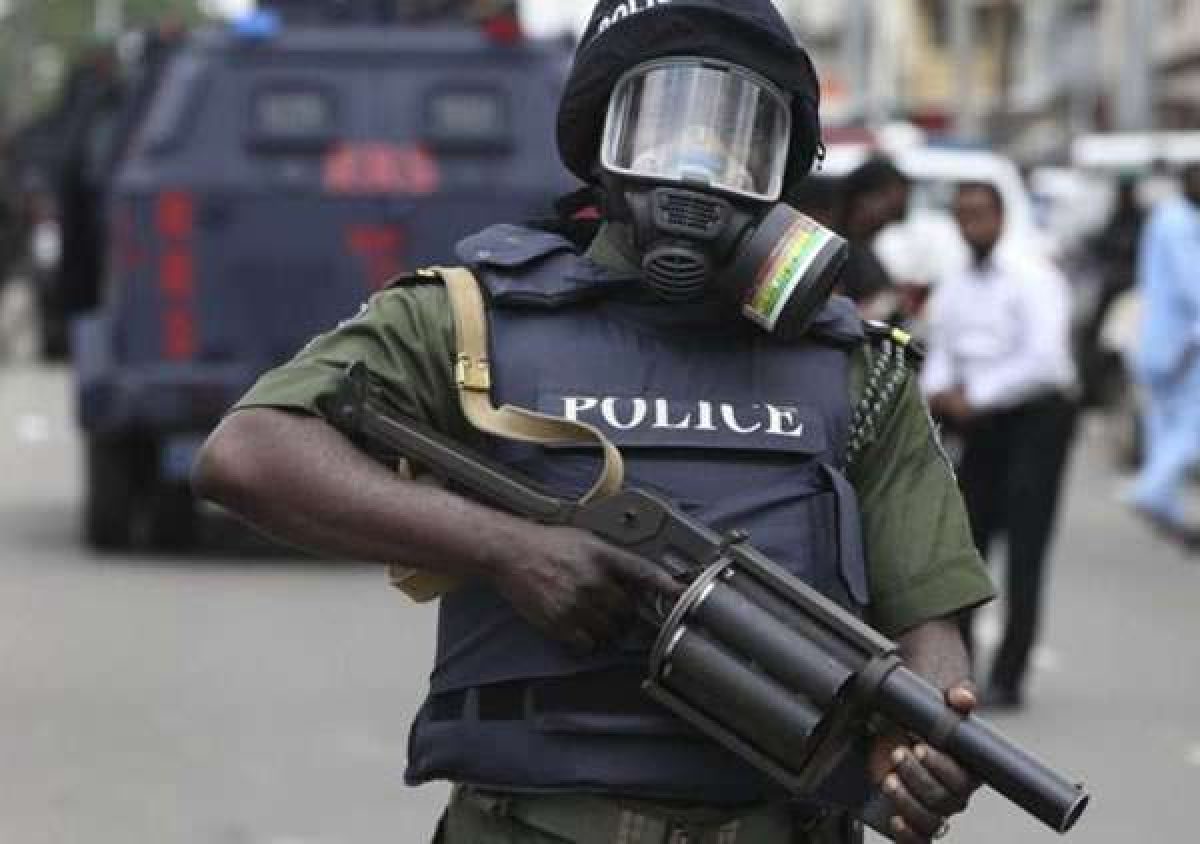 The Nigerian Army, under Operation 'Sahel Sanity' has rescued not less than 10 persons, including two teenage boys in the North-West zone. The two rescued...
Read more
- Advertisement -