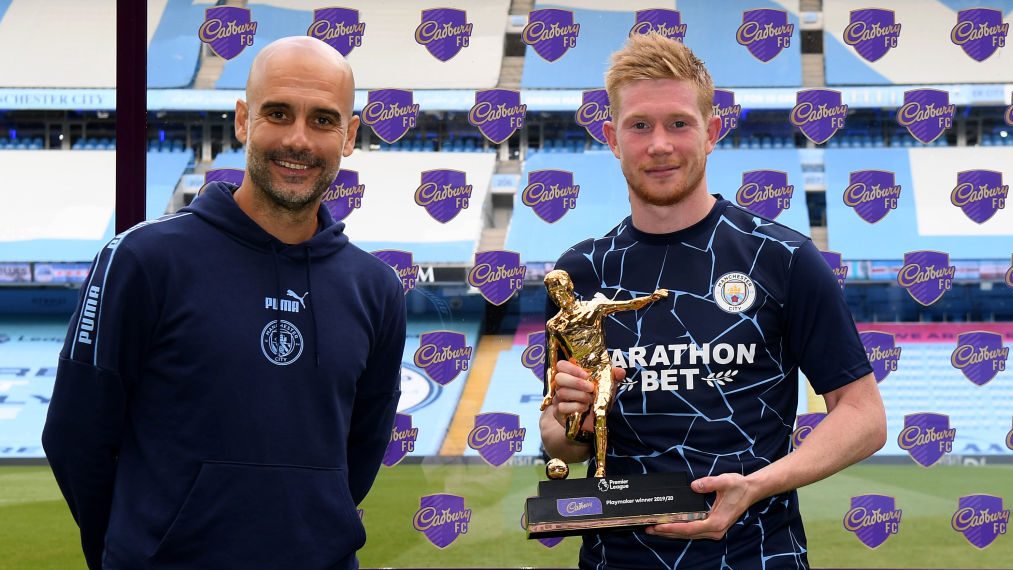 Manchester City midfielder Kevin De Bruyne has been voted the 2019/20 Premier League Player of the Season. 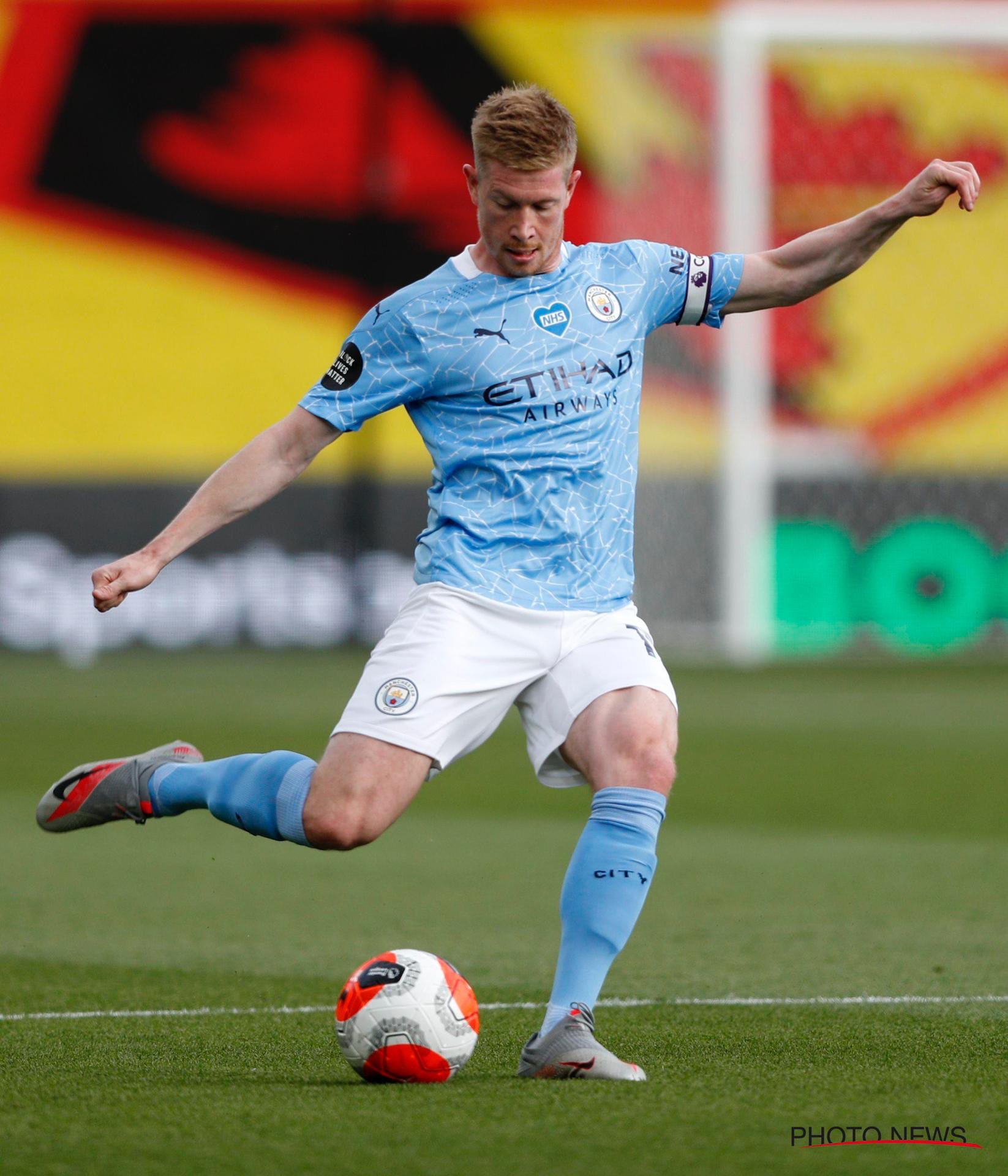 De Bruyne became the third Belgian to have been crowned player of the season in 10 years, following in the footsteps of compatriots Eden Hazard who won it in 2014/15 and former teammate Vincent Kompany who was the first Belgian player to win the award for his performance during the 2011/12 campaign.

The just-concluded 2019/2020 season is by far one of De Bruyne’s best season in the colours of City as he won the award for the highest with 20 assists to his name thereby equalling Thierry Henry’s Premier League record of assist for a single season set in 2002/03.

He also scored 13 times to help his team finish second behind Liverpool as well as the division’s highest-scoring side for the third successive season.

The award is the latest honour in what has been a magnificent campaign for the Belgian international.

De Bruyne has had an extraordinary season and had already been voted as Manchester City’s Player of the Season.

However, it has been a sweet-bitter season for De Bruyne and his City side who finished miles behind league winners Liverpool and got dumped out of the Champions League in a dramatic fashion by Lyon.

De Bruyne would now head into the short break hoping that he can replicate this kind of form next season.

Previous articleLyon sends Manchester away, sends strong message to Munich
Next articleTanker kills one, injures others in Owerri
- Advertisement -

Organizers of the Premier League have announced fixtures for the 2020/21 season on Thursday, with six games set to be played simultaneously on the...
Read more
Sports

Manchester City's Champions League hope was dashed after they suffered a shocking defeat in the hands of the French team, Lyon, in the quarter-final...
Read more
- Advertisement -