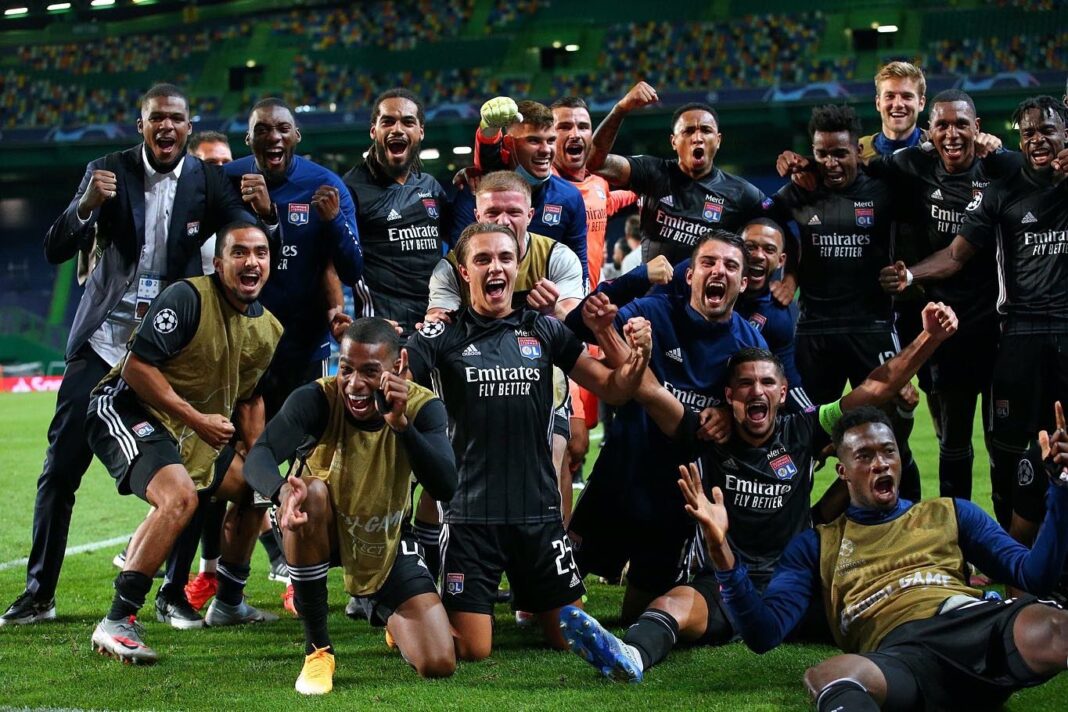 Manchester City’s Champions League hope was dashed after they suffered a shocking defeat in the hands of the French team, Lyon, in the quarter-final of the UCL.

It was city’s game to win as they were firm favourites heading into the game, but they never got into the grove as they were the second-best team on the night against a young, determined and hungry Lyon side.

Lyon drew first with Maxwell Cornet’s brilliant finish in the 24 minutes, his fourth against Manchester City.

It looked like City were finally back in it when Kevin De Bruyne lashed on to a pass by Raheem Sterling in the 69th minute bringing City level and at that point, City club appeared more likely to go on and win because they dominated possession, but Lyon had other plans.

Lyon’s plan was the introduction of former Celtic forward and top scorer, Moussa Dembele who created the difference as he fired the Ligue 1 side back in front in the 79th minute.

The kick was considered as a controversial style. City will feel cheated by VAR because Dembele was not punished for his foul on Aymeric Laporte in the build-up to the goal.

City kept knocking, but luck was never on their side as Sterling wasted a golden opportunity as he ballooned the ball over the bar in front of an open goal from six yards.

Lyon punished City and Sterling for their missed chances as Dembele increased Lyon’s lead at 59 seconds after Sterling had blazed over the bar.

Manchester City has now failed to progress to the semi-final stage of the Champions League being knocked out in the final eight in three successive seasons.

The exit of City has marked the first time since 1996 that neither an English nor a Spanish side will appear in the semi-final.

Lyon will now join fellow French side PSG in the semi-finals, but they would have to navigate their way past free-scoring Bayern Munich side if they harbour any hope of appearing in next seasons Champions League.

If there were ever any doubt, the victory over City has shown that Lyon is not here as onlookers and the cost for underrating them would by now be elimination. 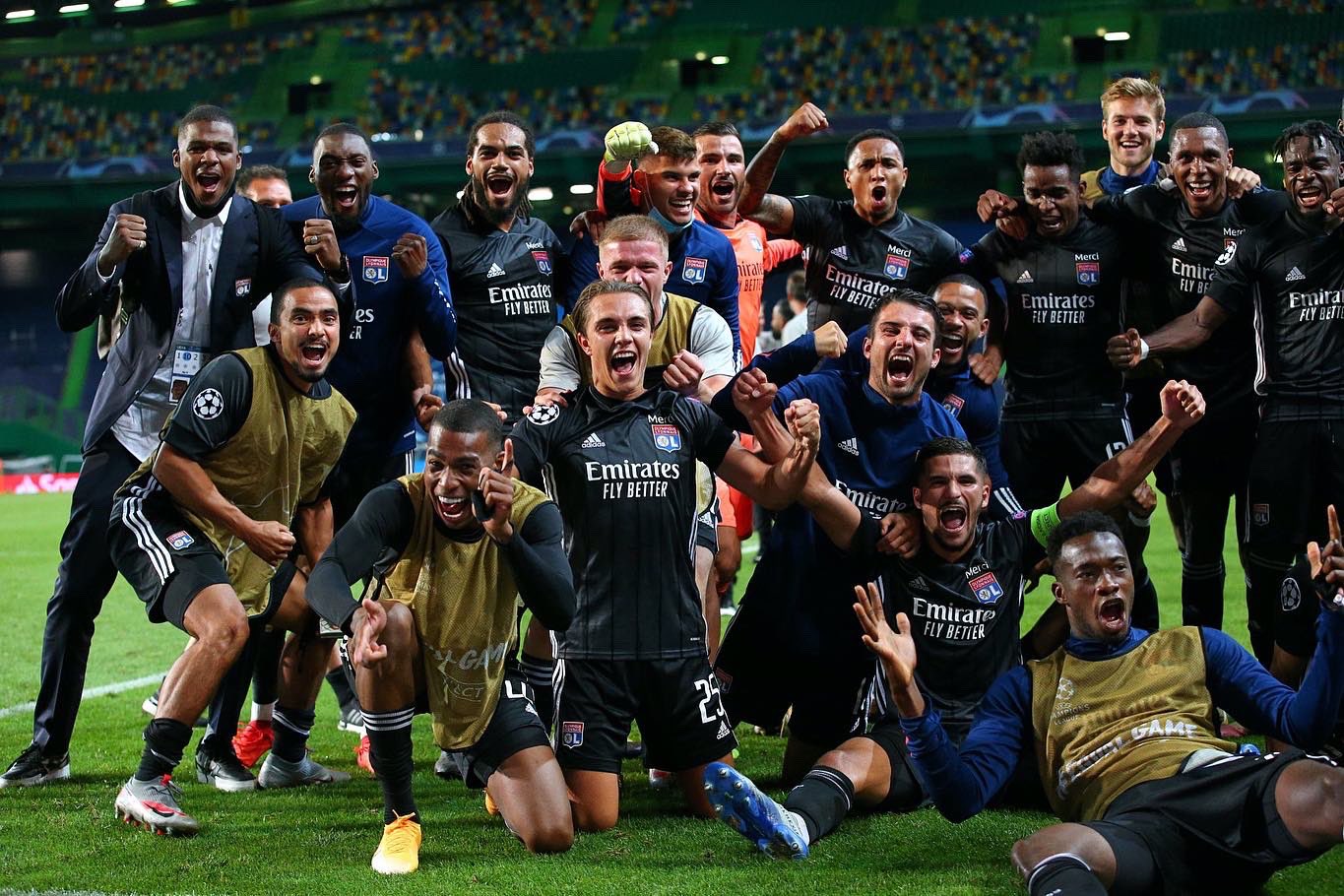