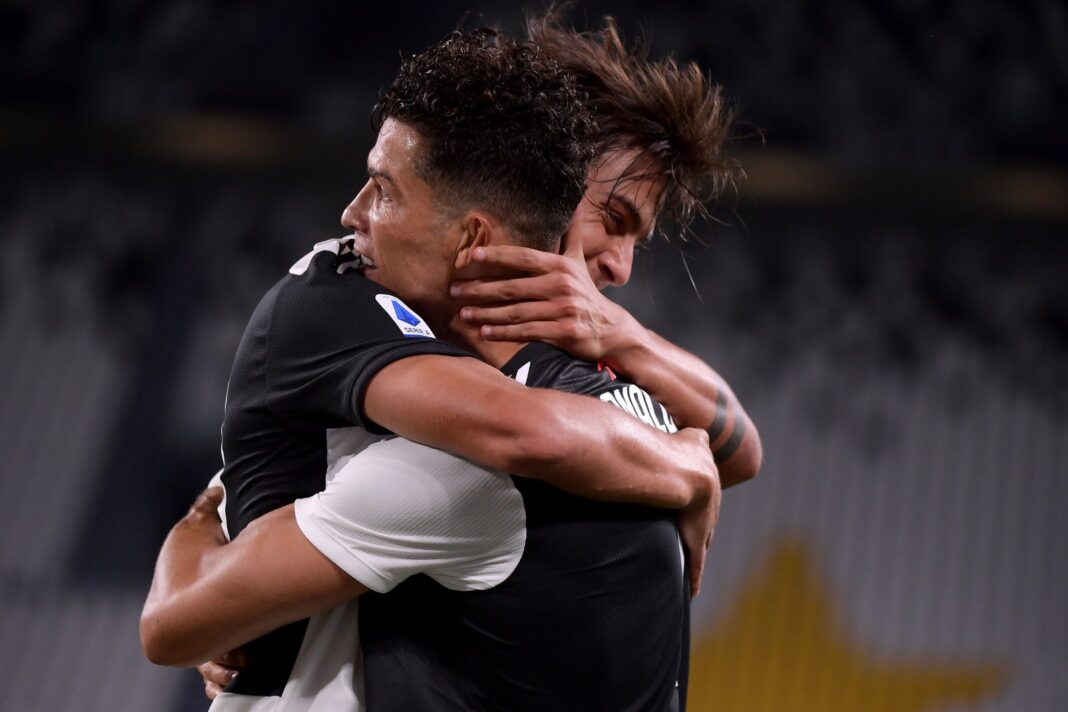 Organizers of the Italian Serie A have crowned Juventus Paublo Dybala the Serie A player of the season for the just concluded 2019/2020 league.

The 26-year old Argentine forward ended the season as Juventus second-highest goal scorer with 11 goals and 7 assists in 33 league games.

Dybala has had a direct hand in 23 percent of Juventus’s league games.

Juventus also had other winners: First-choice goalkeeper Wojciech Szczesny was named the leagues best shot-stopper and new boy Dejan Kulusevski picked up the Young Player of the Year award.

Having clinched their 8th consecutive Serie A titles, Juventus would now shift their attention to their Champions League second leg clash against Olympique Lyonnais.

ALSO READ:   The race for the European Golden Boot Award

They hope that Dybala, currently nursing an injury including Ronaldo and others would find their form as they attempt a comeback from the first-leg defeat which they suffered in France. 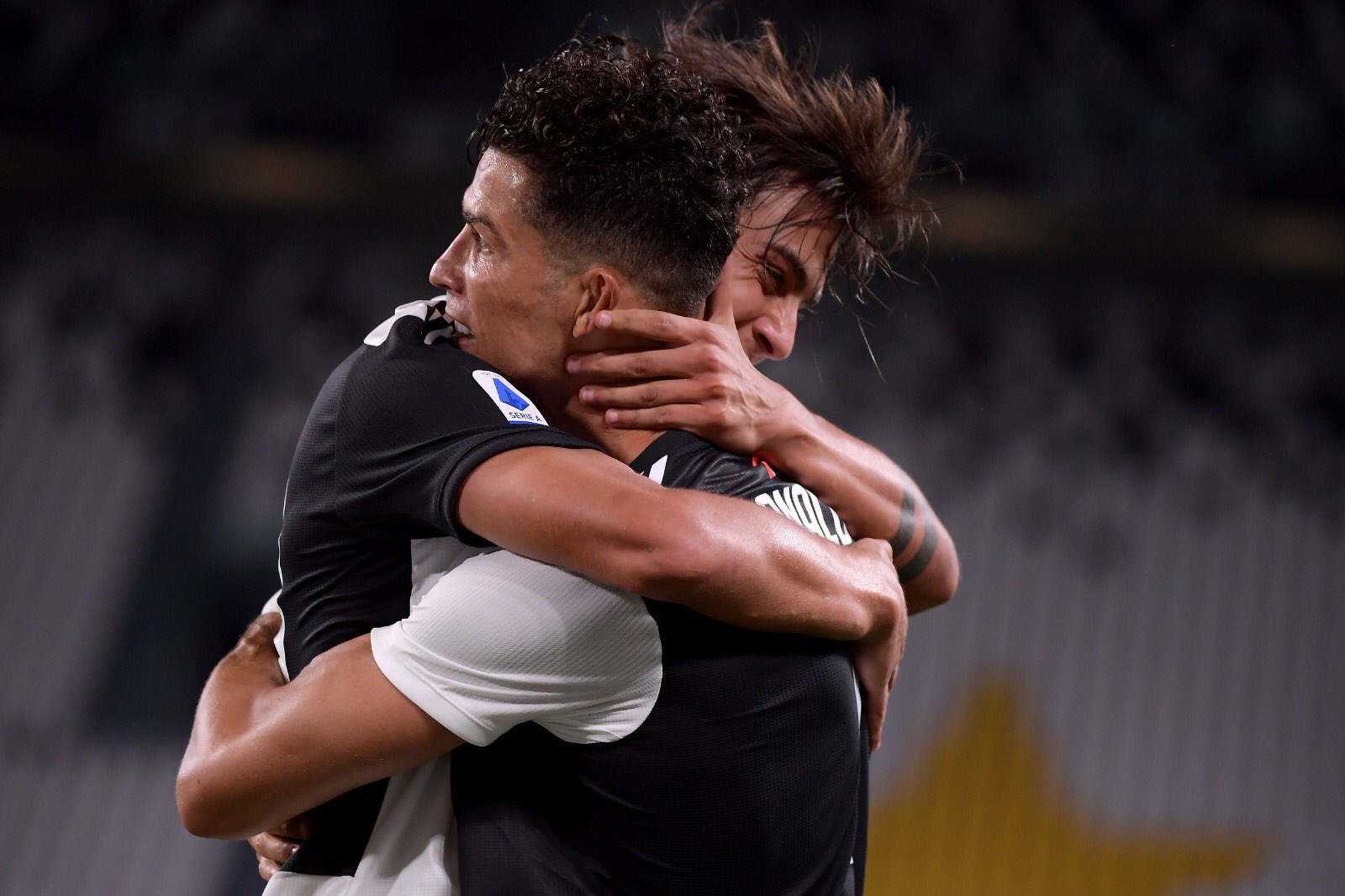 The race for the European Golden Boot Award

Since its inception in 1968, the European Golden Boot or Golden Shoe has been an award that is usually presented each season to the...
Read more
- Advertisement -