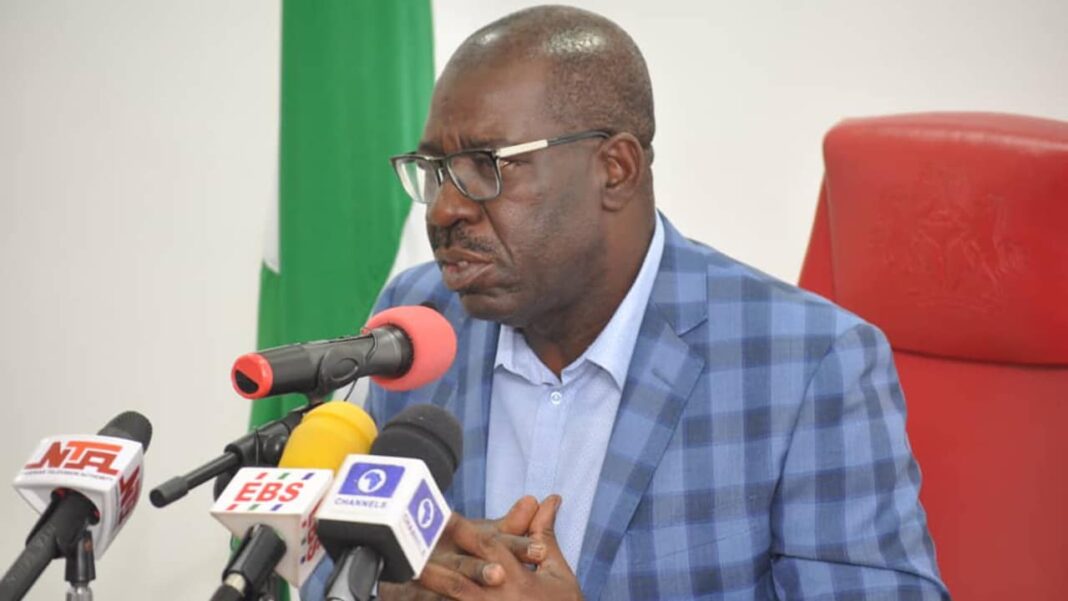 The Edo State Government has set up a 12-man Judicial Panel of Inquiry into the circumstances surrounding the EndSARS protests in Edo State.

The Panel has been given three months to complete its inquiry, as the State Government has assured citizens that all hearings will be open to the general public.

This was disclosed in a statement signed by the Secretary to the Edo State Government, Osarodion Ogie Esq.

The statement read in part, “In response to the yearnings of Nigerian youths, as articulated in the demands of the Endsars protesters, His Excellency, Mr Godwin Obaseki, Governor of Edo State, has instituted a Panel of Inquiry.”

According to the statement, the Judicial Panel is expected to “receive complaints and petitions from the general public, particularly victims or relatives of victims of police brutality and extra-judicial killings, and to recommend measures, including compensation and restitution, investigation and prosecution, as the circumstances warrant.”

The Panel is also expected to advise the State Government on the nature of compensation that will be given to the victims of the ENDSARS protest, and also ensure that the said compensation is delivered with 14 days.

In cases where the victim is dead, the Panel shall ensure that the compensation is given to the family of the victim “based on a condition which shall be clearly laid out by the Committee.”

The statement also revealed that the Panel has the authority to “recommend and direct the Attorney General to immediately prosecute all persons responsible for the various crimes committed.”

The statement went further to reveal that the Panel shall “recommend measures to forestall reoccurrences of protests in future” and “make any other recommendations to government in furtherance of the mandate of the Committee.”

The Edo State Government also called on the Federal Government to reform the Nigerian Police Force and ensure that the Officers are re-trained to enable them to behave in a civil manner.

“The reform and repositioning of the Nigerian Police Force is an integral part of this move, and therefore we call upon the Federal Government to speedily intervene and take immediate and concrete measures to strengthen the Nigerian Police Force, and ensure that all officers and men conduct themselves in a humane and efficient manner, in alignment with international best practices.” 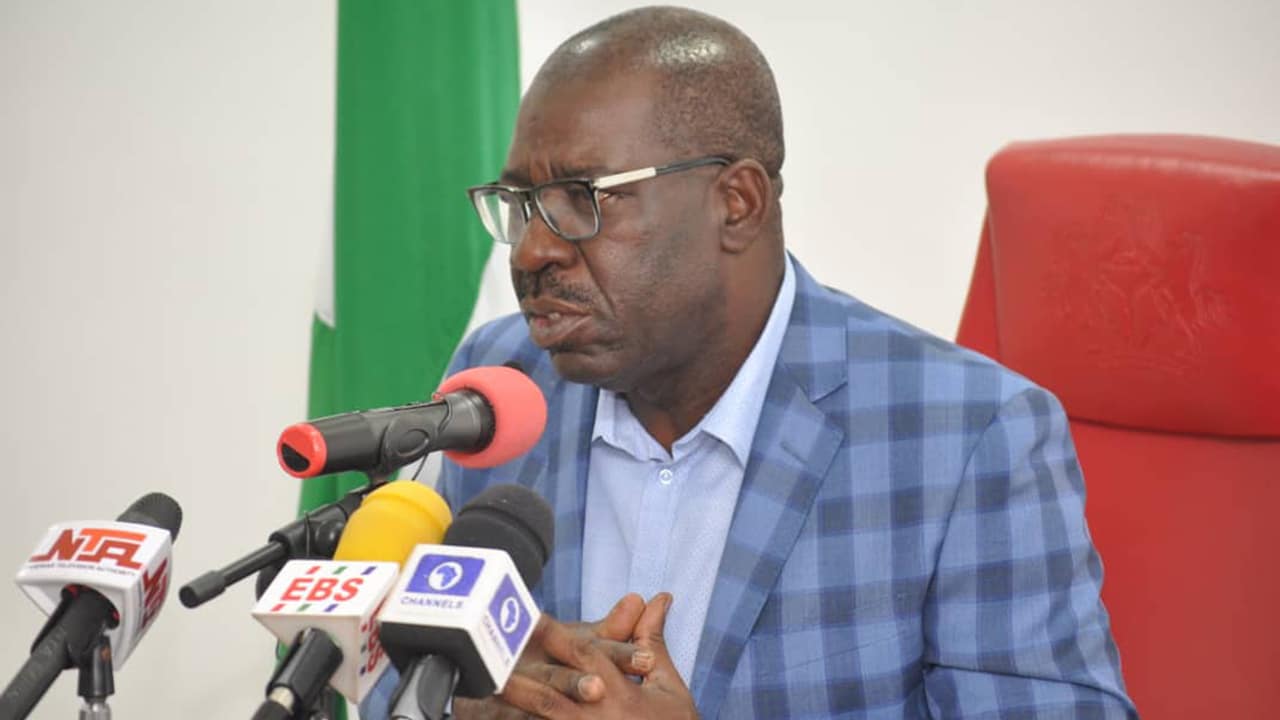 Previous articleEndSARS or National Reform? Nigeria at the Verge of Disintegration ~ By Salisu Mubarak Muhammad
Next articleENDSARS: 5 African musicians who addressed police brutality with their songs
- Advertisement -