I have not resigned, EBSU Vice-Chancellor says 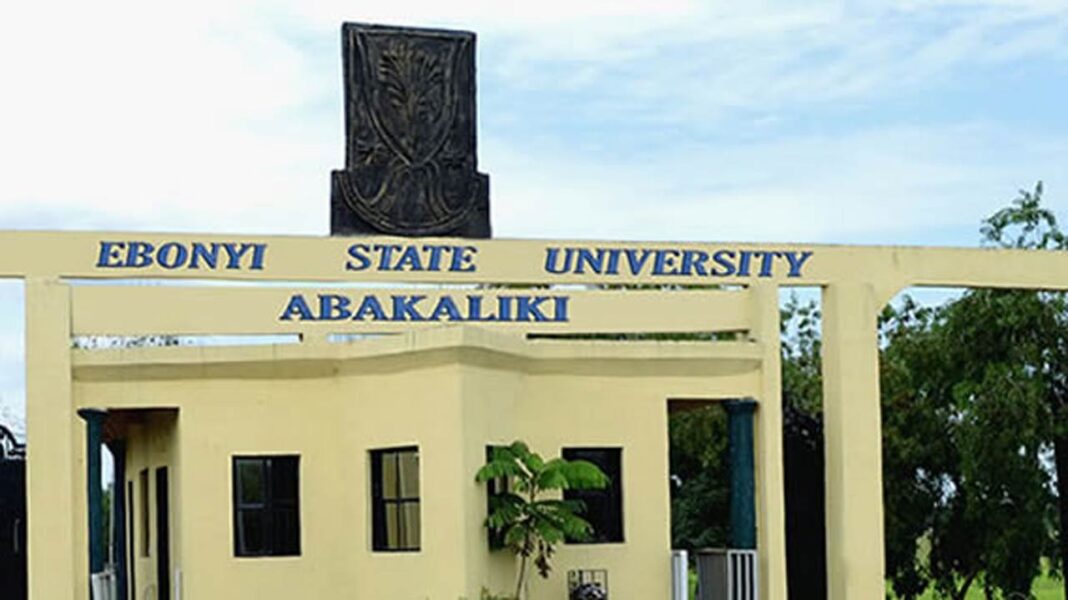 The Vice-Chancellor of Ebonyi State University, Prof. Chigozie Ogbu yesterday said that he has not resigned from office.

His reaction followed rumours that said the Vice-Chancellor, who had served as Deputy Governor of the State, had resigned based on issues between the State Government and the University workers.

Prof Ogbu, who cleared the air while briefing journalists in his office at the Permanent Site of the University in Abakaliki, added that the challenges facing the University are non-payment of salaries to workers.

He, however, linked the cause of this to the present economic situation caused by the outbreak of coronavirus.

His words, “We all woke up to hear the news just as you heard, that I, the Vice-Chancellor has resigned, but that is absolutely false in any way, intended or unintended”.

“So, the Vice-Chancellor has not and has no intention to resign for any reason but let me explain to you what led to this”.

“You may recall that either in February or March, all educational institutions were closed, including our University”.

“You also know that the major source of income in the University are the students and at the time of the closure, students were just registering”.

“A good number had registered, a good number have not registered either. So, because of the fee collected, we were able to continue to pay salary until the end of May, and that time, we met with the staff and the unions explained to them the nature of the handicap that the University was facing”.

“There is no other source of getting money to pay school fees, therefore, the state government had to subvent the payment of salaries”.

“They’ve been paying their own subvention but internally, because we don’t have money from students, the University cannot make up to join the portion of the salary”.

”It was from June that we stopped paying salaries. When the council became aware of this, they set up a committee to see what could be done to raise funds for the University”.

“That committee worked with the union and other members of the Academia and they came up with the report which was presented to the Visitor to the University on Thursday last week”.

“On Thursday, that presentation was made by the Chairman of the Council. In that meeting, it was obvious that the Governor, who had been saying that all institutions must make sacrifices in terms of reducing their wage bills, instructed that the University must go back and look at itself critically and see how they can sacrifice to reduce the salary”.

“You are aware that many institutions have reduced their salaries. We should take our sister institution here in Ikwo, you know they have been receiving 85% off their salary since last year. And so, they already thought that the University can make some sacrifice in terms of reducing their wage bill and then help in an area they can. So, that was what transpired”.

“For the past two days, we’ve been working on our activities to see where we can reduce to be able to satisfy the Governor to enable him to give us some assistance to continue to pay salaries”.

“So, there is nothing that necessitated anybody to think that the Vice-Chancellor is resigning or is not happy because these are hard times for everybody including the University”, he explained.

The VIce-Chancellor further said that the actors perpetuating the rumours of his resignation were detractors. 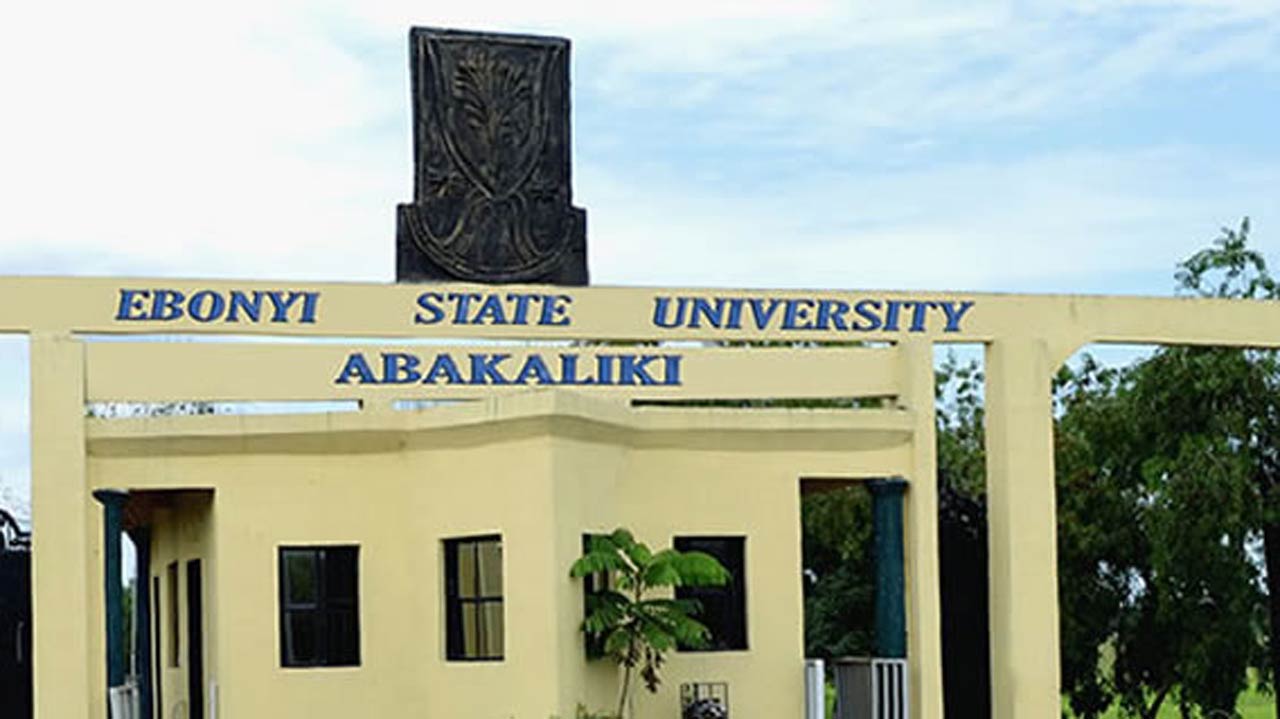 The 196 councilorship candidates of the All Progressives Congress under the aegis of Forum of APC Councilorship Candidates have endorsed the outgoing Vice-Chancellor of...
Read more
- Advertisement -