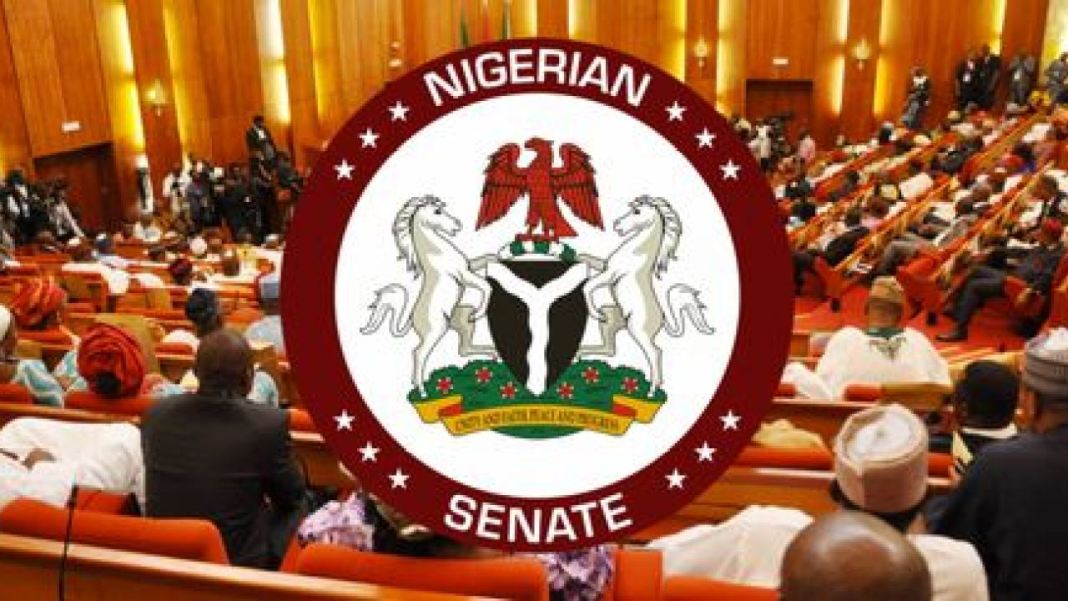 The 196 councilorship candidates of the All Progressives Congress under the aegis of Forum of APC Councilorship Candidates have endorsed the outgoing Vice-Chancellor of the University of Calabar, Prof Zana Akpagu as a candidate for the forthcoming Cross River North Senatorial by-election.

Coordinator of the 196-member forum, Mr. Effiom Yellow-Duke, said that their decision was based on Prof. Akpagu’s performance at UNICAL and his outstanding achievements when he served as Commissioner for Education.

Akpagu served as Commissioner for Education during the tenure of Donald Duke as Governor of the state, between 29 May 1999 to 29 May 2007.

Yellow-Duke called on other party stakeholders in the state and beyond to come terms with the agenda, adding that Prof. Akpagu is a better candidate than others.

Hanoky Media gathered that there are five other aspirants under the APC. jostling for the senatorial seat.

The seat became vacant following the death of Senator Rose Oko, which happened on Monday night, March 23, 2020, at a UK medical facility where she went for treatment. 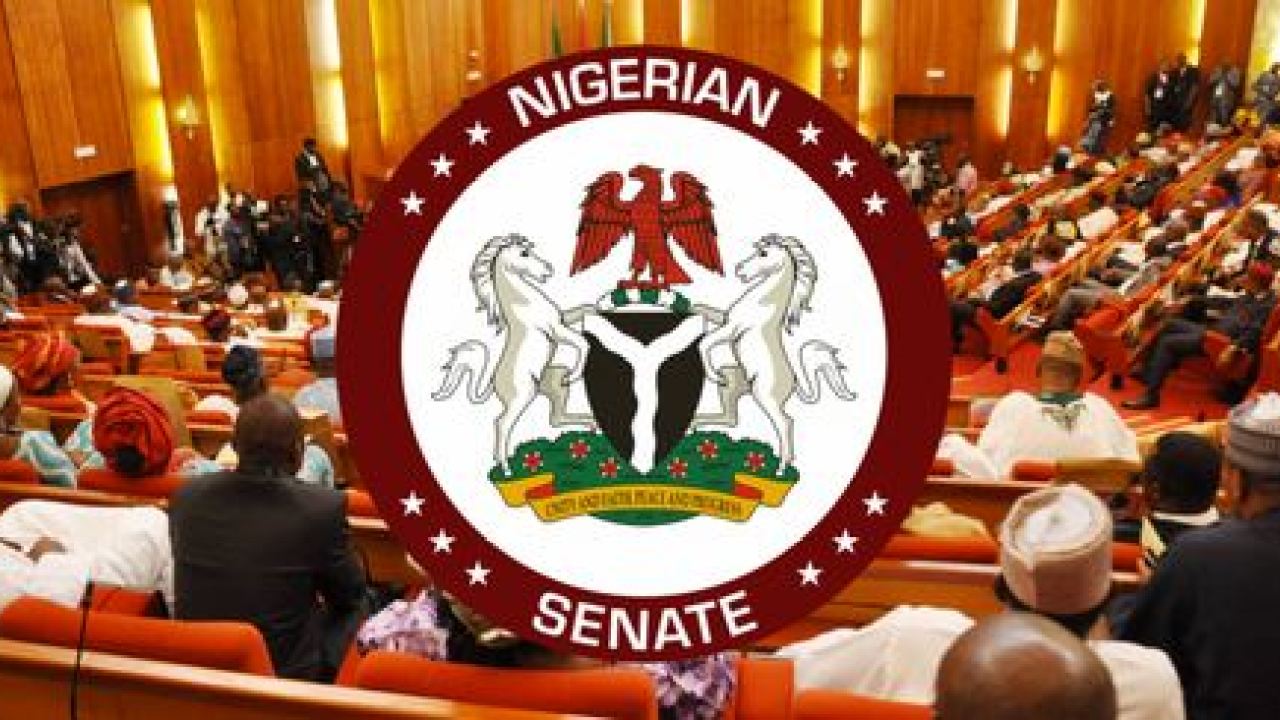