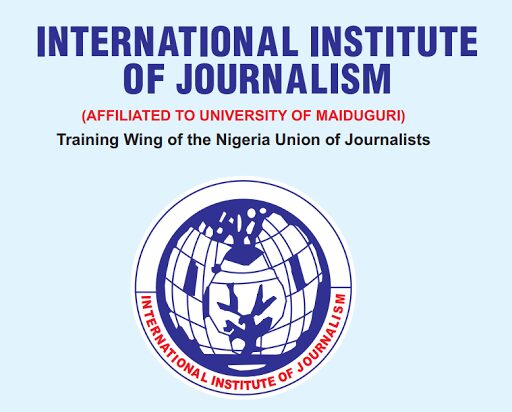 The graduates, who had enrolled and completed various programmes in the institute, have for over a decade, not been issued statements of results and original certificates.

The International Institute of Journalism, which initially started as a training wing of the Nigeria Union of Journalists (NUJ), is an affiliate of the University of Maiduguri.

The institute has over the years, derived its support from its affiliation to the University of Maiduguri.

However, over a decade after the completion of their programmes, some graduates are yet to be issued their original certificates and statements of result.

Speaking to our correspondent, one of the graduates said, “I have made several attempts to further my education in other institutions but I have been turned down because I do not have my original certificate. My other colleagues are suffering neglect in their places of work for their inability to produce their original certificates.”

Hanoky Media was able to gather that the last batch of certificates that were issued to graduates was facilitated by the then IIJ Director, Prof Agber Kwakwando in 2010, over a decade ago.

“However, our demand is simple. Beyond the usual guise of using the insurgency in Borno State as it affects the socio-economic and academic situations in that region as the reason for the delay and non-issuance of certificates, we expect more tenable response both from IIJ and NUJ respectively.”

“This is an opportunity for the NUJ and the IIJ management to address this challenge because we would not stop at going to any length to achieve our goals”, he stated.