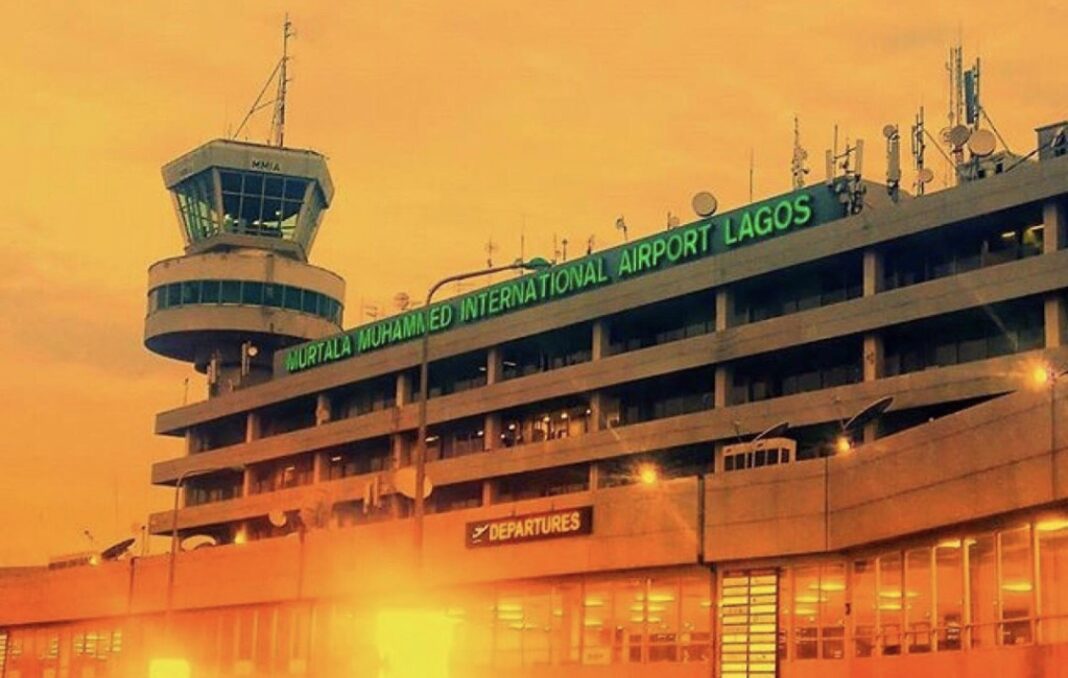 As international flights resume on September 5, the Federal Government has said that only approved airlines will be allowed into the country’s airspace.

The country’s airspace and airports had been shut to flight operations in March to curb the spread of the lethal coronavirus disease which as at Thursday, has killed over 1,000 people in Nigeria.

The FG subsequently approved the resumption of domestic flights from July 8, adding that effective September 5, international flights would resume within the two airports.

Giving an update on Thursday, the minister said there would be sanctions for non-compliance with the guidelines on the part of the approved airlines and the passengers.

He said passengers who fail to comply with the COVID-19 protocols put in place to curb the importation of the virus, would be suspended from travelling for six months, while airlines that fail to comply would pay a fine of $3,500 per passenger.

Sirika said, “Now, at this point, it is important that we announce the airlines that are allowed for operations into the country. The ones not approved are Air France. Middle East Airlines is approved for only Lagos (airport). British Airways (is) approved – allowed entry under COVID-19 protocol.”

“The reason for Air France is that tourists’ business holders are not allowed entry. KLM not approved for the same reason as Air France. Delta Airlines, no restrictions – USA, we have an Open Skies with them and they also allow us in.” 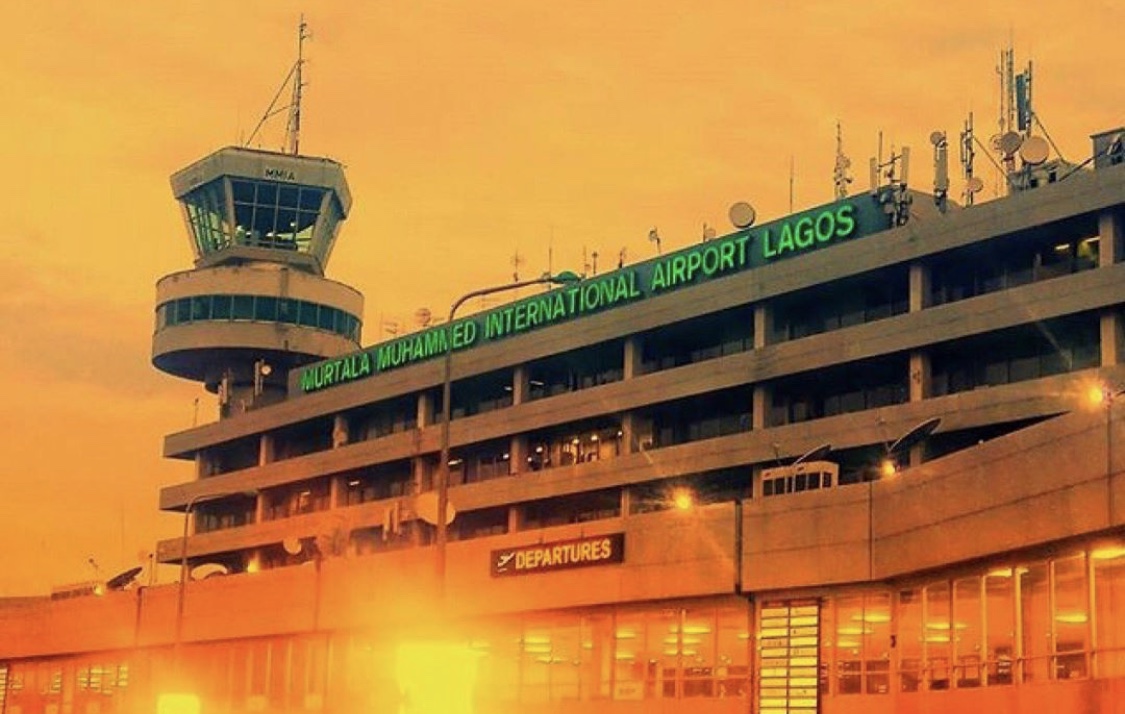