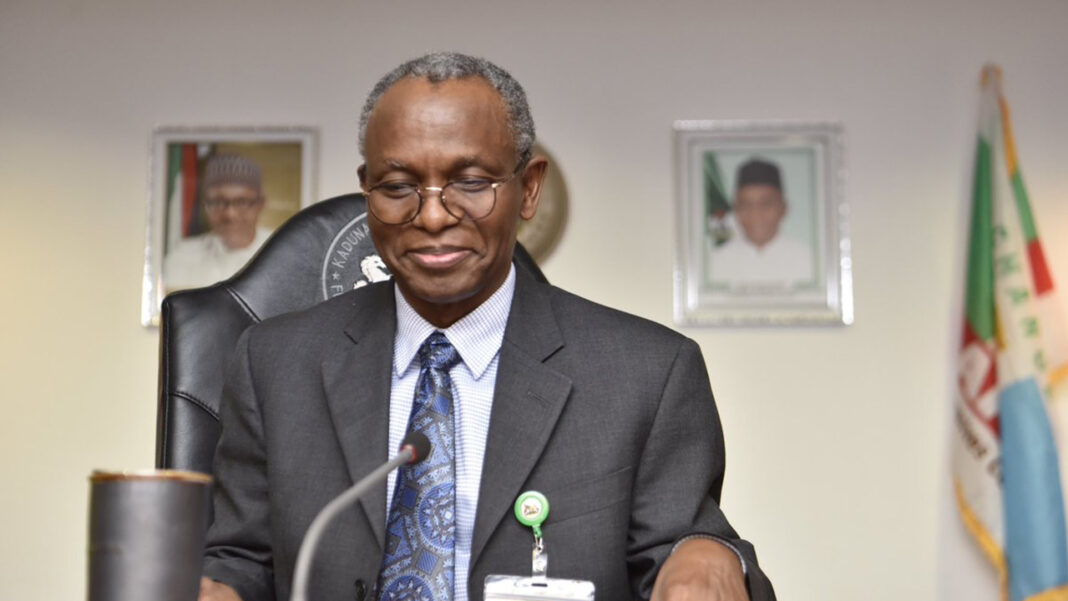 The Kaduna Social Protection Accountability Coalition (KADSPAC) has commended Gov. Nasir El-Rufai and the State Executive Council for approving the newly developed Social Protection Policy to adequately respond to the plight of the poor and vulnerable in the state.

The Chairperson of the Coalition, Ms Jessica Bartholomew said in a statement in Kaduna on Tuesday, that the development would serve as a “beacon of hope” for the poor and vulnerable in the state.

Bartholomew said that the policy will guide the establishment of a well-structured integrated social protection mechanism capable of reaching the poorest and most vulnerable citizens in the state sustainably and humanely.

According to her, this giant stride will enable the state to support the poorest and most vulnerable residents to live productive, fulfilling, and dignifying lives.

“Once again, the Kaduna State Government has underscored its commitment to “putting people first” by improving the quality of life of the marginalized and vulnerable people.”

“This is a long-term investment in human capital development that will not only lift 84.9 per cent households out of poverty but build a productive human resource that would take the state to greater heights.”

“KADSPAC commends Gov. El-Rufai for taking this important step to progressively prevent residents’ exposure to economic and social risks and shocks that could force them into extreme poverty.”

She said that the move follows advocacy efforts by relevant stakeholders pushing for the development of the policy to guide the implementation of social protection interventions in the state.

She added that the policy was crucial for establishing an inclusive, robust, realistic and well-coordinated social protection system that ensures no residents fall below the minimum level of social and economic wellbeing.

The coalition head said that the policy was developed by the steering committee, with technical and financial support from Save the Children International, through a consultative process that covered critical stakeholders in the state.

She thanked the steering committee, headed by Mrs Saude Atoyebi, Focal Person, Social Investment Programme, for the leadership and strong commitment to achieving the goal.

“With the policy in place, the poor and vulnerable people would have access to basic necessities of life such as healthcare, education, safe shelter and environment, food, water and sanitation.”

“KADSPAC will support the state in ensuring that the implementation plan for the policy is put in place and closely monitor implementation of social protection programmes for accountability and transparency,” she said. 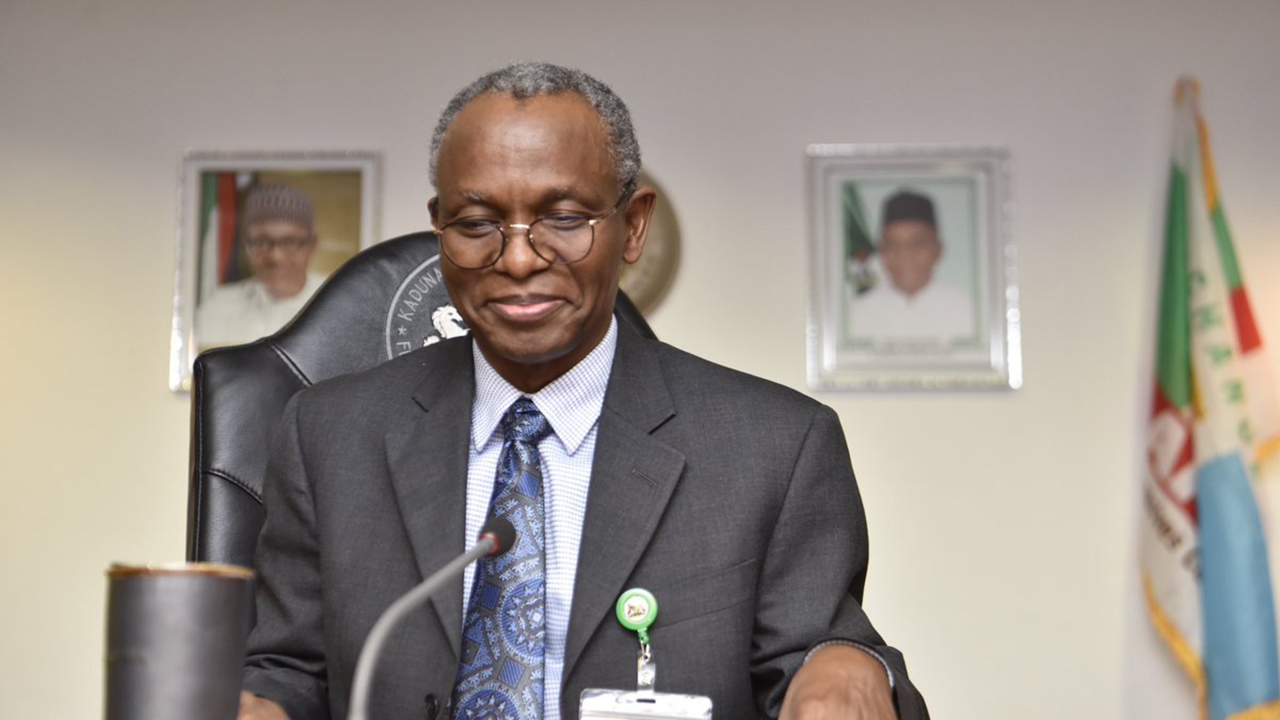