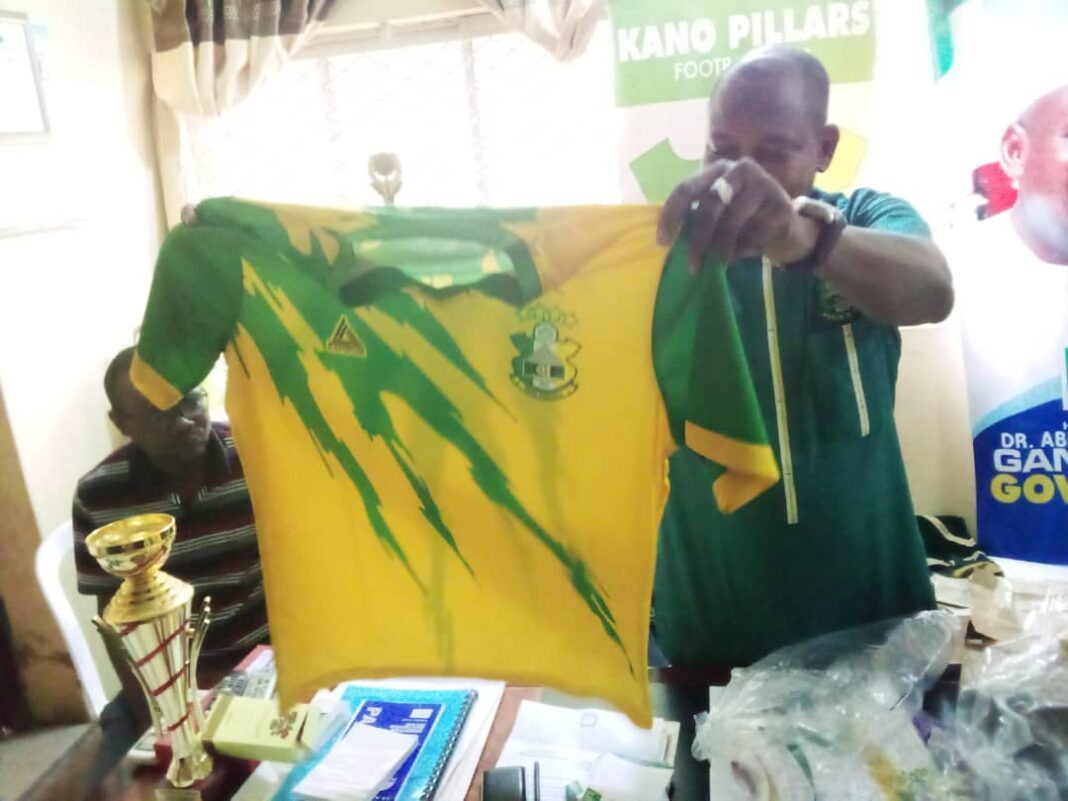 The new kits were unveiled to the staff and management of the Kano-based club by the Chairman, Alhaji Surajo Shaaibi Jambul during a management meeting held on Thursday.

The proposed jersey, which is to be manufactured internationally by a Turkish-based company, is not too different from the club’s previous uniform.

The new home kit is predominately yellow, with a green zigzag-like pattern running from the left to the right.

The club’s first away kit is mainly white, with singular curvy green and yellow stripes, while a yellow stripe adorns the tip of each sleeve. 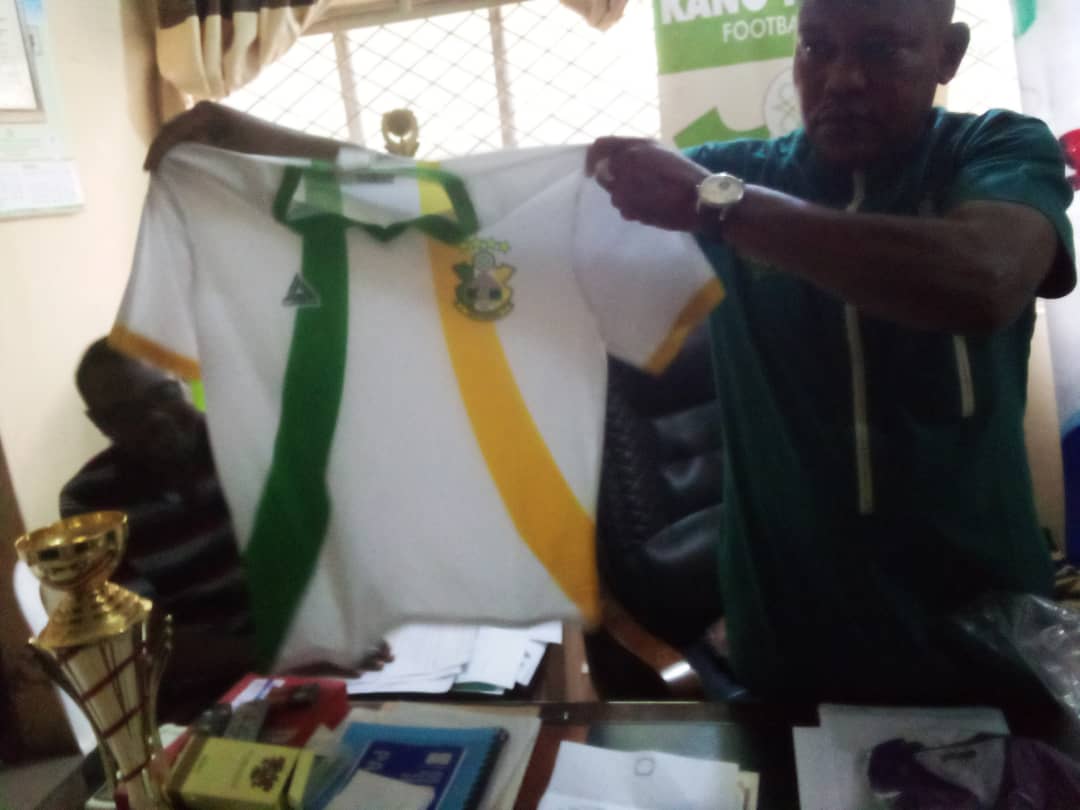 The team’s second away kit is colour purple.

According to the official website of Kano Pillars FC, the decision to acquire the jersey from an international firm was influenced by the pedigree of the club.

The four-time NPFL champions would be one of the four clubs that would be flying the country’s flag in the 2020/21 CAF Confederations Cup.

They would also look to reclaim both the domestic league and cup titles when the new season finally gets on the way. 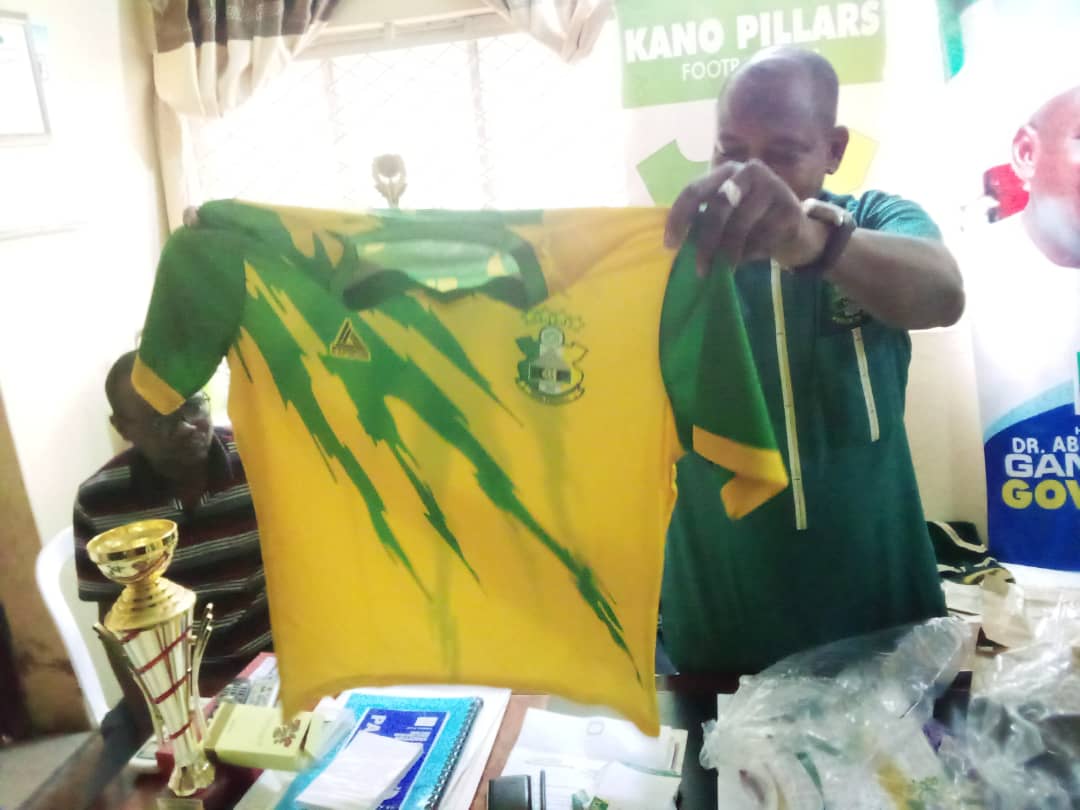 Previous articleI am no longer surprised, Messi says as he lashes out at Barcelona
Next articleFG to prioritize HYPADEC as flooding solution – Malami
- Advertisement -

The 2019/2020 Nigerian Professional Football League has been canceled. This is coming months after it was abruptly suspended due to the Coronavirus pandemic and...
Read more
- Advertisement -