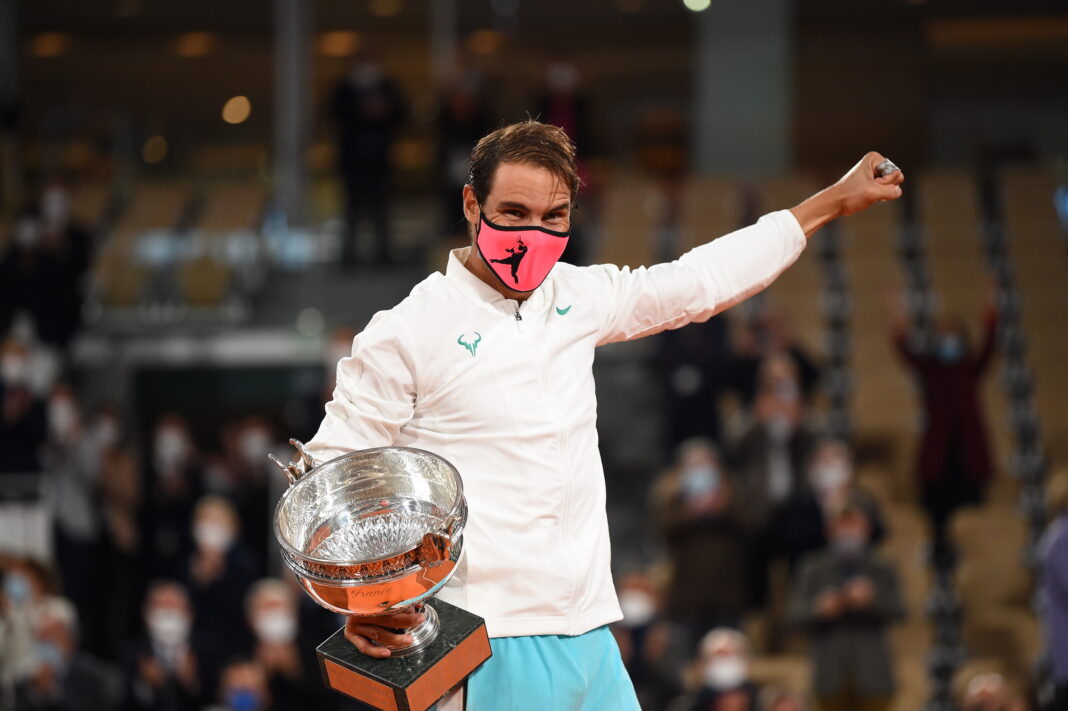 Rafael Nadal has defeated Novak Djokovic, World’s Number One Professional Tennis Player, in the final of the Roland Garros.

By this feat, Nadal has equalled Roger Federer’s record of 20 Grand Slam men’s wins and has extended his record of 13th title at Roland Garros.

It was indeed an elated victory for Nadal. “The Master of clay” as he is often called, has not lost a single set in each of his last six outings.

The Spaniard has now had a record of 100 wins and 2 defeats at the French Open and has won a fourth successive title in Paris.

Djokovic’s defeat is his first in 2020 and implies that the Serbian has failed to close the gap between himself, Nadal and Federer in the battle for who would finish with the grandest slam wins. 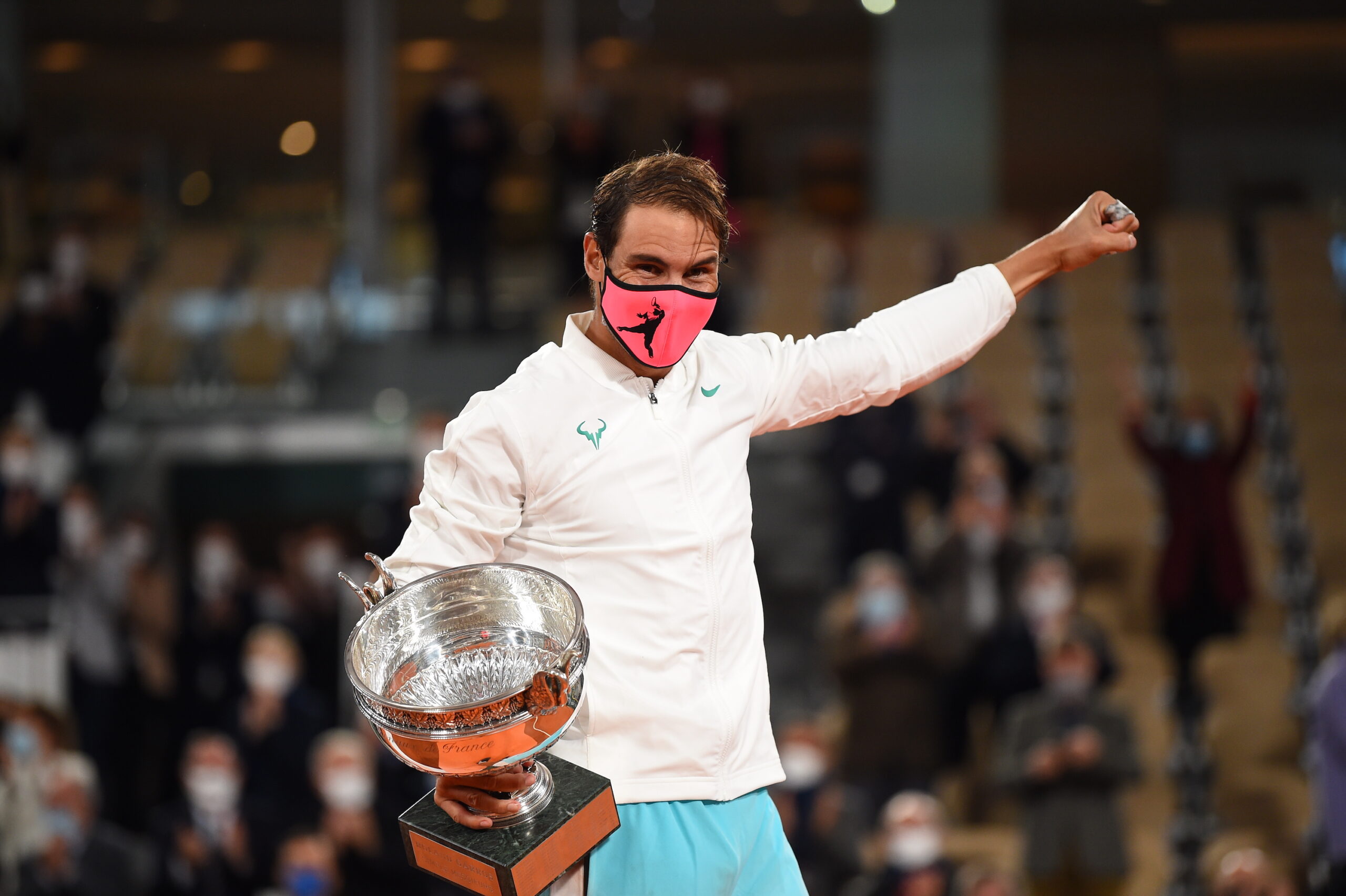