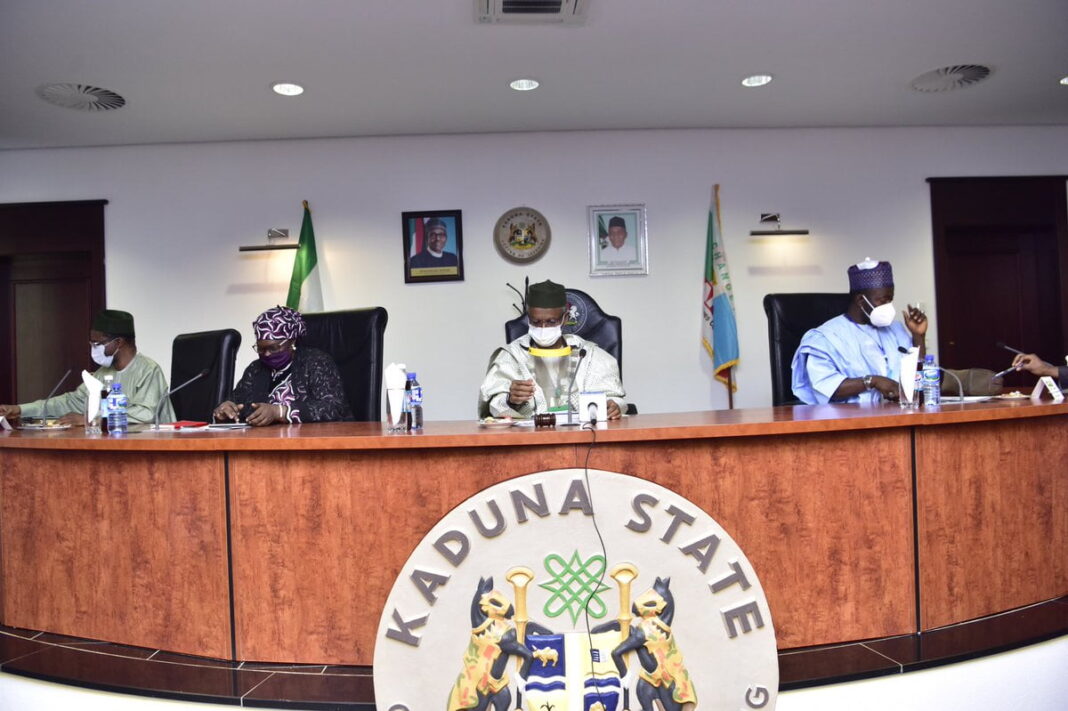 The Kaduna State Government has condoled with the Kadai and Kidandan communities of Giwa Local Government Area, Kaduna State, over the attacks on innocent citizens by armed bandits.

This was contained in a statement issued yesterday by the Commissioner for Internal Security and Home Affairs, Mr Samuel Aruwan.

According to the statement, “The Kaduna Government prays for the repose of the souls of victims who lost their lives, and also wishes those that were injured a speedy recovery.”

The Kaduna State Governor, Malam Nasir Ahmad El-Rufai, also praised the security personnel, local vigilante and volunteers, describing their efforts and reprisals against the bandits as a gallant act of sacrifice and deep patriotism.

Recall that on Friday, security operatives and local vigilante successfully repelled attempts by armed bandits to attack the Kidandan area.

The operatives and local vigilante, during a gun duel, neutralized an unspecified number of the armed bandits, with many escaping with varying degrees of bullet wounds.

However, the next day, (being Saturday), the armed bandits, who had lost a number of their ranks to the superior firepower of the security operatives, regrouped in a neighbouring state and advanced towards the Kidandan general area.

ALSO READ:   Association of Blinds decries arrest of her 140 members in Kaduna

Ground troops and police were mobilized, while the Nigerian Air Force deployed a fighter jet to the general area for an immediate offensive against the horde of bandits.

The simultaneous offensives were successful as many of the bandits were neutralized and many more incurred life-threatening injuries.

It was while escaping from the superior firepower, that some of the fleeing armed bandits carried out a reprisal attack on Kadai village, leading to loss of lives, razing of houses, motorcycles and vehicles in the village.

Mallam El-Rufai, while condoling with the attacked communities, also appealed to the security agencies to sustain the ongoing onslaught against the armed bandits and other criminals engaged in nefarious activities.

He further directed the Commissioner in charge of liaising with security agencies to provide him with hourly briefings on the security situation in the affected communities. 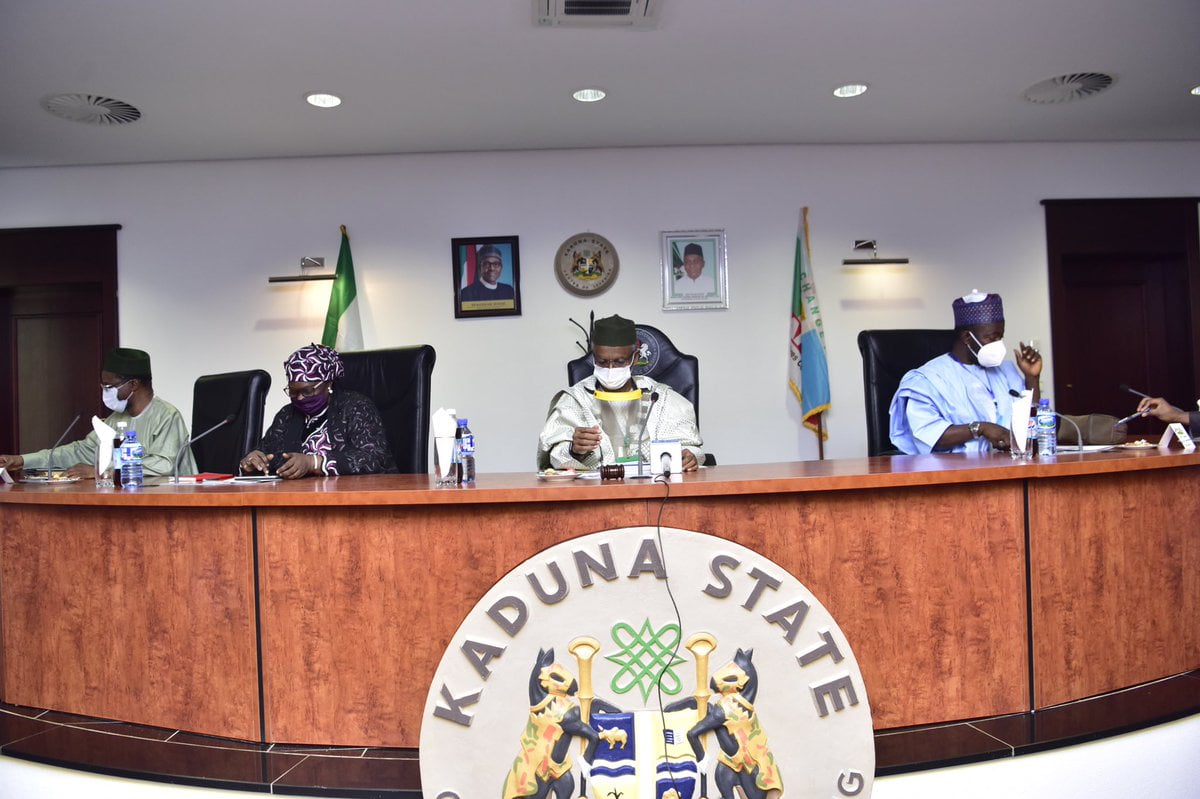