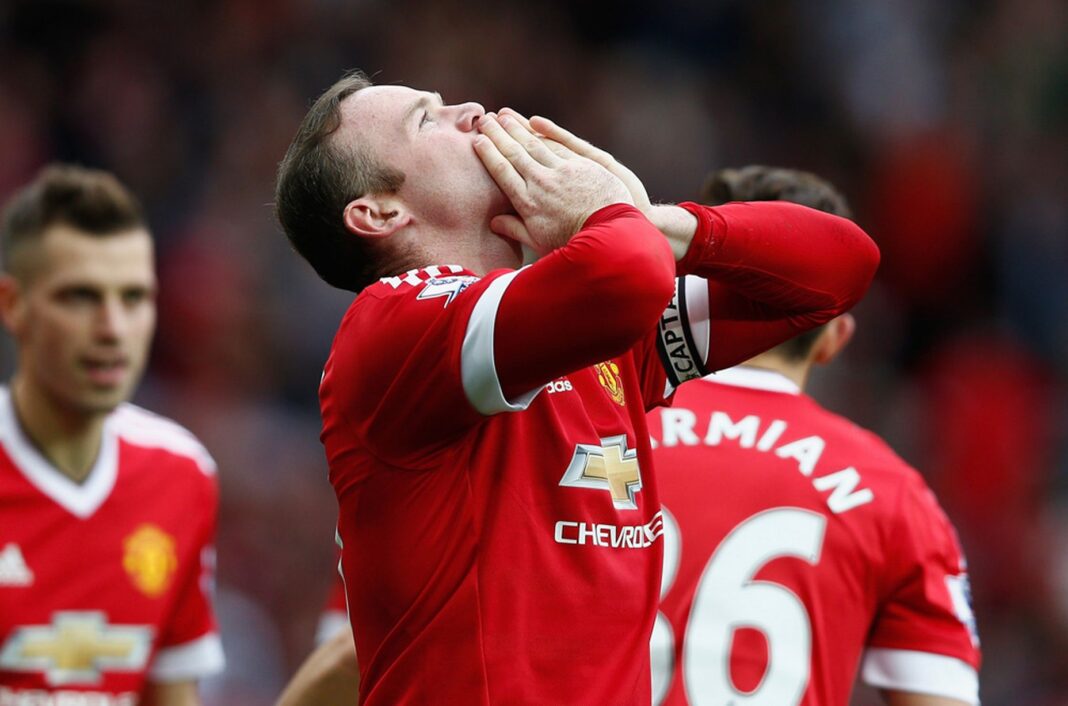 The obvious question on the minds of millions of club supporters of Manchester Club is “What really happened?”

The Red Devils got to the semi-finals of every competition they played in but tasted defeat in all of them.

Losing three semi-finals in one season is a really frustrating experience.

They are now the first team ever to lose both domestic cup semi-finals and a European semi-final in the same season.

Nevertheless, the Red Devils finished 3rd in the EPL table to secure Champions League qualification for next season, which was obviously the primary objective at the beginning of the campaign.

Getting to the semi-final of the Carabao cup gave United their first chance at a trophy, but we all saw as Manager Ole Gunnar Solskjaer blew it as he named an unfamiliar squad for the first leg against Manchester City at Old Trafford in January.

3-1 it ended in favour of the blue side of Manchester. This meant United had to win convincingly at the Etihad for the return leg.

Ole Gunnar Solskjaer named his fit eleven for the encounter but could only win 1-0, meaning they still crashed out on away goals.

In last month’s FA Cup semi-final against Chelsea, Solskjaer had a tough choice to make: to prioritize the FA cup over a top 4 finish or the other way round.

But when the Eleven for that Match was released, his choice was clear as he named some of his best players on the bench. He went on to lose 3-1.

On Sunday evening, the Red Devils crashed out of Europa League against Sevilla.

Ole clearly used his best players for the encounter but Man Utd had plenty of chances but could only score from the spot through Bruno Fernandes, losing 2-1 to the Liga side in the Europa League semi-final.

Scoring from the penalty spot is fast becoming a thing for United, with the club earning 22 penalties in 2019-20 – the most a team has had in Europe’s top five leagues since Barcelona won 24 in 2014-15.

“If they want to win trophies, they’ve got to start spending the money,” former United player Paul Scholes said on BT Sport.

“The defensive part of that game was shocking,” Scholes added.

“I think Ole’s done really well. From where the club has been from the three or four years previously to when he came in, I think he’s made a huge difference”.

“The style of football from February, we’ve looked a different team. For two or three years we didn’t look like we could create a chance, let alone score a goal”, Scholes concluded.

Solskjaer says Man Utd need signings to compete with Europe’s elite clubs. The Norwegian didn’t make a change until the 87th minute of United’s 2-1 defeat to Sevilla in the Europa League semi-final on Sunday night in Cologne.

Due to the lack of squad depth, the manager did not have suitable options to change the game off the bench.

It is clear what Man Utd needs to do to compete with Europe’s top clubs, and having qualified for the Champions League next season, they really need to spend to avoid being left behind.

The transfer window closes on October 5th. The clock is still ticking. 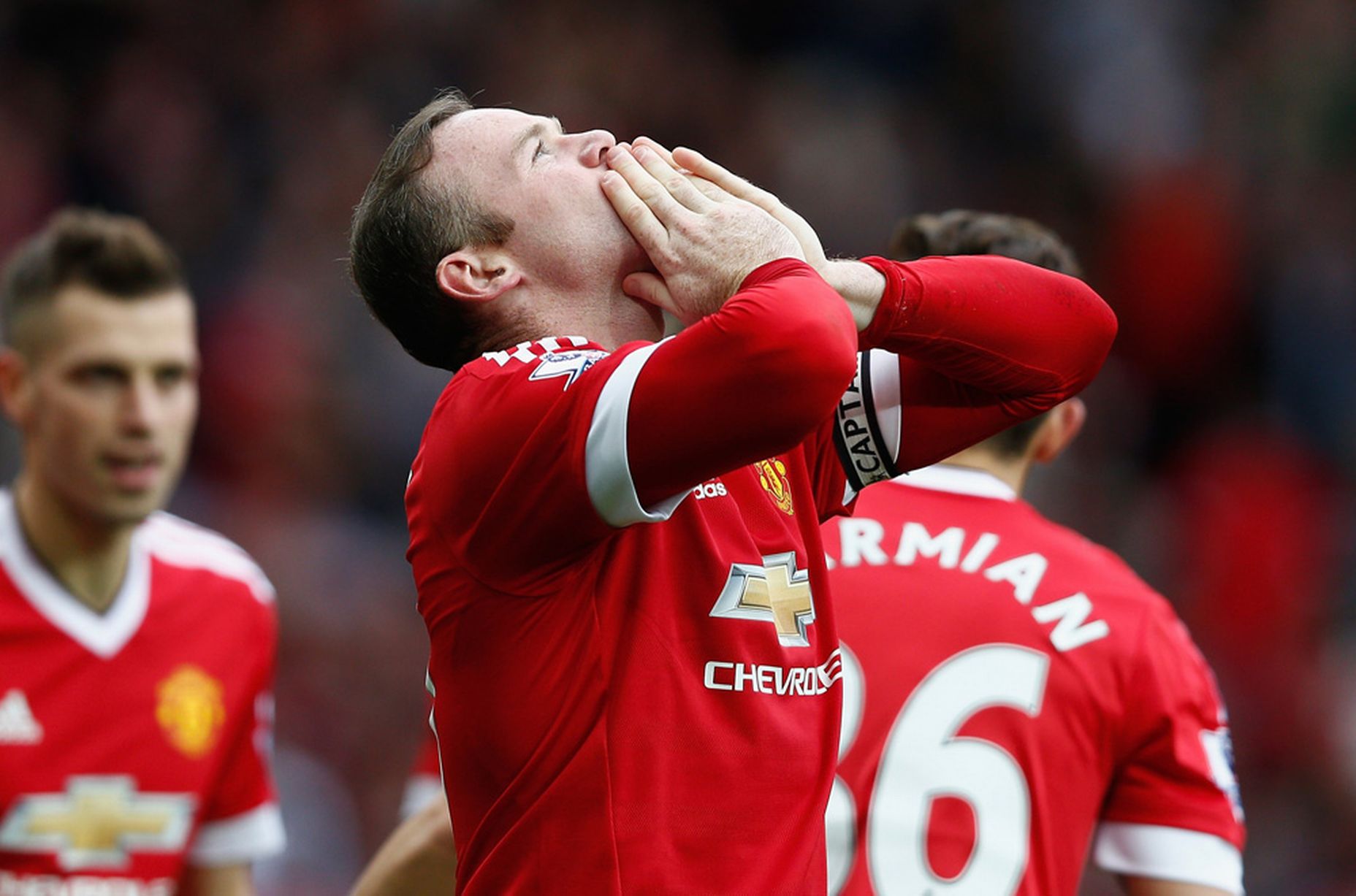 Manchester United Captain, Harry Maguire has been convicted and received a suspended 21-month prison sentence for bribery and assault of police officers. Maguire was tried on...
Read more
- Advertisement -