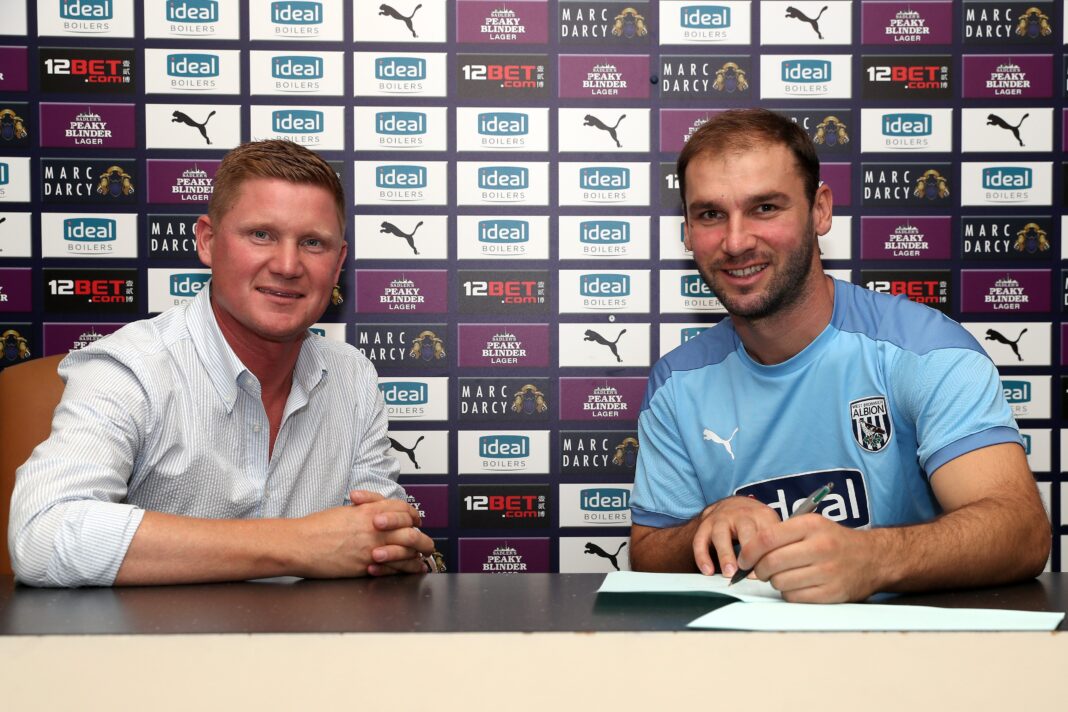 Following his departure from Russian giants, Zenit Saint Petersburg, former Chelsea defender, Branislav Ivanovic, has secured a return to the Premier League by penning a one-year deal with newly-promoted side, West Bromwich Albion.

The Serbian international star left Chelsea in February 2017 and has spent the last three and half years with Zenit Saint Petersburg, where he won two league titles and one league cup.

The defender, who will wear the No. 20 shirt at the Hawthorns, had this to say: “The Premier League is the best league in the world. I need to challenge myself, and I am ready for the challenge.”

“I am really happy to be back playing in the Premier League. I hope I am going to be successful here. I have a lot of ambition and I want to prove a lot of things. I will give everything for the team.”

It should be recalled that the 36-year-old defender spent nine years at the Stamford Bridge between 2008-2017 where he won 10 major trophies, one of which was the 2012 Champions League triumph in Munich.

Ivanovic comes with a wealth of Premier League experience, having made 377 appearances for the Blues. He has represented his country at two FIFA World Cup finals (2010 in South Africa and 2018 in Russia) and he is Serbia’s most capped player with 105 appearances. 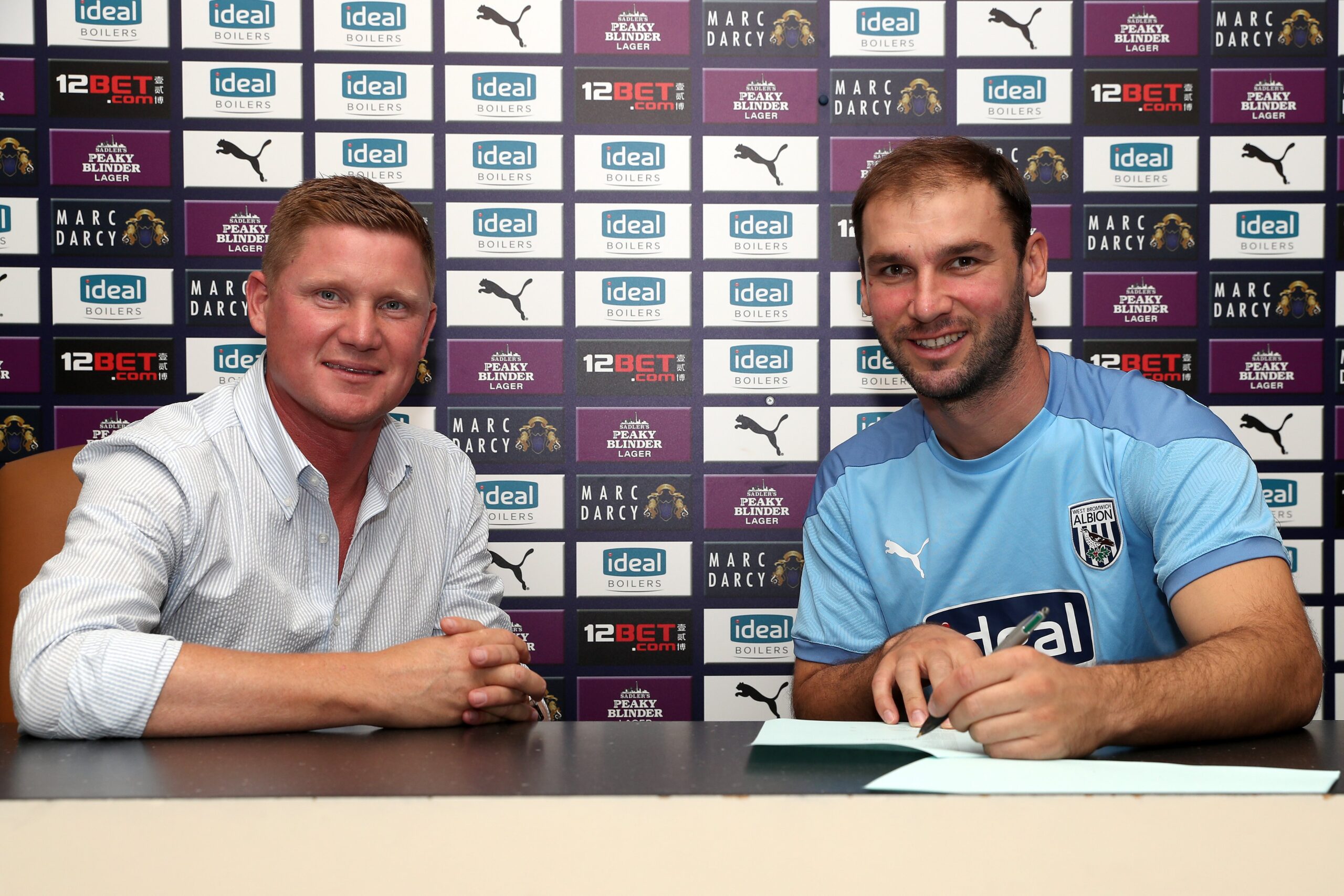 Nigerian-born forward, Chidera Ejuke, has joined Russian giant CSKA Moscow on a four-year deal. The 22-year old made the move to Russia after an impressive...
Read more
- Advertisement -