Wife murders her two children over matrimonial issues in Kano 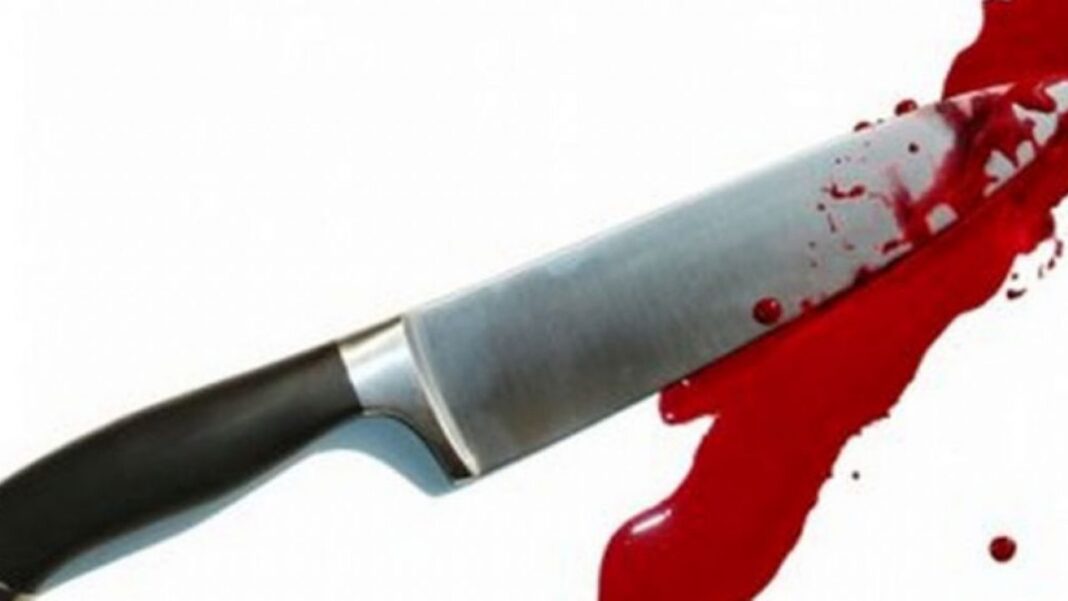 A housewife in Kano State has allegedly killed two of her children, following a disagreement that stemmed from her husband’s decision to marry a second wife.

The deceased children were simply identified as Yusuf (5-year-old) and the Zahra’u (3-year-old).

It was gathered that the incident had occurred on Saturday morning in Diso village, Gwale Local Government area of Kano State.

Speaking to journalists, the uncle of the deceased children, Sadiq Haruna Aminu disclosed the name of the housewife as Hauwau, and explained that she was his brother’s wife.

He further explained that Hauwau has been living with envy and jealousy ever since his brother, Ibrahim Haruna Aminu (Hauwau’s husband) married another wife two months ago.

It was of his opinion that this jealousy led her to kill her own children.

He continued to say that the incident started when his brother was away to his new wife’s home. His brother’s first wife, Hauwau then called him on the phone in the morning to inform him that all was not well in their house.

He lamented, “Only for me to go to the house and meet the lifeless bodies of the children in a pool of blood.”

“She carried out the atrocities and ran away from the house.”

“She beat the children and used a knife to cut them. Her sister’s daughter (10-year-old) who was living with them was also another victim but she survived with a cut on her hand and she is the witness when the incident happened.”

“We don’t know her whereabouts at the moment because we spoke with the security operatives. We learnt she went to her parent’s house,” Sadiq said.

The ward head of Diso, Ahmad Bello said they were all thrown into a state of shock with the incident.

Bello, however, condemned the act carried out by the woman saying she should have taken the matter to court instead of taking the laws into her hand and killing the innocent children.

When contacted, the Kano Police PRO, DSP Abdullahi Haruna KIYAWA, confirmed the incident and stated that the suspect was in their custody.

He also confirmed that an investigation had already commenced on the incident. 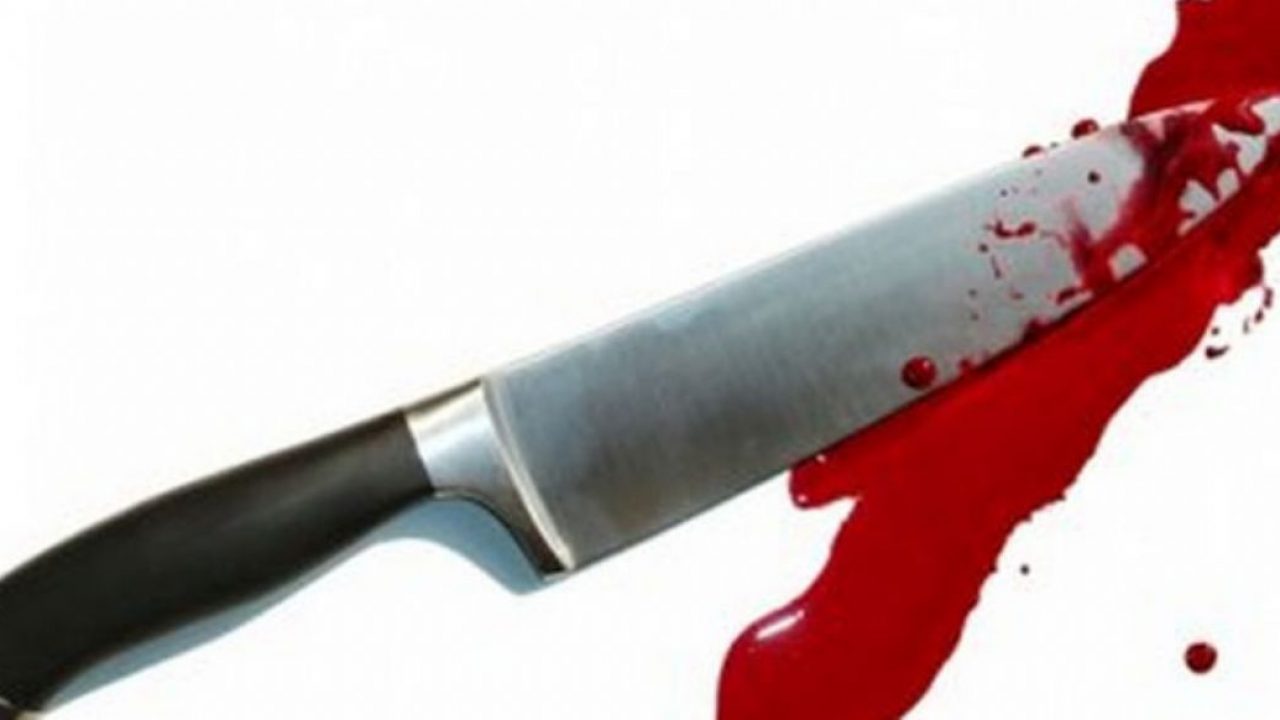 The New York Police Chief of Detectives Rodney Harrison, on Friday, announced the arrest of 21-year-old Tyrese Haspil in connection with the murder of...
Read more
- Advertisement -