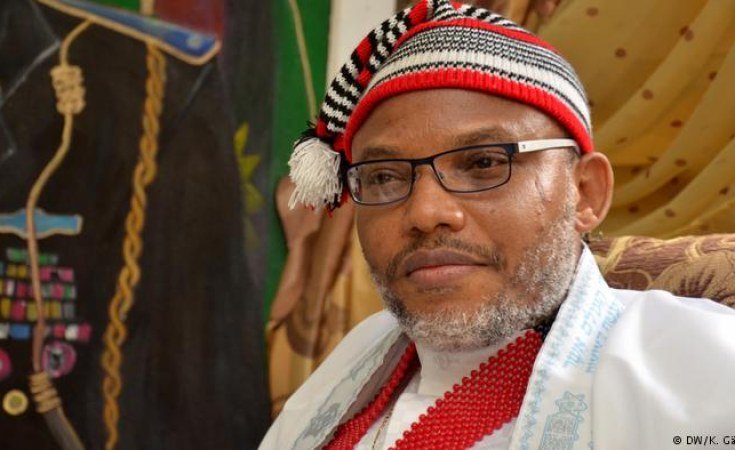 The Coalition of South East Peace Practitioners Network (SOEAPAT) has called on Governors in all the Northern states of the country to constructively engage youths in their states on peace advocacy.

The Group made this call in a statement signed on Saturday by its Zonal Chairman, Dr Obi Chibuzor and Legal Adviser, Barr. Amadi Ojukwu, in Kaduna.

“We want to specially appeal to all the Northern governors to begin a comprehensive and sincere engagement of youths in their various states to consolidate on the peace efforts of the northern youths.”

“They should form pressure groups that will be tasked with carrying out peace advocacy around their states,” the Group charged.

The Group also commended the Northern youths over their “peaceful disposition” during the ENDSARS protests, noting that despite some actions in some parts of the country which seemed to incite the North against the Igbo race, the Northern youths maintained restraint, a development it said, was a far departure from the past.

“There were some deliberate falsehood in the social media, orchestrated by those it referred to as crisis merchants, to get the Northern youths to negatively react towards people of South-East extraction.”

The Group thanked the youths in the North for not buying into the antics of the “crisis merchants”, saying that they deserved accolades for “their peaceful disposition, patience, maturity and perfect understanding during this trying period of our dear nation.”

The Group stated, “The way the youths conducted themselves in the North this time around in the midst of some provocative falsehood on social media to incite the people against the Igbo tribe by some merchants of crises, is quite commendable. This goes to show that our youths are now ready to take the leadership of the country.”

“Naturally, by now, there would have been violent responses targeted at Igbo people and businesses around the North, but to the glory of God, the Northern youths with the help of the elders and ulamas disappointed the crisis merchants by remaining peaceful.”

“For us to defeat this long-time hatred sold to us by some enemies of peace and unity of our country, through religious and ethnic sentiments, we must distinguish between criminality and collective action of people. Once we are able to separate criminality, we will work together to defeat any evil and crisis merchants like it’s the case now”, the Group explained.

Responding to the alleged remarks by the Leader of the Indigenous People of Biafra (IPOB), Mazi Nnamdi Kanu, which claimed to have associated Ibos with the wanton destruction during the ENDSARS protests, particularly in Lagos, the Group urged the Northern youths to disregard the “statements” by the IPOB leader, saying that as a fugitive, the IPOB leader cannot speak for the Igbo race.

“We want to completely disassociate ourselves from Mazi Nnamdi Kanu and all his ideologies. We are happy that all the well-meaning Ndigbo groups and peace lovers have taken a similar position to disown him.”

“Kanu cannot speak for the Igbo nation because he doesn’t have the mandate and blessings to do such. We appeal to our brothers and sisters to completely disassociate themselves from this enemy of the state.”

The Group continued, ”While we must state here again that we have been marginalized over time, even before the administration of President Buhari, we kindly appeal to our people to be patient, calm, and press home our demands for inclusiveness legitimately and not to demand cessation.”

”Nigeria cannot afford another war. We call on all religious leaders to preach the message of peace and unity in their respective places of worship.”

”We also call on our Igbo brothers in the North and other places to continue to show respect to their host communities and continue to engage them with a view to having a peaceful coexistence”, the Group pleaded.

On 24th July, 2020, the police in Imo State had a clash with some members of the Indigenous People of Biafra (IPOB) at Orji...
Read more
News