Fulham back with the big boys after playoff win 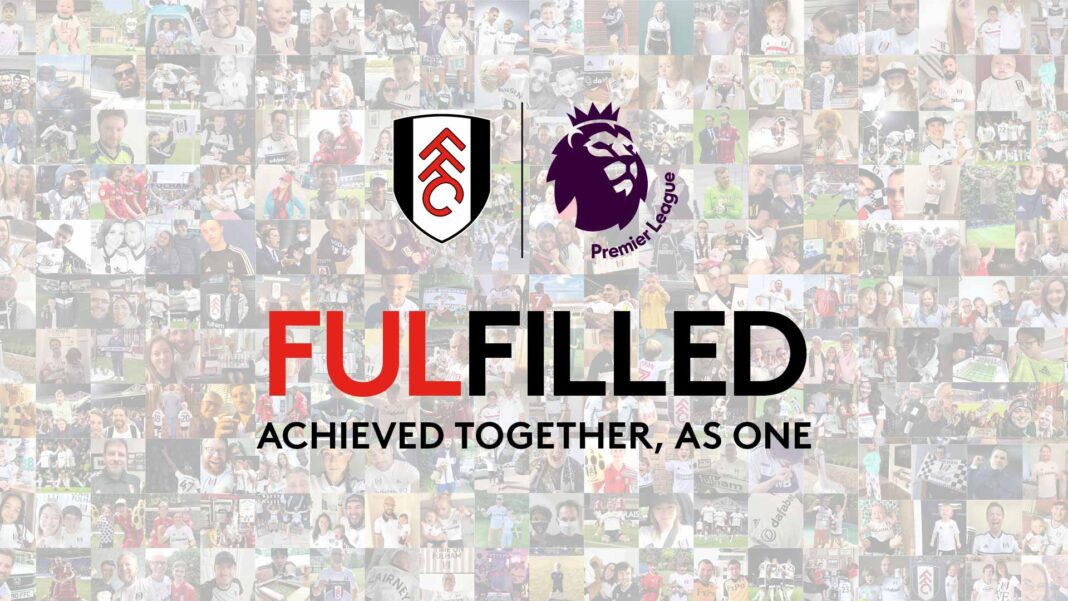 Fulham is back in the Premier League after their 2-1 win in the championship playoff against Brentford at Wembley.

Two extra-time goals from left-back Joe Bryan was enough to secure Fulham’s promotion back to the top flight of English football.

It was indeed a dream end to Fulham’s longest season, which saw them play out a barren draw in the regular time of their playoff final.

However, it was Joe Bryan who came up with the magic when he cut out Brentford goalkeeper David Raya with a free-kick from 40 yards in the 105th minute of the game.

Some minutes later, Bryan was at it again, running forward to tap home a one-two from substitute Aleksandar Mitrovic.

Dalsgaard then pulled one back for Brentford in added time in extra-time, but it came a little too late and proved to be only but a consolation.

Brentford would be left to rue their loss and wondering where they went wrong.

They squandered the opportunity to secure an automatic promotion after they lost their final two games of the season.

The playoff defeat is their fourth in a playoff finals, having failed to win promotion in nine play-off attempts, thus they have set a new English Football League record in the process.

Next season would be their 74th year without Premier League football.

Speaking after the game, Fulham Manager Scott Parker said: “I’ve driven this team every single day and what makes me proud is I stood on the touchline tonight and seen a team that represents what I’ve been saying over the last 12 months”.

“We’ve done what we’ve done tonight, but there’s still improvement, and that’s what makes me so proud and happy”.

Fulham not only won the playoff but they also pocketed £135 million as a result of the win.

After the game, Fulham posted a message on their official social media handle “FULFILLED. ACHIEVED TOGETHER, AS ONE.” 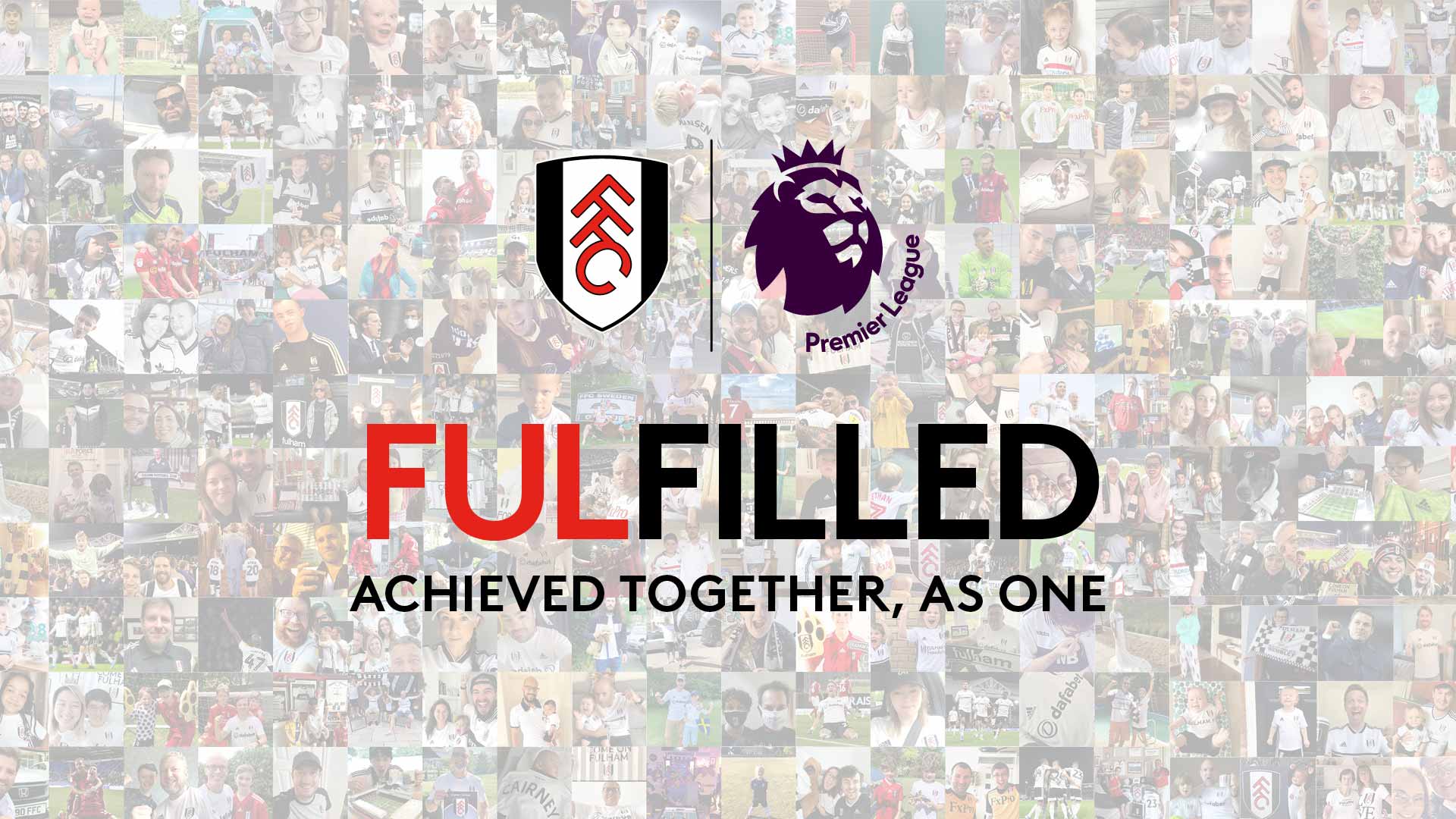 Norwich City is the first team to be relegated from the 2019/2020 Barclay Premier League. Their fate was sealed after they were humiliated at Carrow...
Read more
Sports

The 2019/2020 Nigerian Professional Football League has been canceled. This is coming months after it was abruptly suspended due to the Coronavirus pandemic and...
Read more
Sports

Champions League Finally Back with Quaterfinal and Semifinal draws

After more than four months of interregnum, the UEFA Champions League would continue on August 7th, 2020 with UEFA announcing new dates as well...
Read more
- Advertisement -