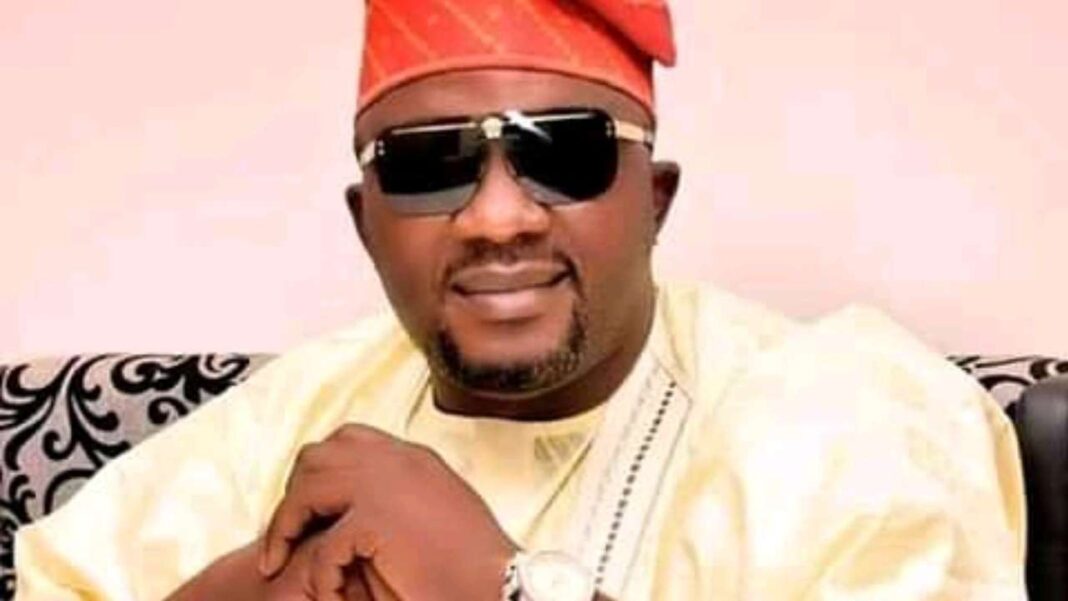 Recall that Hanoky Media had gathered that the LG Chairman had been kidnapped on Sunday while on his way to his farm on a bike.

The motorcycle rider who was conveying the LG Chairman was immediately shot dead, while the Chairman was taken away by the kidnappers.

Since the shocking incident, nothing has been heard from his abductors.

This has necessitated the youths in the area, under the auspices of “Kaura Youth Coalition”, to demand the release of the LG Chairman.

This demand was contained in a statement signed by the group’s President, Comrade Derek Christopher, and made available to Hanoky Media.

According to the statement, the group expressed shock over the unfortunate abduction of the Chief Security officer of Kaura Local Government Area and subsequently called on the state government and relevant security agencies to redouble efforts towards ensuring the safe return of their Chairman.

Kaduna State and its environs have been in serious security challenges overtime, as kidnappers have consistently raided communities, killed innocent citizens and burned houses and properties at will.

In most cases, huge sums of money are being required by the kidnappers for the release of their victims.

In horrid cases, the victims are viciously killed even after the successful payment of the ransom by the victim’s families. 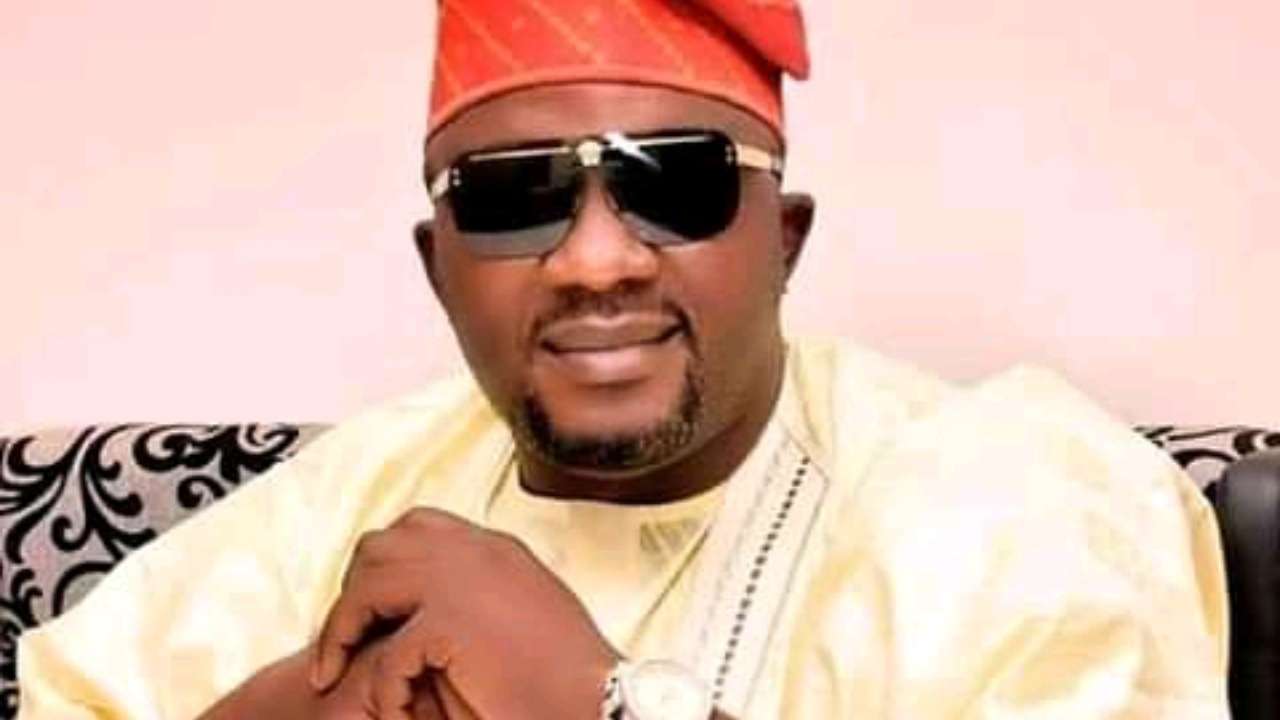 The daughter of a member of the Kano State House of Assembly, Hon. Murtala Musa Juwairiyya, representing Dambatta constituency, has been abducted by unknown gunmen The...
Read more
- Advertisement -