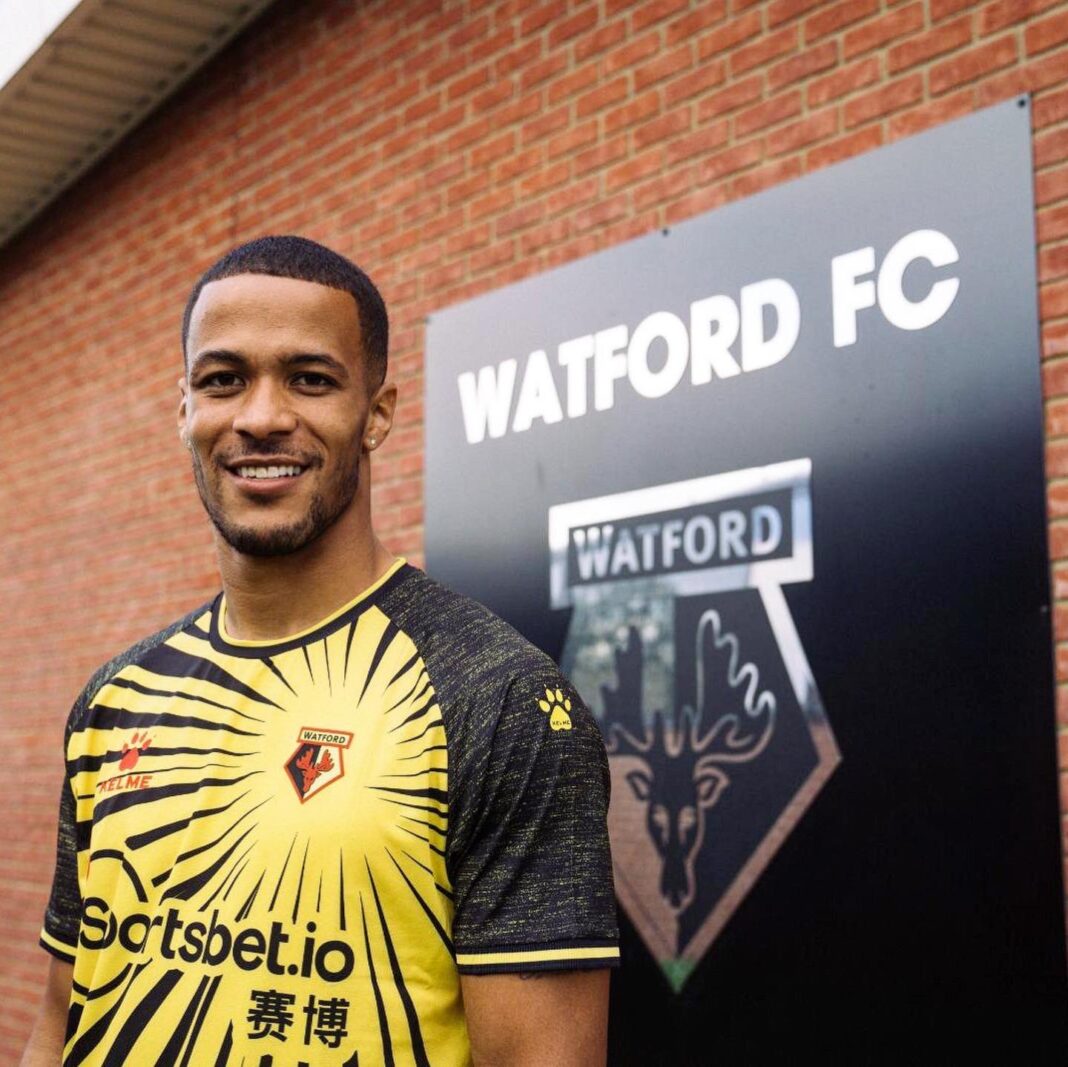 He then continued with Dordrecht, before moving to Belgium, Norway and Turkey, with Gent, Haugesund and Bursaspor respectively.

In 2008, the 27-year old Ekong joined the Italian giants Udinese, where he made 66 Serie A appearances during his two years stint.

The former Netherlands youth international has become an integral part of the Nigerian national team lineup since he broke into the team in 2005.

Ekong has 42 caps for Nigeria and was part of the 23 man team that represented Nigeria at the 2018 world cup in Russia.

He made six appearances during last year’s African Cup of Nations in Egypt, helping Nigeria to a third-place finish.

Ekong excitedly took to social media to express his delight after the deal with Watford FC was announced.

“New chapter @WatfordFC!
Happy to be here and ready to get started! 🐝” 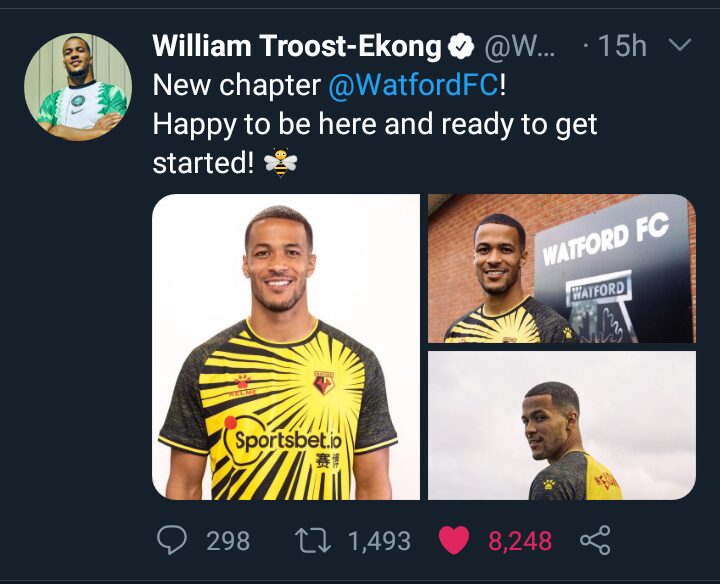 Ekong is not the first Nigerian to play his trade with Watford.

He now joins the likes of Danny Shittu, Odion Ighalo and Isaac promise on the list of Nigerians to have represented both the Eagles and the Hornets. 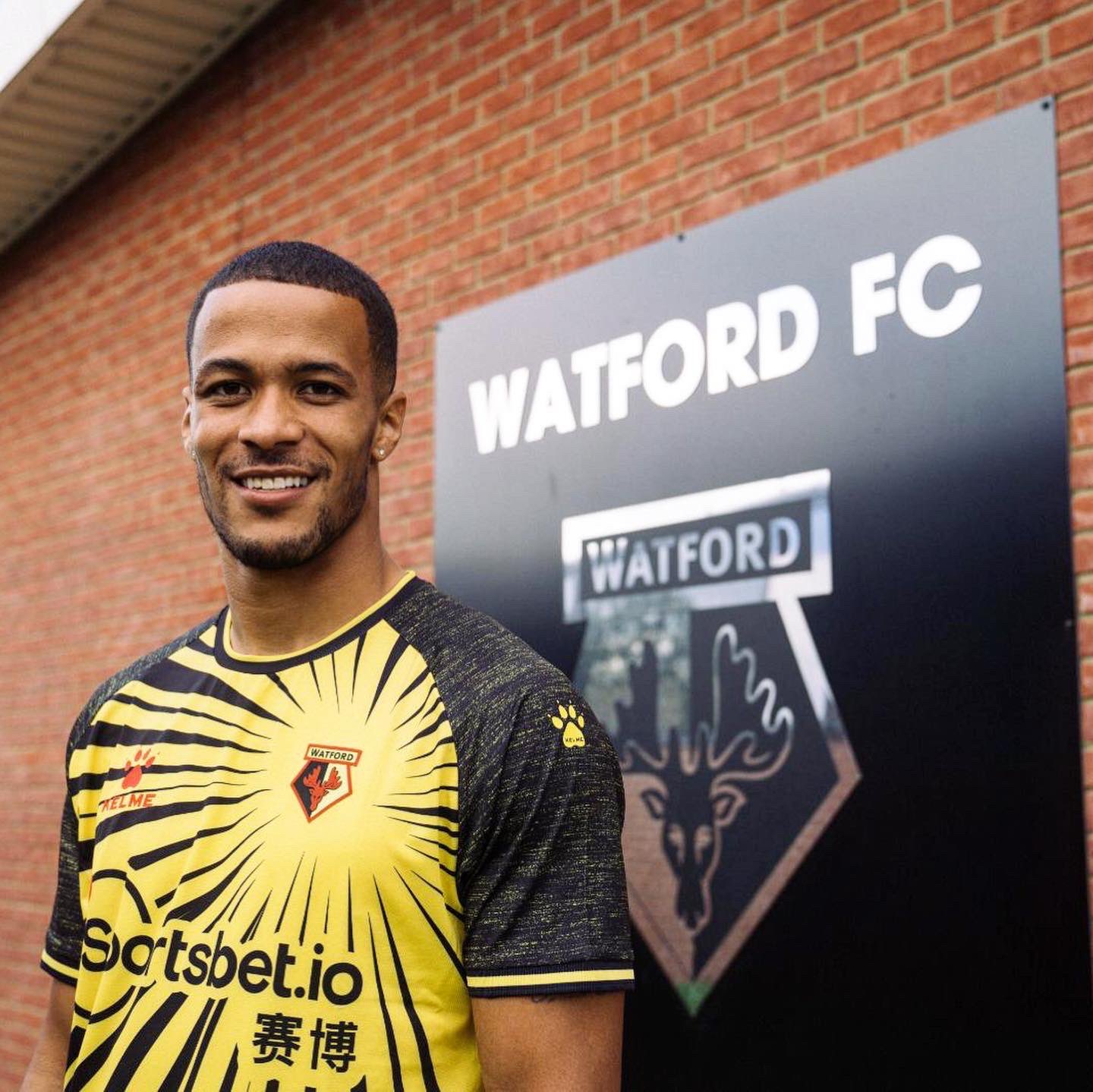