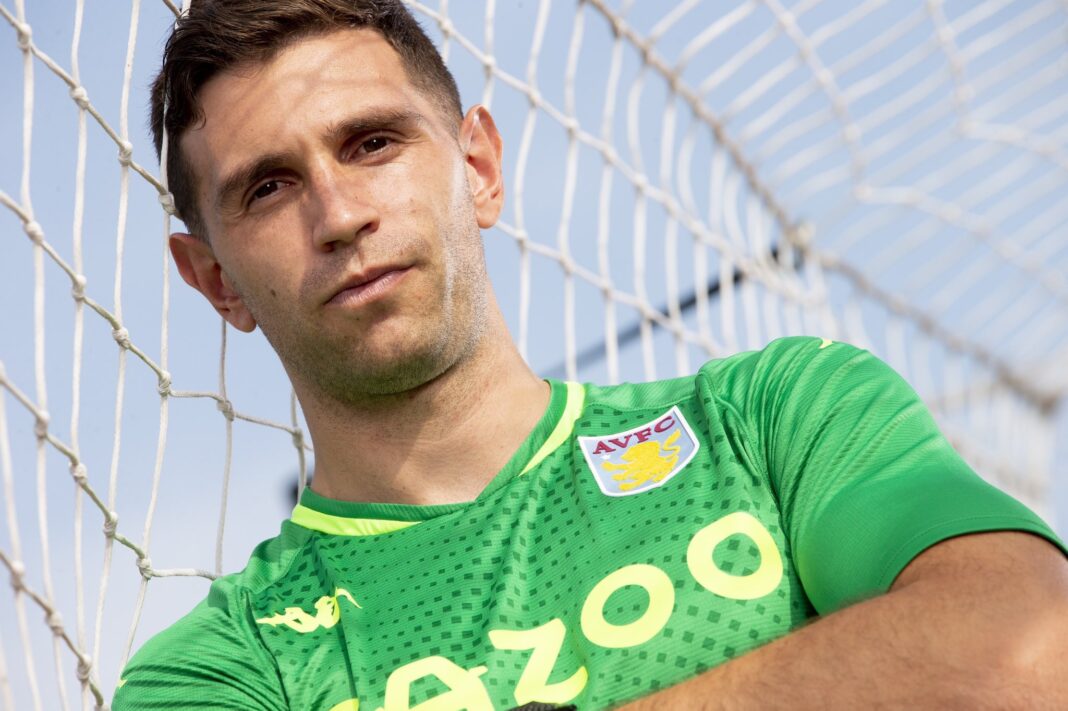 The Argentine, who had two years left on his gunner’s contract, opted for a move to Villa Park on a four-year deal.

Martinez will be leaving Arsenal, after spending about 10 years with them since 2010, where he joined the team as a young player from Argentina.

The Argentinean international goalkeeper, who was a highly popular figure at the Emirates, started the Gunners last 11 games of the 2019/20 season and played in the Gunners’ FA Cup final win over Chelsea.

Martinez, who kept nine clean sheets in 23 games last season, said the time was right to start a new journey.

“When I won the FA Cup and the Community Shield, I told my family that it’s time to have a new challenge,” he told VillaTV.

The goalie is Villa’s third major summer signing following the arrival of defender Matt Cash and striker Ollie Watkins, who was signed from Championship side Brentford for a club-record fee.

The former Arsenal goalkeeper could make his Aston Villa debut when they play host to Sheffield United on Monday. 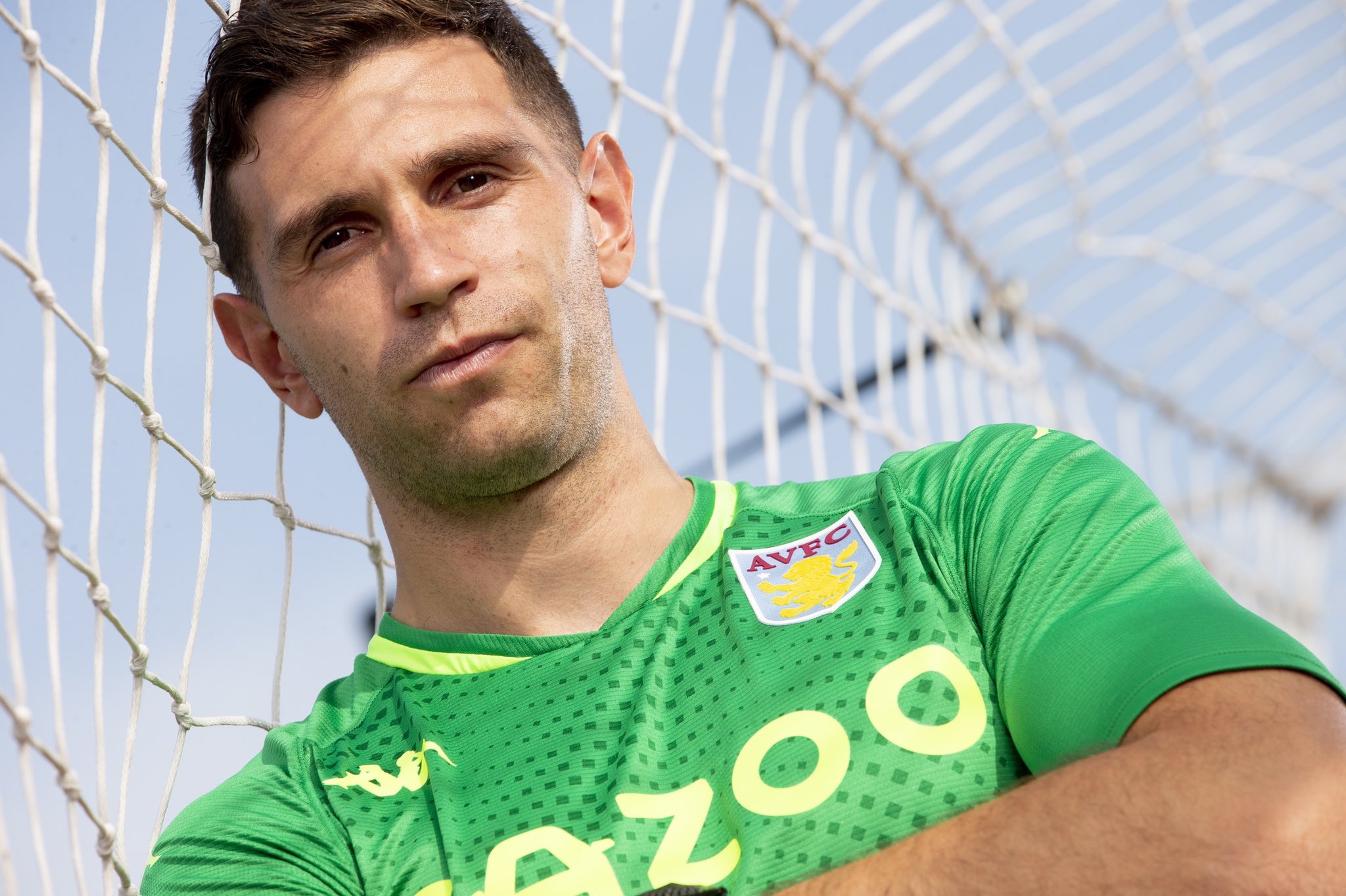 Pierre-Emerick Aubameyang has signed a new three-year contract which has extended his stay in Arsenal. The Arsenal forward has put his pen to paper, ending...
Read more
Sports

Arsenal FC has defeated Chelsea to lift a record 14 FA Cup titles. This is the third time they have beaten Chelsea in the finals...
Read more
- Advertisement -