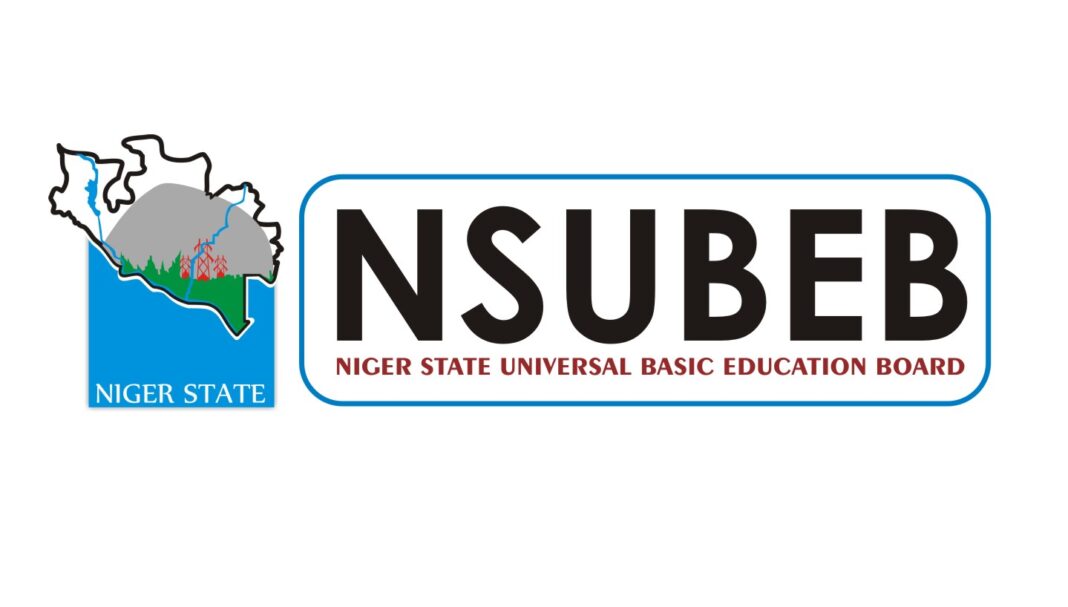 The Niger State Universal Basic Education Board (NSUBEB), through the 2020 Staff Audit Committee recently constituted by the board has disclosed that no fewer than 2,051 primary school teachers across the state were using questionable certificates.

The Chairman of the Audit Committee, Ayuba Katako, stated this during the presentation of the 2020 Staff Audit report to the management of NSUBEB in Minna.

Reports reaching Hanoky Media through the News Agency of Nigeria (NAN), indicates that the board’s management had in June this year, set up a six-man committee to audit both teaching and non-teaching staff members of the Niger State Basic Education Board (NSUBEB) across the 25 Local Government Areas of the state.

Speaking further, Ayuba Katako said, “Out of the 28,058 staff in the primary schools, 26,007 were screened out of which 23,721 were cleared and certified fit to work with NSUBEB.”

“However, 2,051 of these primary school teachers were using questionable certificates, while some among them could not read and write”, Katako added.

“When they heard that screening was ongoing, some of them rushed to roadside business centres to print out certificates which its authenticity could not be ascertained.”

He continued, “Some of the certificates were reading National Teachers’ Institute (NTI), Kaduna and did not bear any resemblance to the actual certificate issued by NTI.”

Katako also explained that the committee discovered pending promotion of teachers, and expressed dismay over the fact that in Zone A, teachers with PhD were teaching in classrooms while those with Masters were the ones in the offices.

In his remarks, the State Chairman of NSUBEB, Dr Adamu Isah, commended the committee for conducting the exercise effectively and assured that the board will employ the articles of the Civil Service Rules in taking the decision on those found wanting.

He stated that any teacher who could neither read nor write will be disengaged as a class teacher and re-engaged in other fields.

“Those under this category will be engaged as cleaners, nannies and some will be transferred to work in local government offices in accordance with their capacity”, he said.

He further added, “The board will contact the institutions issuing those certificates to confirm their authenticity, and anyone whose certificate is not authentic will have his or her appointment terminated.”

He then gave the assurance that the report of the committee will be implemented as soon as possible and hoped it would bring an end to allegations and insinuations from the public. 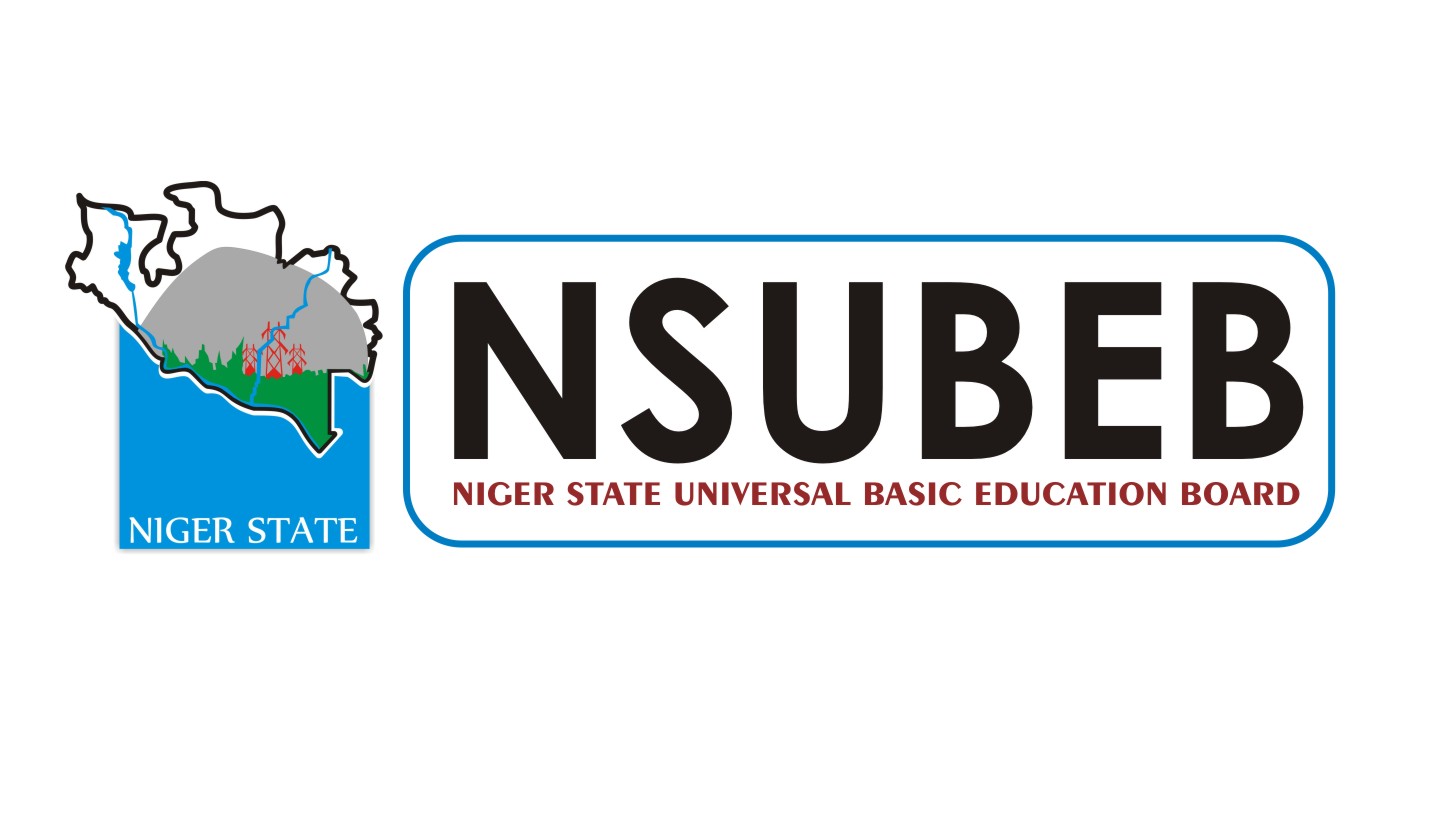