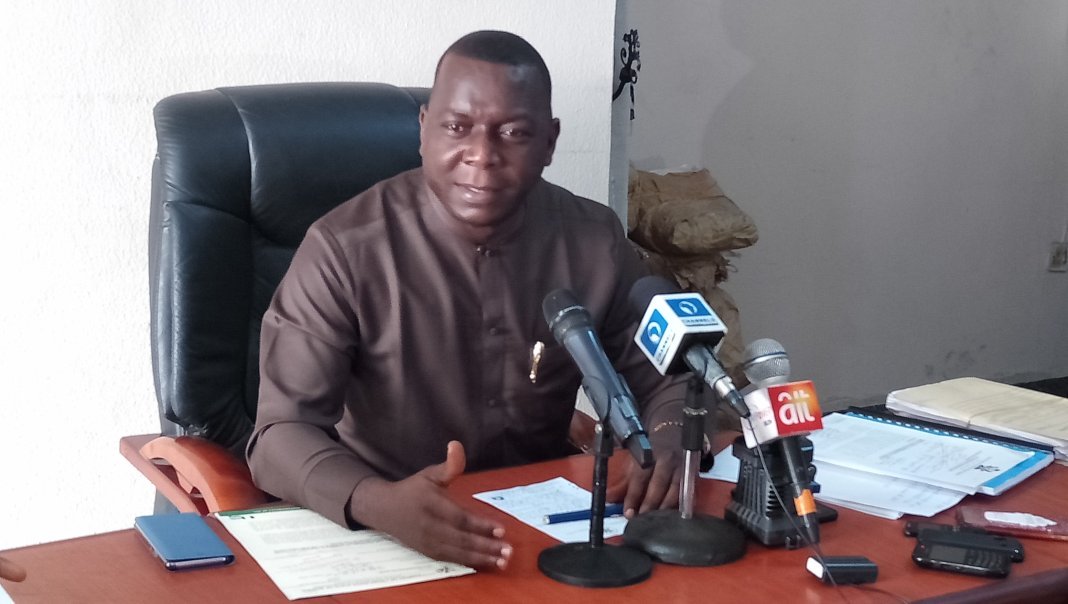 A Federal High Court in Calabar has cleared the Chairman of Cross River State Universal Basic Education Board (SUBEB), Dr. Stephen Odey for alleged forgery allegation. The ruling was presided over by Justice A. F. Ademola.

Dr. Odey is among the favored four PDP senatorial aspirants in the forthcoming by-election for Cross River North senatorial seat.

Odey had worked with Joint Maritime Labour Industrial Council (JOMALIC) now NIMASA, where he was accused of forgery and misappropriation of funds, but the said suit was suspected to have been sponsored by his political rivals.

According to a Certified True Copy of the Court Ruling/Judgment with Suit No. MC/28C/2007, the ruling states that Odey has no case to answer, and is cleared to engage in politics. The suit was between the Commissioner of Police vs Stephen Odey, and signed by Chief Magistrate Grade 1, A.O. Oyebueke (Esq) . and Assistant Chief Registrar, Francis Inameti.

Speaking to journalists shortly after the judgment was delivered, the SUBEB Boss blamed the incident to his rivalry. He explained that it is ridiculous for anyone to bring up a matter where he has already been acquitted by both the Magistrate and the Federal High Court.

“Their intention is to smear and damage my hard-earned reputation even as I have indicated interest to vie for the northern senatorial seat”, he said. 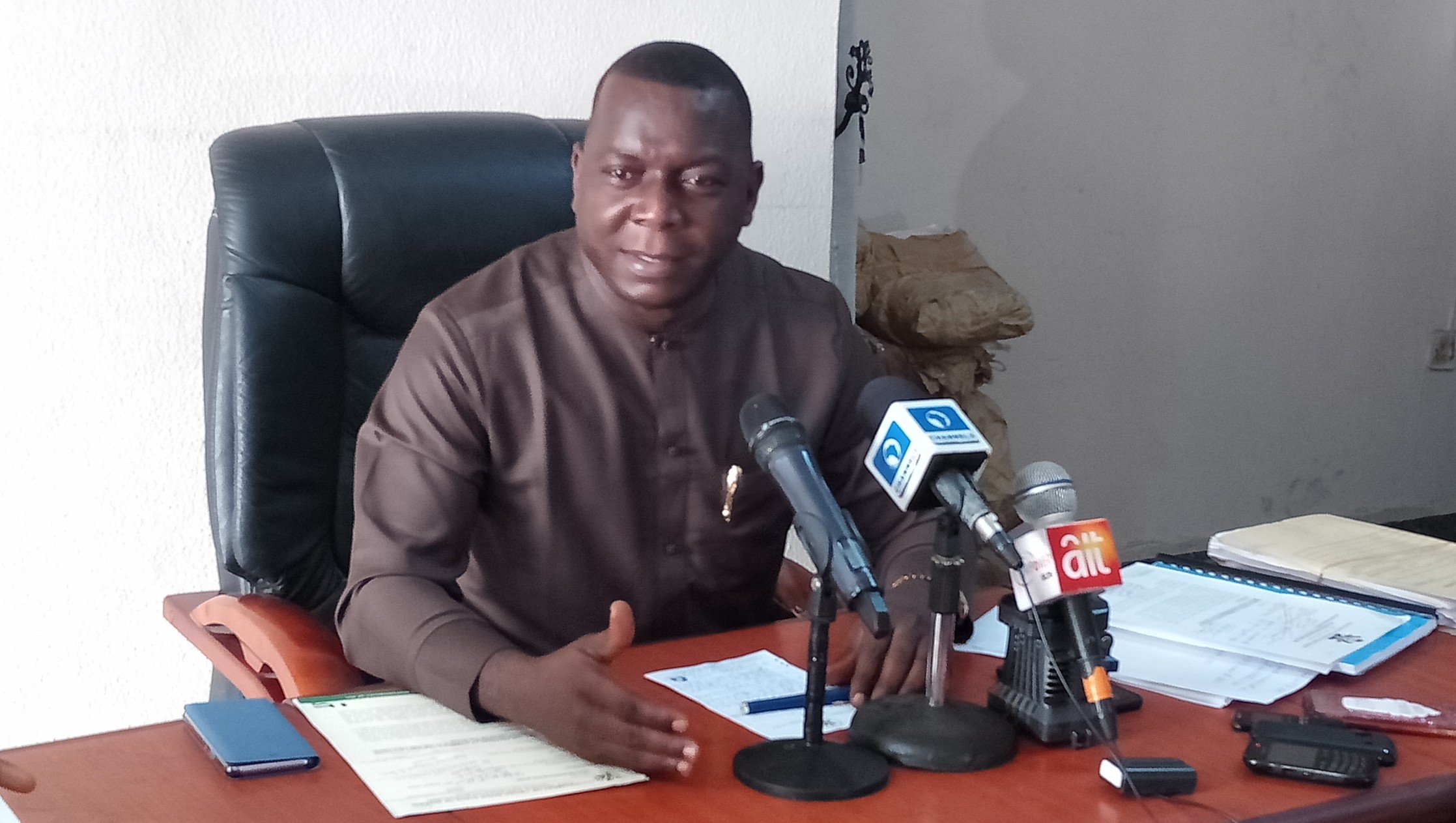 The Niger State Universal Basic Education Board (NSUBEB), through the 2020 Staff Audit Committee recently constituted by the board has disclosed that no fewer...
Read more
Politics

The Candidates of the People's Democratic Party (PDP) were on Sunday, declared winners of the Chairmanship Positions in the 13 local government areas in...
Read more
Sports