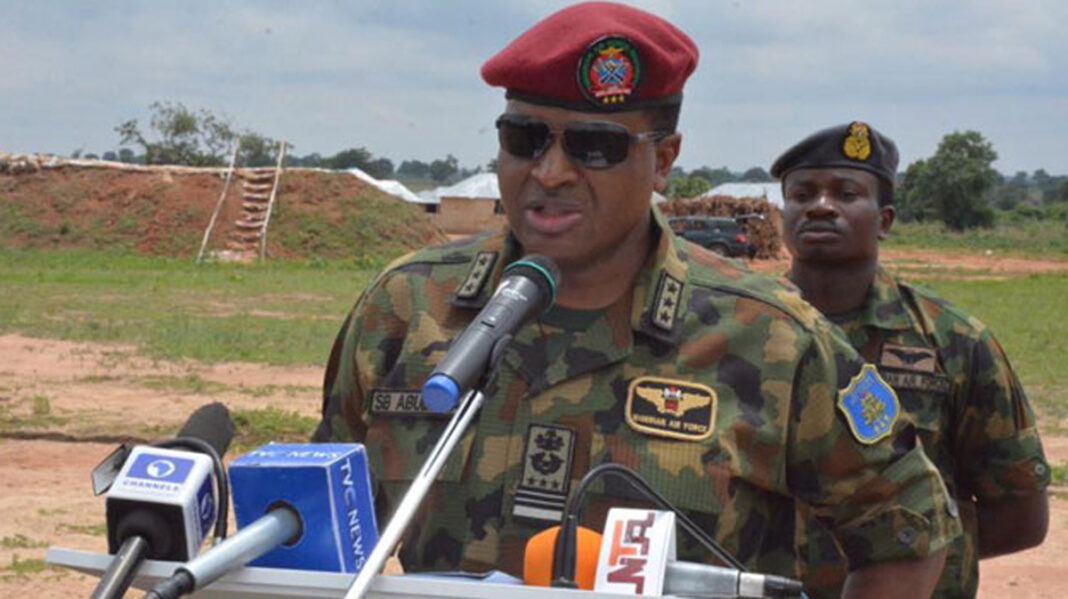 The Chief of Air Staff, Air Marshal Sadique Abubakar on Saturday, said that the Nigerian Air Force is committed to ensuring the security of Nigerians to enable them “pursue their legitimate aspirations” without fear.

He disclosed this during the inspection of facilities at the 107 Airport Maritime Group, Benin-city base while expressing satisfaction with the contributions of the NAF 107 (AMG) in Benin to the safety of the area.

The Chief of Air Staff, who was accompanied by Branch Chiefs, Directors and other senior officers from the NAF Headquarters, was received on arrival by the Air Officer Commanding Tactical Air Command (AOC TAC), Air Vice Marshal Olusegun Philip.

He was subsequently briefed on the activities of the 107 AMG by the Commander, Air Commodore Enebong Effiom, before proceeding with the inspection.

He noted that the ATR-42 aircraft, which operates from Benin, had been flying combat support missions all over the country, including Sokoto, Zamfara, Katsina, Kaduna, Niger States amongst others.

“As I speak to you now, the ATR-42 aircraft, NAF 930, is currently conducting missions in the North East of the Country.”

“Clearly, your unit is contributing significantly to what we are doing to ensure that our country is secured and our people can pursue their legitimate aspirations without fear.”

“We are here also to look at the infrastructure available and also identify gaps.”

“The Hangar facility is adequate. However, there will be a need for aircraft shelters and some Ground Support Equipment in order to make the deployment possible,” he added.

The Air Force Chief further noted that many additional pilots, engineers and technicians had already been nominated for conversion training on the new aircraft, and in the force protection elements, comprising NAF Special Forces personnel.

He reiterated that NAF, in collaboration with other security agencies, will continue to work round the clock to keep the country safe.

He also noted that the facilities in-store and infrastructure put in place at 107 AMG was aimed at tackling the insecurity in Nigeria’s territorial waters and Exclusive Economic Zone (EEZ), up to the Gulf of Guinea.

Before departing Benin, Hanoky Media gathered that he held a closed-door interactive session with the officers, airmen and airwomen where he entertained questions and received feedback and suggestions from them on how to move the Service forward for more effective and efficient service delivery to the nation.

Other facilities inspected by the Air Force Chief were the Aircraft Hangar and Taxiway, the proposed site for Aircraft Shelters, Bulk Fuel Installation (BFI) facility, the ongoing construction of a 30 x one-bedroom accommodation for airmen, as well as existing office and residential accommodations within and outside the NAF Base. 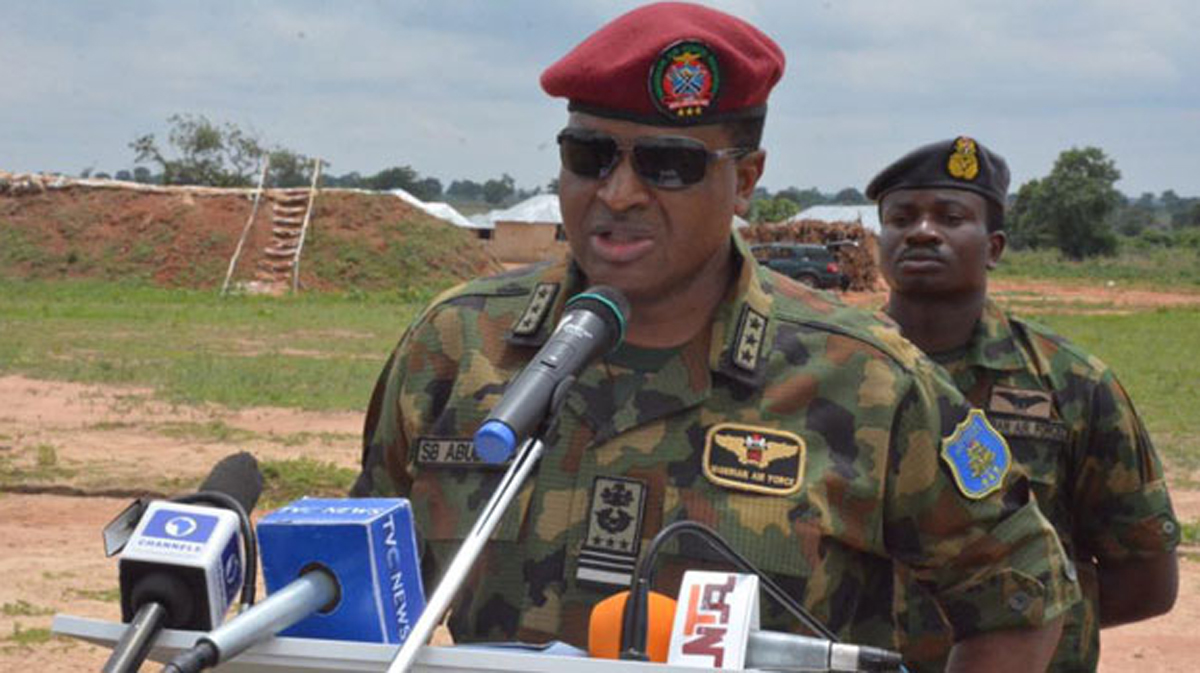