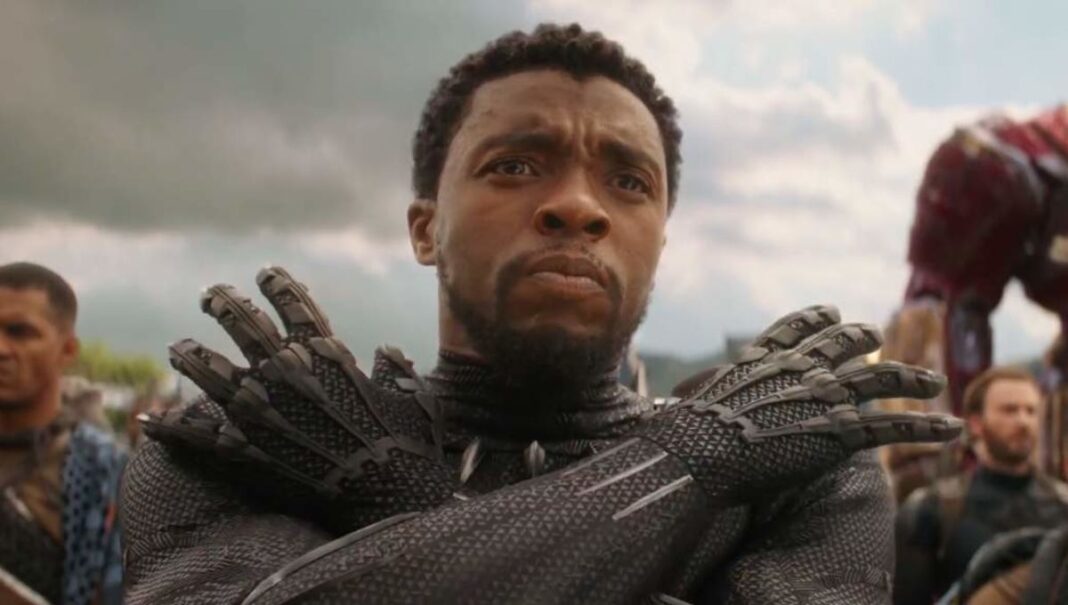 The world and fans of the history breaking movie, “Black Panther” this morning, received with shock the death of Actor Chadwick Boseman.

According to a statement posted on his Twitter handle, the actor, who brought the movie ‘Black Panther’ to life with his charismatic and imposing performance, had battled Colon Cancer since 2016.

He died at his home in the presence of his family members and wife. He was 43.

“A true fighter, Chadwick persevered through it all, and brought you so many of the films you have come to love so much”, the statement read.

“From Marshall to Da 5 Bloods, August Wilson’s Ma Rainey’s Black Bottom and several more, all were filmed during and between countless surgeries and chemotherapy”, the statement added.

Boseman, a South Carolina native, became a global icon and an inspiring symbol of ‘Black’ power with his role as King T’challa in the blockbuster movie ‘Black Panther’.

Chadwick, who graduated from Howard University, Washington DC in 2000, also attended the British American Drama Academy at Oxford in 1998.

Tributes have begun to pour in honouring the late star for his legendary roles and performance in the Hollywood entertainment industry. 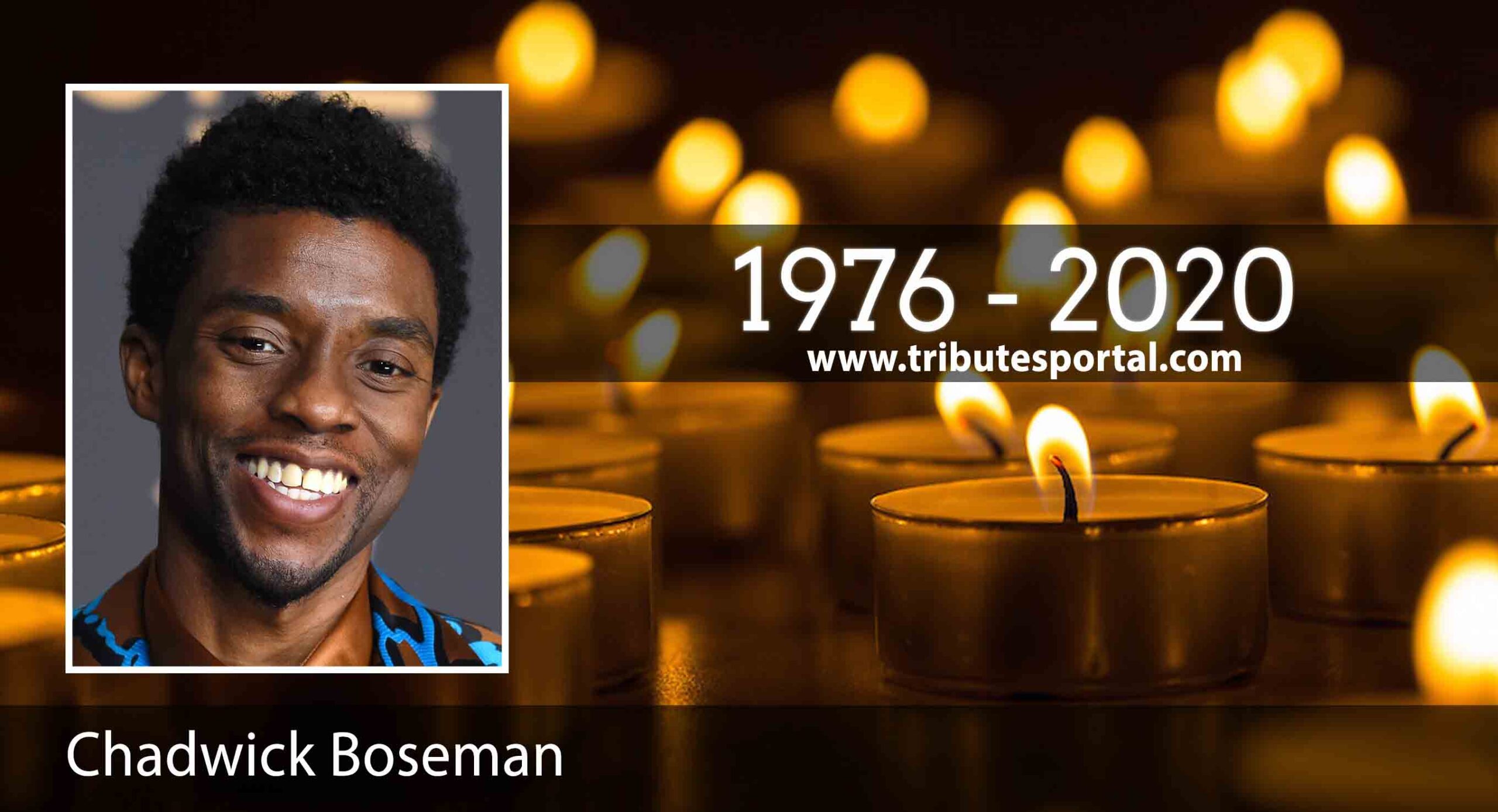 A Nigerian-based Tributes Portal has opened a Tribute Page that will enable Nigerians to register their heartfelt condolences in honour of the late star: https://www.tributesportal.com/chadwick-boseman 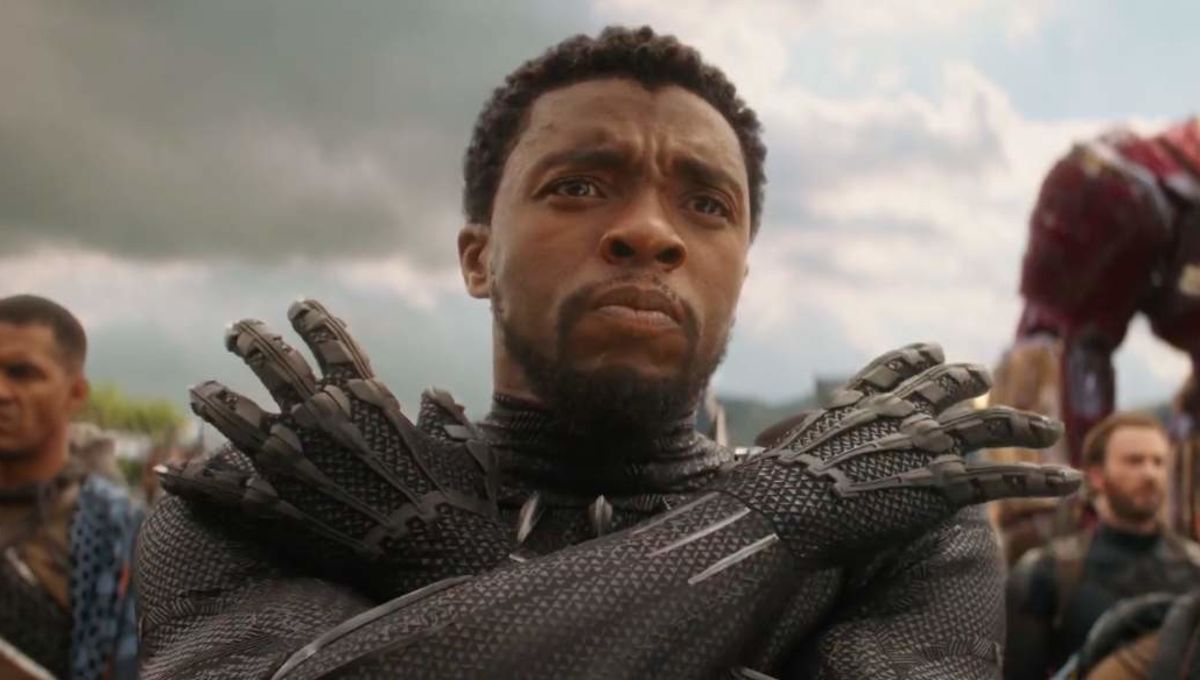 No fewer than 17 medical students of the Kaduna State University (KASU) that were recently recalled for examinations have tested positive for COVID-19.
ALSO READ:   BREAKING: EFCC Boss arrested by DSS
The Chairman,...
Read more
News

Despite the restrictions on COVID-19 and the social distancing policy of the Federal Government on social gatherings, the 2020 Osun Festival celebration held amidst...
Read more
News

Retired Commissioner of Police and authority in Onitsha history, Chief Ikechukwu Ayodele Aduba has taken a swipe at those he said aimed at re-writing...
Read more
- Advertisement -