The Chief of Air Staff, Air Marshall Sadique Abubakar, recently made some revelations about the Air Force’s intensified battle to obliterate the Boko Haram insurgency and exterminate armed banditry In the Northeast as well as other parts of the North.

He equally disclosed that to ensure the permanent eradication of these threats, urgent attention is required from the federal government.

Speaking through the Chief of Logistics, Air Vice Marshall Mohammed Yakubu, at the commissioning of a two-block 10×1 bedrooms at the headquarters of 305 Special Mobility Group in Calabar, Sadique said, “You are all aware of our ongoing air operations at various locations in the northern part of the country.

“We have been in hot pursuit of the remnants of the Boko Haram elements and armed bandits who have taken it upon themselves to ravage the peace and security of our country. These require more urgent attention.”

He, however, emphasised that regardless of the intensity of the operations in the Northeast,  the Air Force was not overlooking other parts of the country, especially the South.

Towards this, he announced that NAF would deploy a Super Puma helicopter to boost the arsenal of the 305 Special Mobility Group in Calabar for necessary air surveillance in the southern part of the country.

The NAF boss explained that they earlier had to withdraw one of such Super Puma helicopters to the Northeast region of the country to engage the Boko Haram insurgency and armed bandits.

“The services of the Super Puma helicopter were required more in the Northeast in the ongoing engagement with the insurgents, but NAF are presently, doing the best possible to make one more Super Puma return to Calabar for necessary air operations.”

He said the helicopter would also help to contain criminalities such as kidnappings and armed robbery reportedly on the increase in Cross River State, and called on the Air personnel to remain vigilant and alert as a fighting force.

Still, in his address to officers and men of the Special Mobility Group on the need to remain attentive towards their security duties, Abubakar said, “Let me be quick to note that you are in a fairly peaceful environment compared to other geopolitical zones like the Northeast where intensive air operations are being conducted.

“This is, however, not to say you should rest on your oats. In as much as I commend your efforts in ensuring the security of your AOR, Cross River State still has a few criminalities such as kidnappings and armed robberies reportedly to be on the rise in some areas within the state.”

Sadique emphasised the need for all Air Force personnel to maintain vigilance and absolute alertness, adding that they cannot lose sight of the fact that they are a fighting force against any threats, moral voluptuary standards and dangers that threaten the peace and security of the nation. 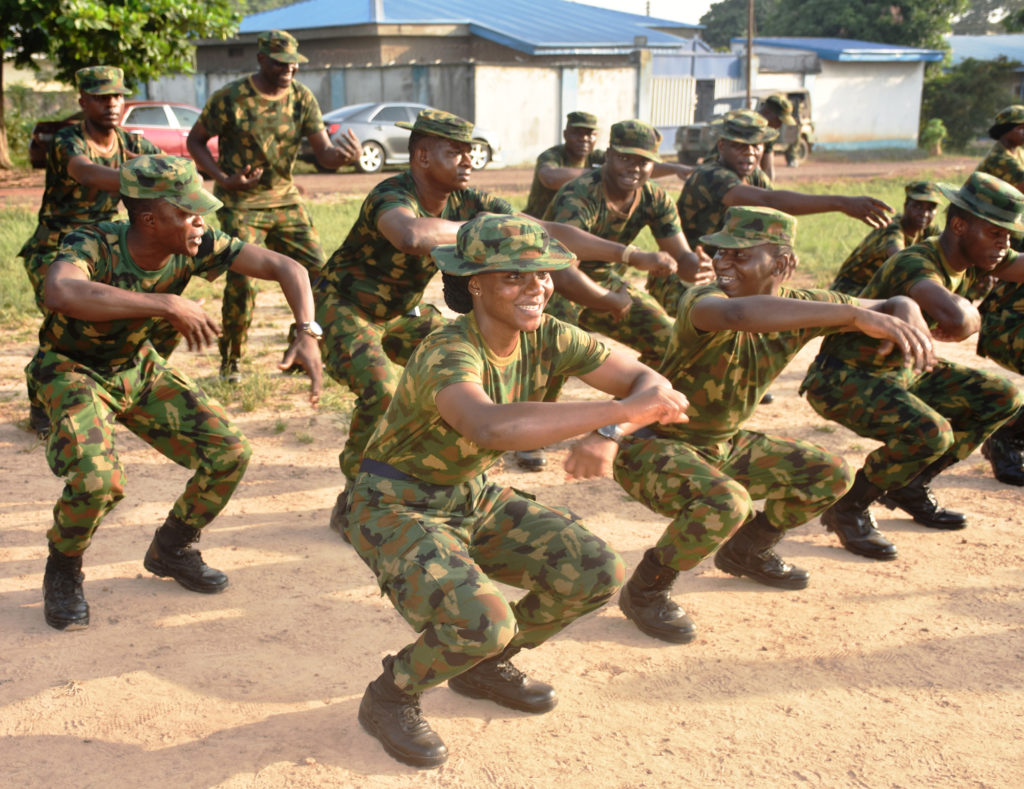 Borno State Governor, Babagana Umara Zulum, has in defiance to series of attack on his convoy, attended the Jumma'at Prayer at the Central Mosque...
Read more
News

The Chief of Air Staff, Air Marshal Sadique Abubakar on Saturday, said that the Nigerian Air Force is committed to ensuring the security of...
Read more
News