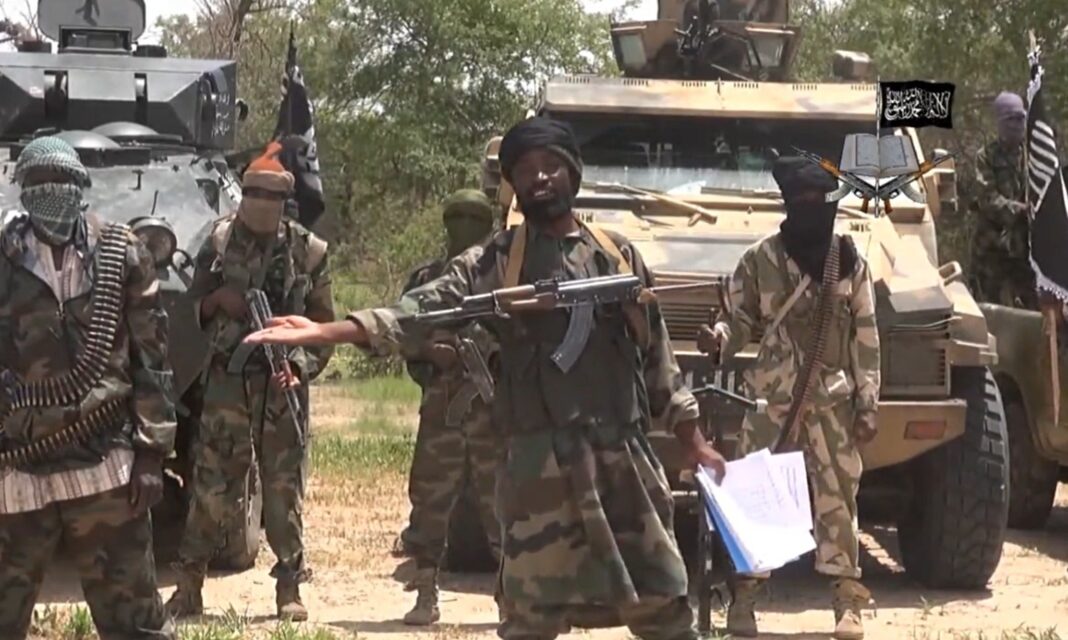 Borno State Governor, Babagana Umara Zulum, has in defiance to series of attack on his convoy, attended the Jumma’at Prayer at the Central Mosque in Baga Community, led by the Chief of Baga town, Imam Umar Goni Bukar. 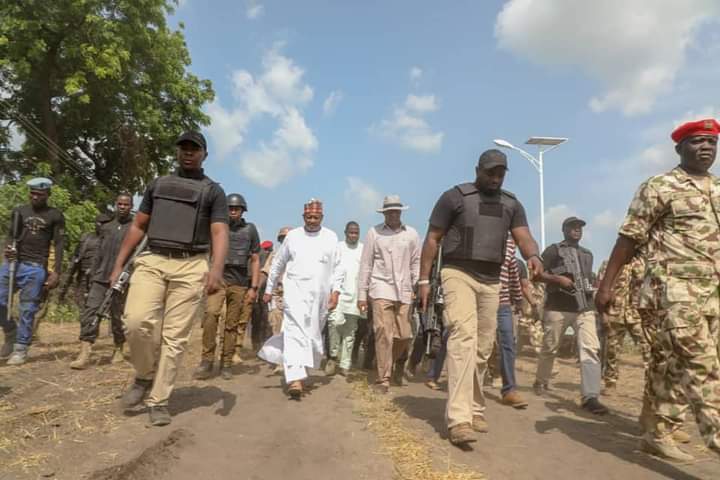 Hanoky Media has reliably gathered that the Jumma’at Prayer is part of the on-going programme slated for the resettlement of Internally Displaced Persons back to Baga Community.

Recall that the Governor had earlier (5th August 2020) inaugurated a high-powered committee for the resettlement of Internally Displaced Persons back to Baga, after he had gotten the approval of the Nigerian Army and had assessed the damages caused by the Boko Haram Insurgents on the town.

He continued, “The renovation work on Houses of the Traditional Rulers, Police Station, Markets among others are ongoing. With this development, I think we are good to go.”

He noted that with the success achieved, the district head of Baga Community, the Chief Imam and the DPO, Baga station had all relocated and returned to the Baga community.

ALSO READ:   Governor Zulum's Attack: A clear sign that Boko Haram is yet to be defeated

In a seemingly emotional tone, the Governor stated: “What has happened today is unfortunate, but this will never deter us from pulling our objective on returning our people of Baga back to their community.”

Recall that earlier on Thursday, the Governor’s attack had come under attack by the Boko Haram insurgents in the Baga community.

The Governor, who for a second time had narrowly escaped death, did so because he travelled in a military aircraft.

The death toll from the attack has now risen to 30 persons from an initial 15 reported.

The Governor had since declared that the situation facing the state was a tough one and that the Boko Haram terrorists had an “ultimate wish to take over the state and bring it under a sovereign brutal administration.”

“Nigeria is not a party to Kampala convention but we shall obey all the rules and regulations inherent in the Kampala convention with a view to ensuring the return of the civilians to Baga on a voluntary basis, in a safe and dignified manner.”

“I commend the efforts of the Nigerian Military, Police, Civil Defence, Civilian Joint Taskforce and all other security agencies for their continued support and collaboration.” 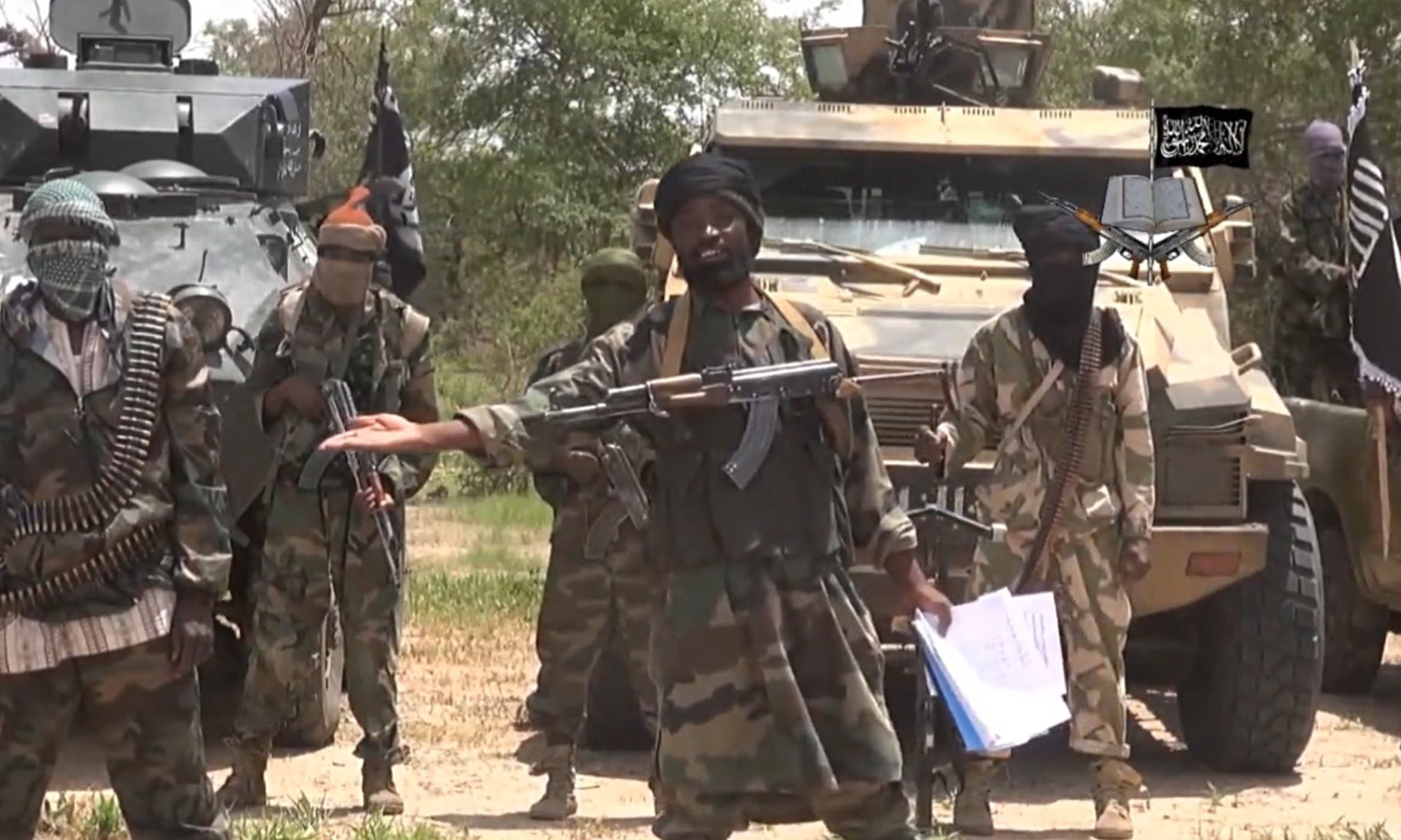 The Kebbi State Government has reintegrated two repentant members of the dreaded Boko-Harm terrorist group into the society. According to the Government, the Boko-Haram members...
Read more
Opinion

The violent attack of Babagana Zulum, Governor of Borno State by an undisclosed number of Boko Haram fighters, has once more cast the spotlight...
Read more
News