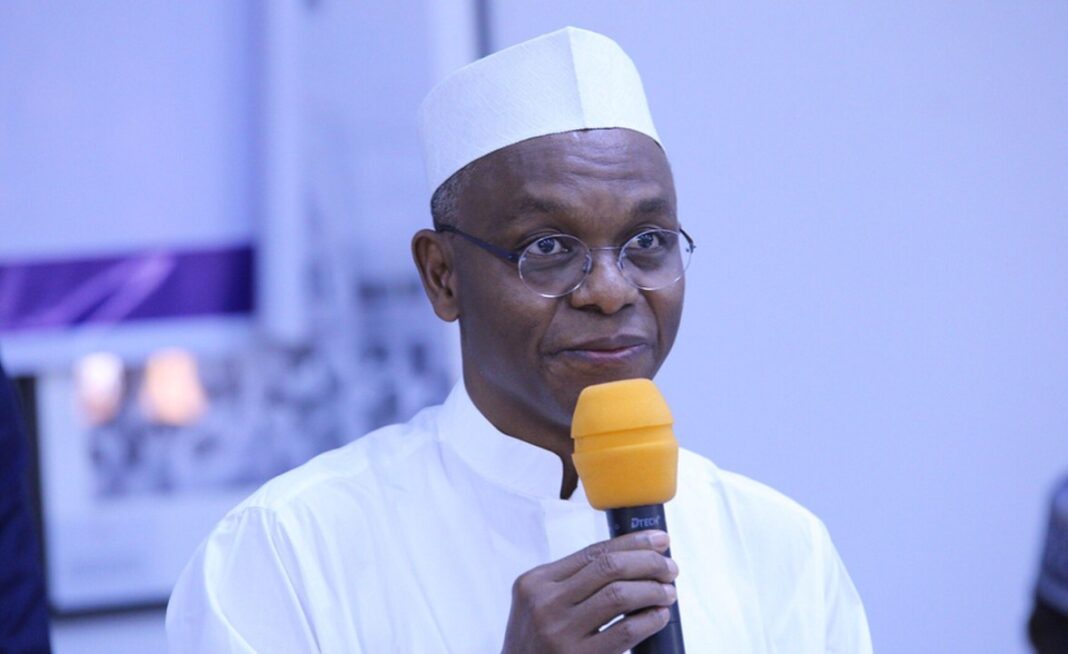 The Kaduna State Government has released the sum of 1.6 billion naira for the payment of pensions, gratuities and death benefits to retired civil servants in the state.

The Executive Secretary of the State Pension Bureau, Salamatu Idris Isah, disclosed this while briefing journalists in her office.

According to her, “The Bureau is currently paying the 10th batch of gratuities for civil servants and death benefits of pensioners.”

“23 local governments have been selected for this batch. Physical verification of pensioners will be required before payment is made. This is necessary to ensure that only genuine pensioners are paid. This process will require all pensioners to supply complete information, including correct account numbers and Bank Verification Numbers (BVN).”

She continued, “The physical verification exercise will last for two weeks. The Bureau has sent information to all Local Government Officers to inform retirees to come for the exercise. After this exercise for batch 10, we will revisit the list from batch 1-9 to clear those who didn’t get paid because of any incomplete bank-related information.”

The Executive Secretary also disclosed that there were pensioners in the previous batches 1-9, whose banks were unable to pay them even when the money had been released by the State Government to the bank.

She explained that this issue arose because the pensioners had supplied incorrect account numbers and BVN, stressing that the Bureau will henceforth ensure that all those information would be properly supplied first before names will be forwarded to the banks.

She commended the Gov. Nasiru El-Rufai led government for the regular release of funds which has been used in clearing the pension liabilities over time.

According to her, the Kaduna State government had since 2016 inherited N15 billion arrears for pension, gratuity and death benefits that were accumulated since 2011.

Her words: “The current administration inherited a huge backlog of unpaid retirements and death benefits running into billions of naira which previous governments failed to clear.”

“It is not easy to clear this huge amount in one swoop”, she stated. 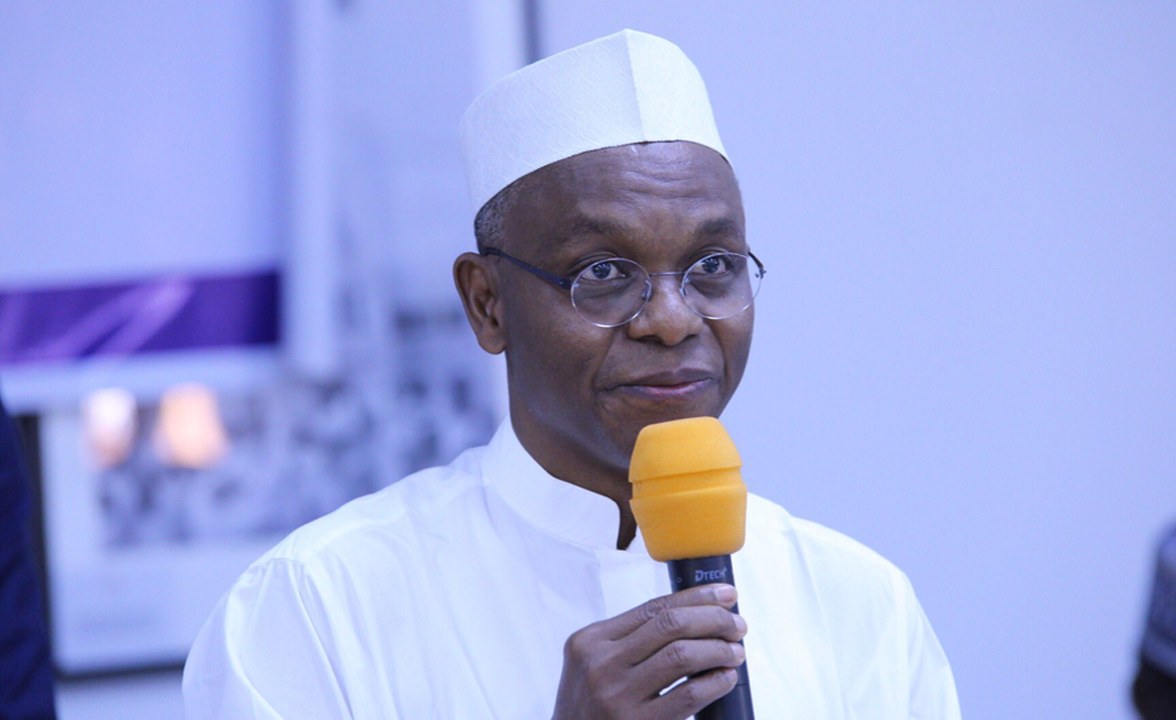