Ebonyi State Government said it has commenced the recruitment of personnel that would serve in it’s proposed community policing. And in just four days has received over 4,500 applications from interested applicants across the 13 local government areas of the state.

It could be recalled that the state among other 4 in the southeast region last week Wednesday, reached a truce with the Inspector General of Police, Mohammed Adamu, on the modalities for the proposed community policing.

Also, the State had last week Friday announced that all interested persons who are not less than 18years and not more than 35 years of age should apply. In the same vein, the state also dissolved its owned vigilance group known as ‘Neighborhood Watch’ so as to pave way for the community policing recruitment exercise.

The State Commissioner for Border Peace and Internal Security, Mr. Stanley Okoro Emegha, disclosed this to Journalists in Abakiliki. Emegha said the State Government would recruit 50 personnel each from the existing 140 autonomous communities in the State. But, the Commissioner who insisted that the form was free of charge, condemned the action of some Traditional Rulers and the Town Union Presidents who allegedly were demanding money from applicants to sign their forms.

He maintained that the recruitment was going to be transparent as only qualified applicants would be recruited, not minding political affiliation.

His words: “The Governor’s instruction is 100 persons per Local Government Area which is a total of 1300. But when he came up with the idea that they are now going to be used for the proposed Community Policing, he now directed that it should be 50 per community, which means they are going to be 7000 personnel. “We have so far printed 4500 forms which have given out to applicants. The forms are free of charge. There is this rumour that the applicants pay N100,000 to collect the form, but that is not true. We don’t collect Kobo and the Governor never directed us to collect money from applicants.

“What we do is: if you apply, we give you form to fill and you will fill in detail, the information we need from you. We want to have the data of all the applicants. It is no longer a political patronage, as was done with the former vigilance group.

“This has no political affiliation. It is pure recruitment for people that will do the security work. We have decided not to give the Town leaders and the Traditional Rulers the forms to share because they will start selling it.

“Many Commissioners are putting pressure on me to give them the forms, but I have refused to give them. They want the forms so they will share to their lineage, but we won’t give them such chance.

“I have received a lot of reports of some Traditional Rulers and the Town Union Presidents that are demanding money ranging from N1000 to N2500 from applicants to sign their forms. I received reports that some Town Union Presidents refused to sign the forms of applicants because they are not in the same political camp. Some Traditional Rulers refused to sign forms of applicants claiming they have selected people they want.

“But I want to state categorically that there won’t be sentiments on the selection process. Only those that are capable and competent will be selected. No compromise in security. It is because of the compromise in the last recruitment that made people choose their cronies and those in the same political camps with them, and most of them took the job as political patronage. It is no longer like that.

“We shall be strict in the selection and training, and so, it is not all comers affairs. We shall come up with the best eleven to ensure that Ebonyi maintains its feat in terms of security”, he said. Emegha explained that the State was building security server room, adding, “we are going to deploy security surveillance drones that will be on air 24 hours”.

The Commissioner said, issuance of forms to applicants would end on Friday, th of June,2020.
Hanoky Media gathered that about 7,000 youths would be engaged in the service. 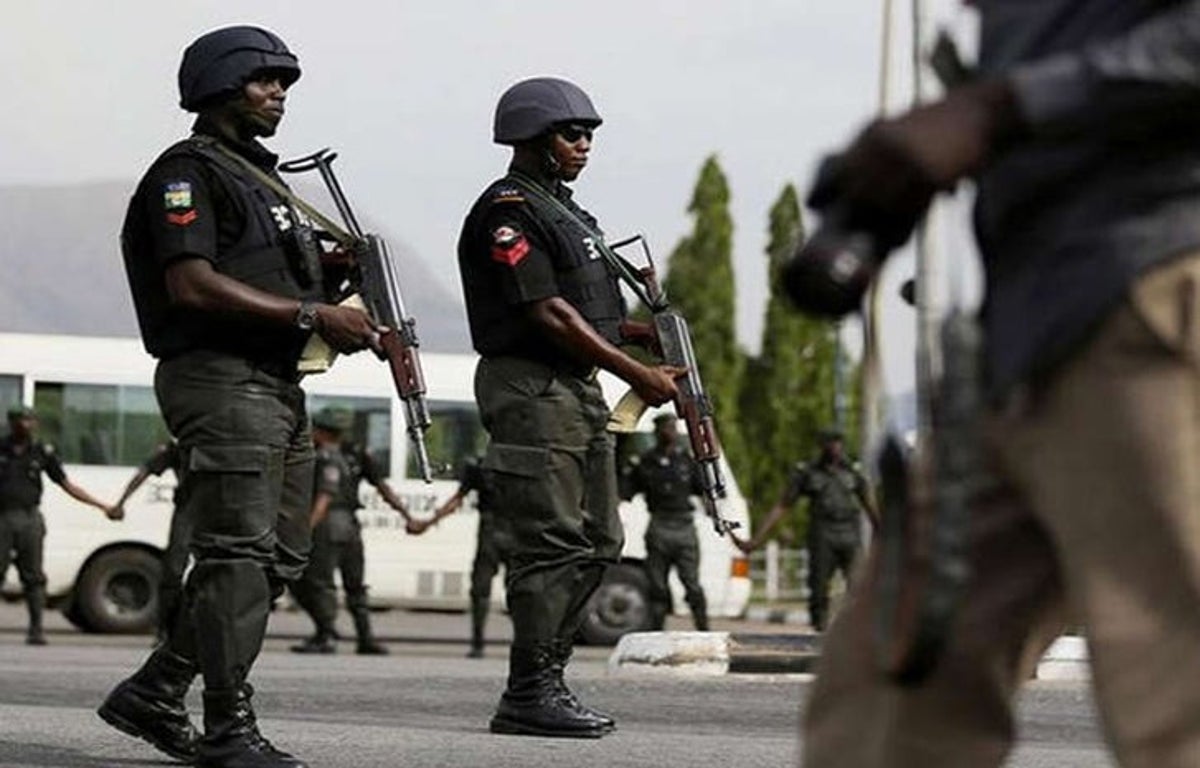 Previous articleCOVID-19: Umahi fears community spreading as positive cases hit 75
Next articleThe kidnapping of 2 Chinese men in Ebonyi: We are yet to hear from the hoodlums or our staff.
- Advertisement -