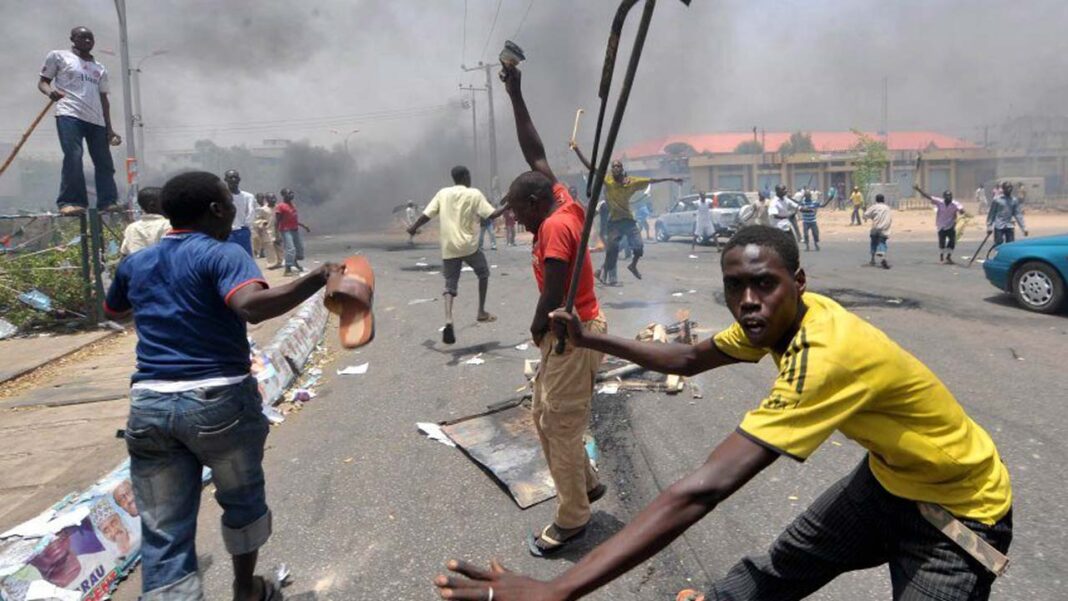 Muhammed made this known on Friday at Ohatekwe Amagu, Ikwo during the flag off/direct distribution of relief materials to victims of the incessant communal clashes in Ochienyim, Ofenakpa and Agubia communities, in Ikwo Local Government Area, Ebonyi state.

He maintained that Ebonyi state, which has been long known for peace, unity and love is turning itself into a theatre of hostilities.

He also blamed youths in the area for the incessant clashes, adding that youths no longer have regard for human lives.

His words, “Ebonyi state, which has been known for peace, unity and love for communal development is gradually turning into a theater of hostilities.”

“The number of crisis recorded in the state and by extension Ikwo LGA within the past few years is worrisome”, he stated.

The crisis between the people of Ikwo and their neighbouring communities in Cross River state had erupted in April 2013, in June 2016 and yet again in January 2020. It has killed over 40 persons, displaced more than 1000 individuals and has destroyed millions of properties including farm products.

Muhammed, who was represented by the Zonal Coordinator of NEMA South East, Mr Fred Anusim, also insisted that the major cause of the clashes was as a result of disregard for traditional institutions and constituted authorities.

ALSO READ:   Man chains wife to a pillar in Ebonyi

His words, “It is disheartening to note that some of these terrible incidents occur due to disregard for traditional institutions and constituted authorities.”

“It is equally saddening to lose lives, properties and pass through the trauma of displacement over a crisis that has recently assumed a greater dimension.”

“Youth of these days have no more regard or fear to take a human life”, he lamented.

Hon. Chinedu Ogah, member representing Ikwo/ Ezza South constituency at the House of Representatives, who had attracted the relief materials project to his constituency, promised the people of more democratic dividends.

He also called on the beneficiaries to make judicious use of the items. 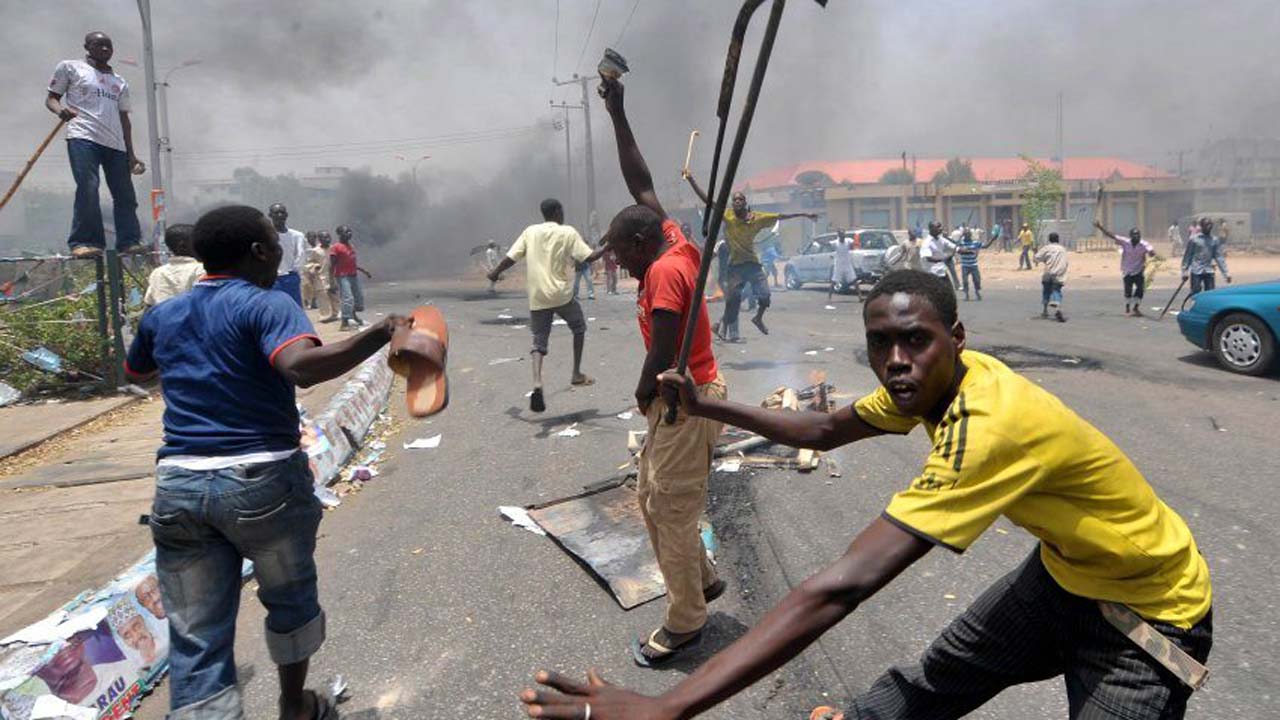 Angry youths in Ebonyi have allegedly attacked two police officers, killing one and injuring the other in the process. The sad event occurred yesterday at...
Read more
Politics

Judiciary workers in Ebonyi state have embarked on an industrial strike over the unwillingness of the State Government to implement the new consolidated Judicial...
Read more
- Advertisement -