Police nab two teenagers for gang-raping opposite sex in Ebonyi 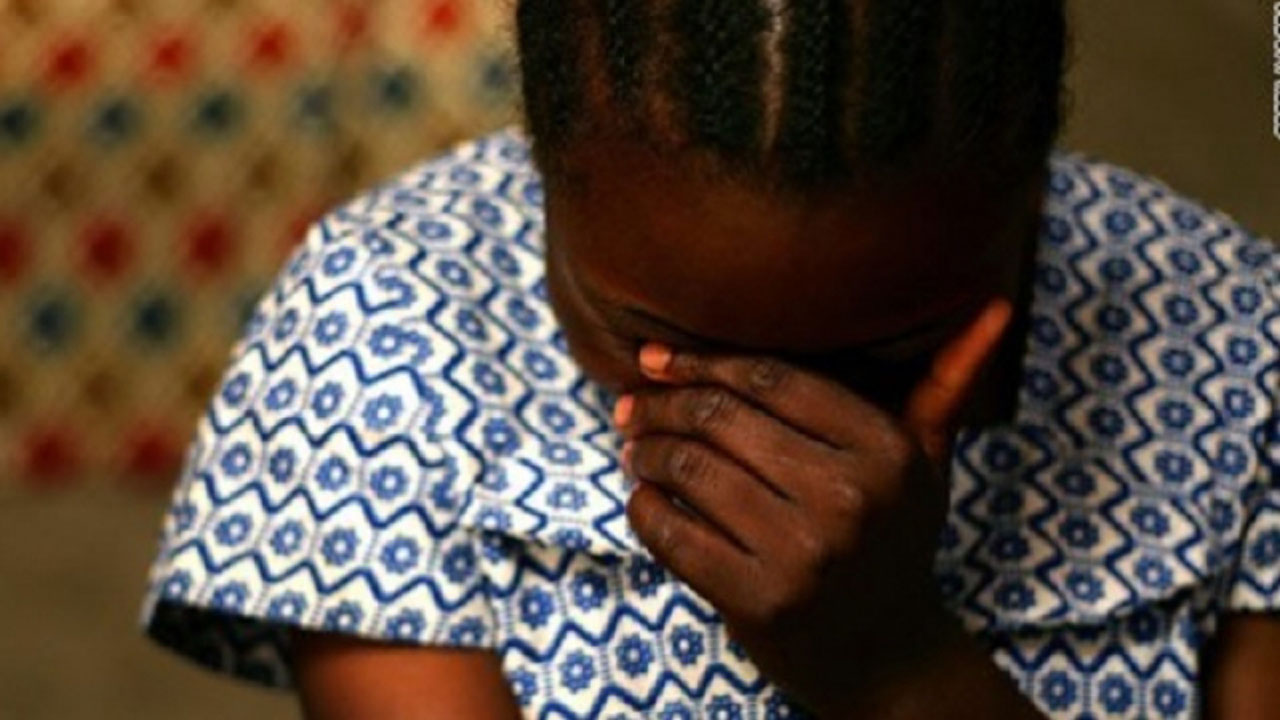 The name of the two suspects were given as Chidiogu Okonkwo and Chidubem Onwe.

The incident took place at Nkelegu Ishieke community in Ebonyi local government area of the State.

The two suspects allegedly defiled the victim in her father’s house when he (father) left her at home to fetch the family bread for the day.

“The two suspects, 15 and 14 years of age respectively, allegedly defiled the victim in her father’s house when he left her at home for his daily business in Ishieke market”, she said.

DSP Odah who also expressed shock over the incident, noted that the two suspects would be kept in juvenile home.

She traced the cause of such crime perpetrated by the two minors to cultism and bad peer group.

But this came when the National Human Rights Commission, (NHRC) in collaboration with other Civil Society Organization had embarked on peaceful protest for the protection of the girl child in the state.

The group was led by the state Coordinator, Dr. Okorie Christopher. At present, Hanoky Media gathered that there are higher index cases of rape in the state.