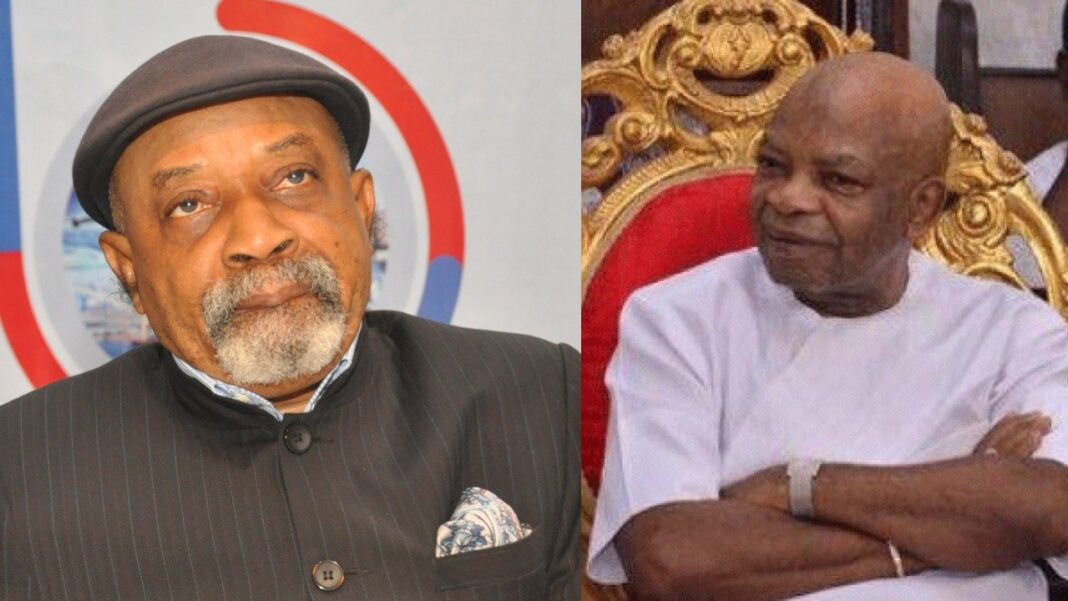 Oil mogul, Prince Arthur Eze has described the call by the Minister of Labour, Employment and Productivity, Chris Ngige, to punish him and banish 12 traditional rulers that went to Abuja with him to thank President Muhammadu Buhari on his wonderful development strides in Anambra state and South East as most irresponsible, callous, derogatory and unbecoming of a minister.

In a statement issued by the Head of Media team of Arthur Eze, Okpala Okechukwu, Okechukwu stated that for Dr Ngige to call for the banishment of a man of Prince Arthur Eze’s statue not only in Nigeria but the entire world was unfortunate.

He stated that any governor who attempts to heed to Ngige’s call, certainly, will be taking an action that is against the letters and spirit of the Nigerian constitution.

According to him, Ngige, as a minister did not take time to study the underground colourations given to the trip by the state government for political reasons before he started making unfortunate statements.

Okpala also said that Ngige’s outburst could not be far from his strained relationship with his Alor monarch.

He said that Arthur Eze, through his media team, has warned Chris Ngige to stop any further unpleasant statement against him or else it shall be left with no option than to publish some facts and materials at its disposal which will shock Nigerians about the person and individual known as Ngige.

According to him, Arthur Eze’s personality is a profile of world recognition on grounds of philanthropism, industrialization, business acumen, economic vibrancy, and political sagacity and cannot be easily rubbished by Ngige.

The statement read, “The attention of the media directorate to the foremost philanthropist, industrialist business mogul and oil merchant, Prince Engr Arthur Eze, has been drawn to a call by one Dr Chris Nwabueze Ngigie of Alor town, who by accident of history is today the Minister for Labour, Employment and Productivity.”

“We would have treated his ranting as the ranting of an ant who by all social and political equation is an inconsequential product of history.”

‘We are however tempted to add a voice, in view of his undeserved portfolio as a Minister in a government that has been acclaimed as the best in Nigeria’s history under the able leadership of our most beloved President Muhammadu Buhari.”

“One would have thought that anybody occupying such a respectable office like Nwabueze Ngigie should be a person with a sound mind, articulation, well educated and with a broad knowledge of contemporary issues in the country’s orbit of partisan politics.”

“One wonders how a Minister and a former Governor can wake up from slumber overnight and start calling on a State Governor to banish traditional rulers whose only offence is that they took a trip to Abuja to commend his boss, the President, for the magnificent jobs he is doing for the people of their geo-political zone.”

“Accepted is the fact that he has been involved in a serious traditional leadership crisis in his community over the Igweship, but this should not becloud his sense of judgement to make calls that have no legal or constitutional backing.”

“It is now clear that the compulsory etiquettes and induction courses usually organised for appointed ministers were initiated for appointees that fall within the rugged class of Dr Ngige.”

“It should be recalled that if not for Arthur Eze’s benevolence, Dr Ngige would not have been able to pack out of his former two-bedroom slump appointment in Festac village some years ago to a decent apartment in Lagos.”

“Mention must also be made of how Arthur Eze helped to change his Volkswagen car which he uses in Enugu and is today resident for rats and cockroaches in Enugu,” the statement read. 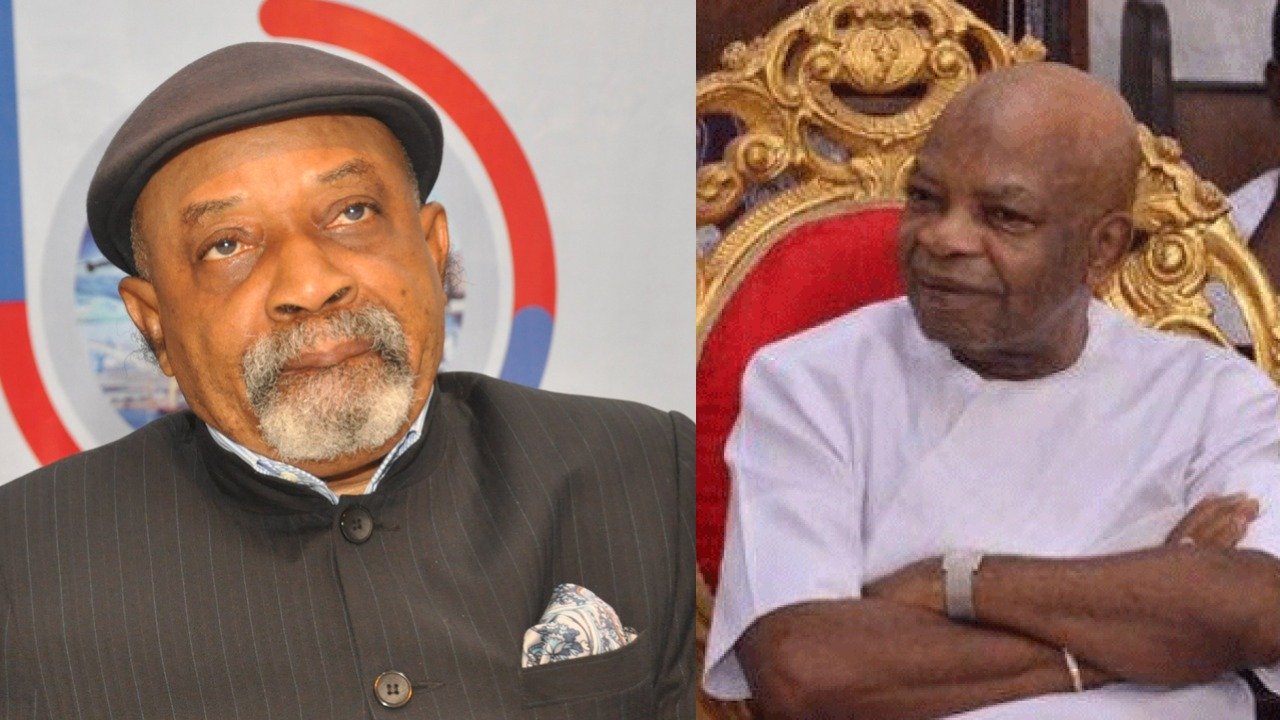 Unless the Anambra State Government acts swiftly, members of Independent Petroleum Marketers of Nigeria (IPMAN) in the state are plotting to shut down operations...
Read more
- Advertisement -