NMA decries harassment of her members over the death of patients 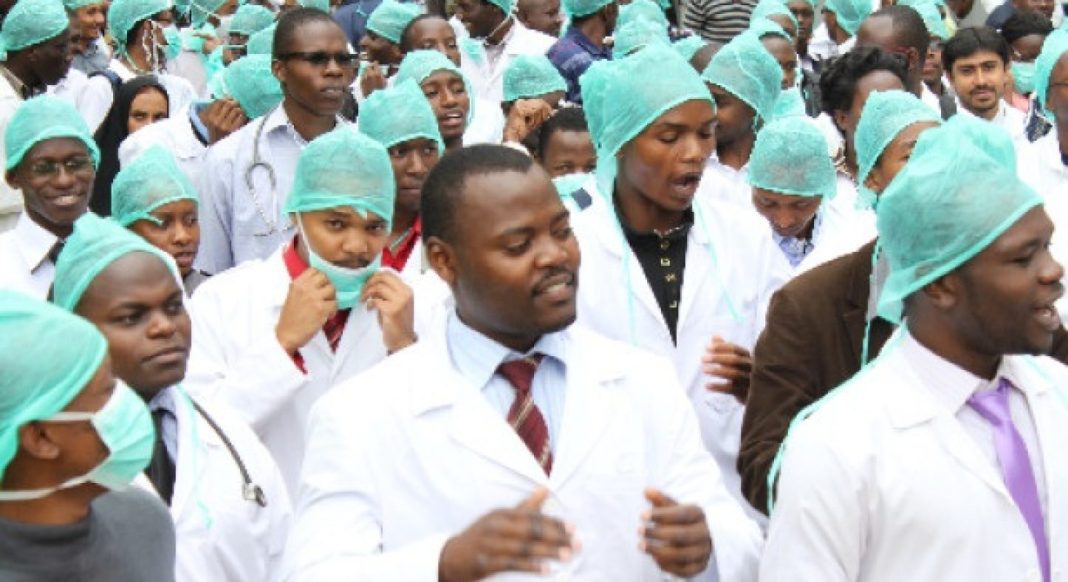 Nigeria Medical Association (NMA), Anambra state chapter, has decried arrests and dehumanization of its members over the deaths of patients in hospitals across the country.

The state chairman of NMA, Dr. Jide Onyekwelu, raised the alarm during his acceptance speech after he was sworn in as the state NMA chairman.

He also stated that the society’s negative perception about doctors has contributed to the attribution of all death cases in the hospital to their negligence.

He wondered why doctors whose primary duty were to save lives would be treated as criminals anytime a case of death was recorded in the hospitals.

“The doctor is faced with lots of challenges. The doctor’s primary duty, ordained by God and by his training is to save lives, promote and rehabilitate dysfunctional health and superintend transition to death.

“How come a patient dies in a hospital and the society blames the doctor for the death? How come the aggrieved patient’s relatives connive with security agents to arrest and detain the doctor, treating him like a common criminal?” he asked.

According to him, no doctor would deliberately kill his patient, saying that it was only natural for humans to die, and most times in the hospitals.

He said, “Doctors stake their lives and safety to render healthcare, but the system sees it as obligatory service that does not require compensations and appreciations.

He enjoined relatives of dying patients to consider proper channels of seeking redress in the event of the death of their own than resorting to harassment, arrest, and detention of doctors.

Onyekwelu however, appealed to the governor of the state, Chief Willie Obiano, to redeem his N10million pledge for the commencement of the NMA Secretariat expected to house Cancer Treatment and Research Center.

Earlier in his handover note, the immediate past Chairman, Dr. Emmanuel Monago expressed confidence in the ability of his successor to deliver on his mandate, calling for maximum support from members. 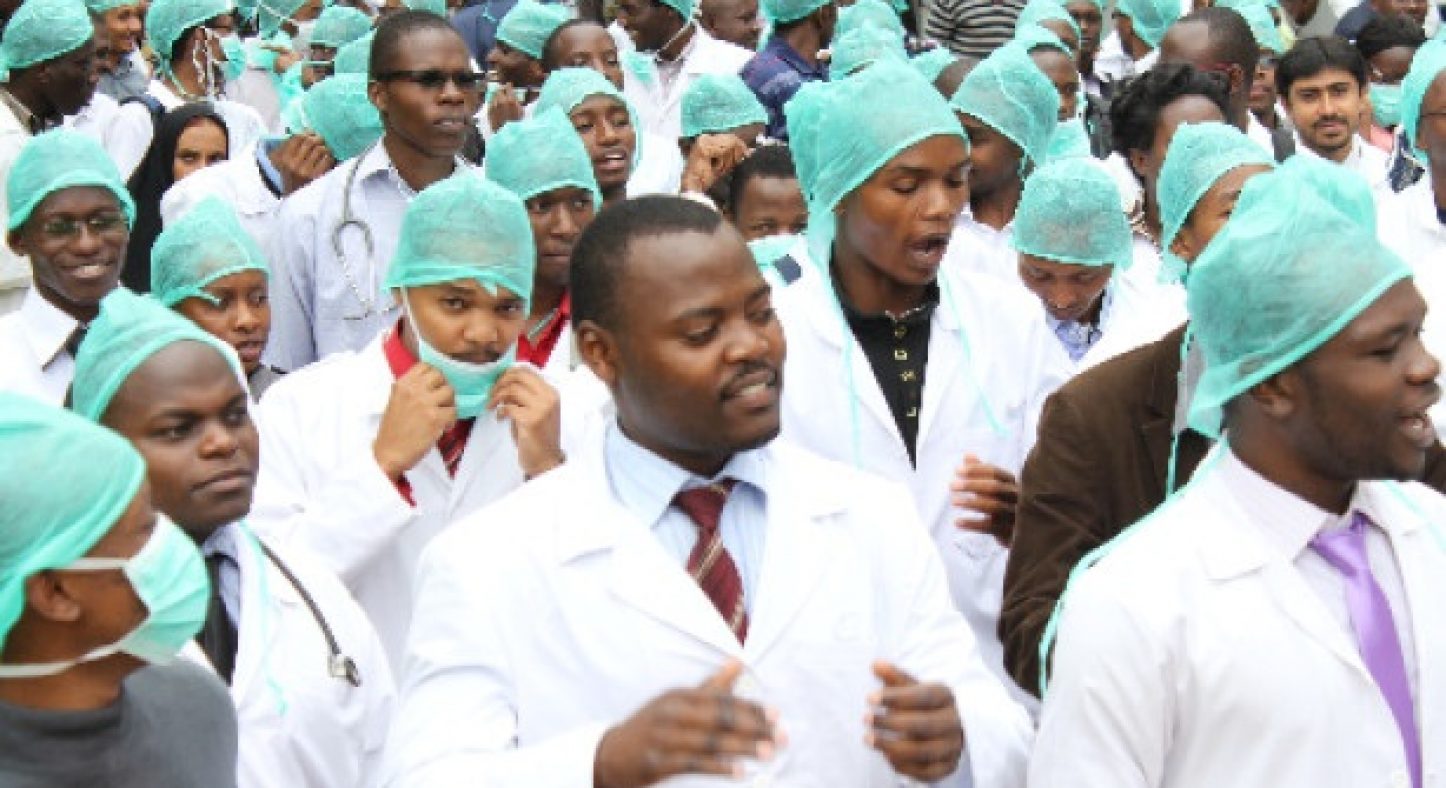 No fewer than 17 medical students of the Kaduna State University (KASU) that were recently recalled for examinations have tested positive for COVID-19.
ALSO READ:   Ngige's call for banishment of 12 monarchs is unconstitutional - Arthur Eze
The Chairman,...
Read more
Education

Oil mogul, Prince Arthur Eze has described the call by the Minister of Labour, Employment and Productivity, Chris Ngige, to punish him and banish...
Read more
- Advertisement -