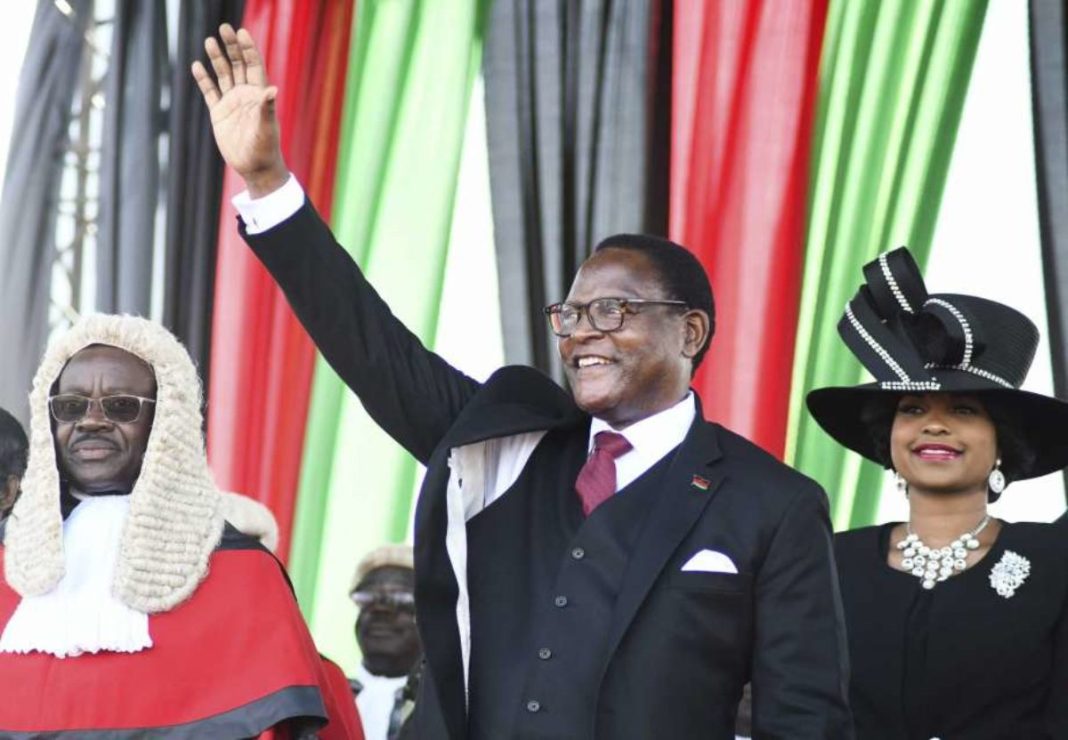 The newly elected president of the Republic of Malawi, Dr. Lazarus Chakwera has said that one of those that contributed to his recent electoral victory in his country is a Nigerian religious leader, His Holiness Olumba Olumba Obu of the Brotherhood of the Cross and Star.

Dr. Chakwera who is the former opposition Chief in Malawi was very happy for the support he received from the spiritual leader. He expressed gratitude to party supporters, friends, and international allies who had faith in him to win. He made this commendation in his broadcast in Lilongwe, capital of Malawi.

Chakwera particularly recalled when His Holiness Olumba Olumba Obu again sent a team of his Bishops and emissaries to meet him. The team was led by Professor of Economics at the Kogi State University, Archbishop David Irefin, Justice Osai Ahiakwo, and a host of others.

At that visit which was held in his office in Lilongwe, Dr. Chakwera said his main desire was to win the election and become president of the country.

The Nigerian spiritual leader has said that Chakwera’s request to become President was granted by God. 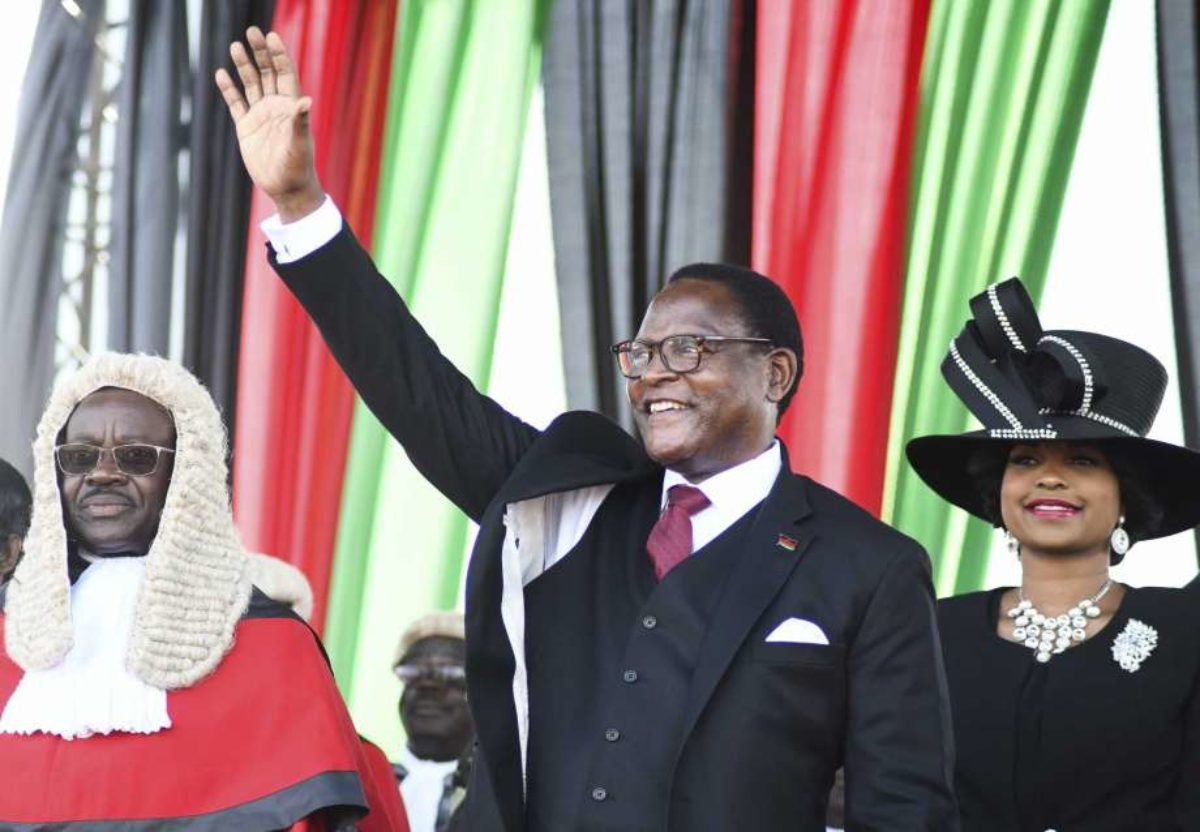 The obvious question on the mind of every football-loving fellow in Anambra state will be, "What is going on in our football association?" Reports came...
Read more
Opinion

In a swift reaction to the report of the Ad Hoc Committee set up by the Legislature to investigate the misappropriation of funds by...
Read more
News

Minister of Information and Culture, Lai Mohammed, has cleared the air over reports that he directed the Nigerian Broadcasting Commission (NBC) to suspend the...
Read more
News

The Joint Association of Kunnawa Dam Farmers and Herders Associations have appealed to the Federal Government to repair the broken dam in the area. Leaders...
Read more
- Advertisement -