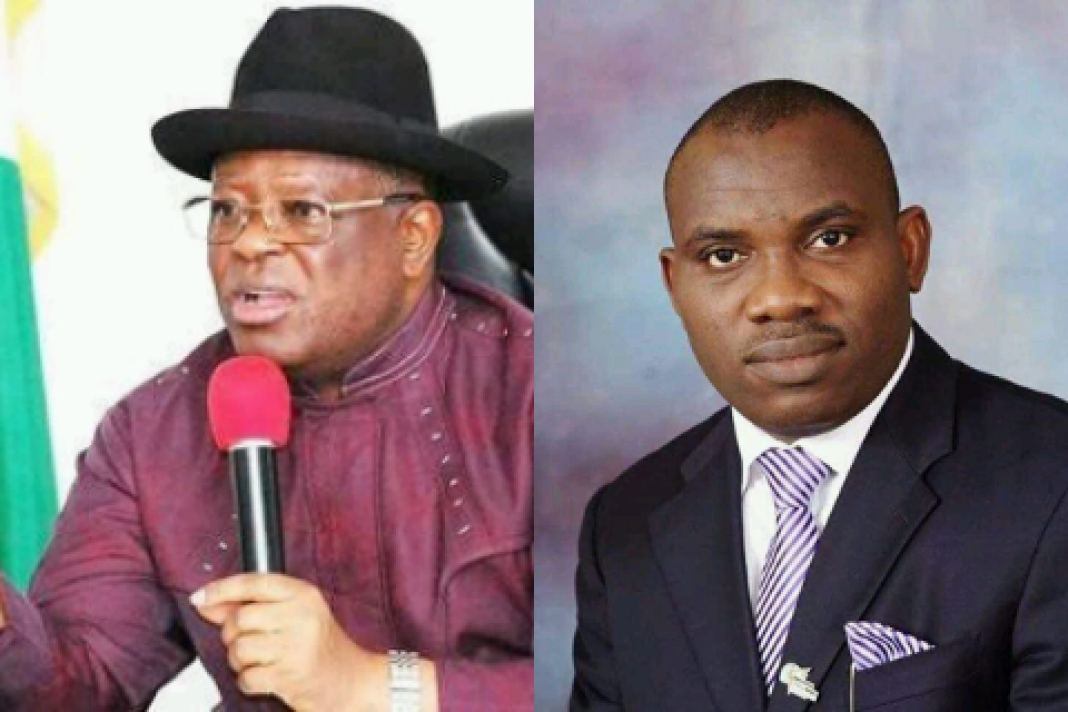 The 7 man team led by Justice Chris Eze would probe the 2 billion naira Centre Bank agricultural loan made to the state in 2016, including the Paris Debt, and bailout funds.

Many believed that the commission would target the former Secretary to the state government, Prof. Bernard Odoh.

Prof Odoh resigned his position and joined the All Progressives Congress (APC) where he contested and lost the gubernatorial ticket of the party to Sen. Sonni Ogbuoji, in 2019 primaries of the party.

Although, Odoh’s departure from the state executive council in 2018, sent a strong signal that would have soiled the successful return of the incumbent governor.

Umahi while inaugurating the commission at the old Government House, Abakiliki, still insisted that it was made to probe the activities of his administration.

He also denied having collected any foreign loan since he assumed office in 2015, adding that he would be tempted to secure one for construction of the ring roads.

The governor had approached Islamic and Africa Development Banks for funding of such a project since 2017.

He maintained that most of the loans were accured during the first civilian governor, Dr. Sam Egwu, and were attached to the World Health Organization, HIV programmes.

Umahi further stated that the 7 man judiciary commission of Inquiry would also investigate all the domestic and foreign loans gotten by the state.

He said that the commission would target from 2016, the 2 billion naira Centre Bank of Nigeria Anchor borrowers fund including foreign and domestic loans, covering the Paris debt, bailout fund among others.

“The total balance on the foreign loan is 65 million US dollars and some of the loans started during the time of Dr. Sam Egwu led government”, he stated.

The governor added that another chunk of the loan gotten for the state was accured by the immediate past administration, led by Governor Martin Elechi.

He pointed out that the loan during Elechi’s era was at the tune of 500 million dollars, but was wisely utilized in the construction of concrete paths to averted flooding in the state.

“So the commission is to investigate all the support given to Ebonyi state both at the LGAs and state level including the people that collected it”, he noted.

Umahi however reiterated that his action was geared by Centre Bank of Nigeria and not against the former Secretary to the state government, Prof. Benard Odoh, as early thought in some quarters.

He maintained that it is not in his character to either witch-hunt nor use his pen to write a petition to EFCC nor ICPC against anybody.

“On the judiciary of Inquiry, when we talked about the 2 billion naira which is the anchor borrowers fund from CBN in 2016.

“People start writing in social media that it is to witch-hunt people, that is not true. The way I was brought up, I was taught not to witch-hunt anybody nor to write a petition against any person.

“So, I frown so much when people write petitions to EFCC and ICPC but the CBN had sent people to come and investigate all the monies they have given to us.

“On the second phase is to investigate all the foreign loans and I have not collected any foreign loan since I assume office. The only one that we might collect is for the ring roads.

“But, previous loans collected were directed for world health Organization and they are programmes mostly for HIV.

“Another which is about 500 million US dollars was gotten during Elechi and it was made to tackle the flood menace in that state.

“So all the criticisms are misplaced. Now you are also to investigate all the domestic loans including the Paris Club and the Bailout funds”, he explained.

Odoh, who is considered as major contester for the seat of the governor in 2023, said he is ready for probe. 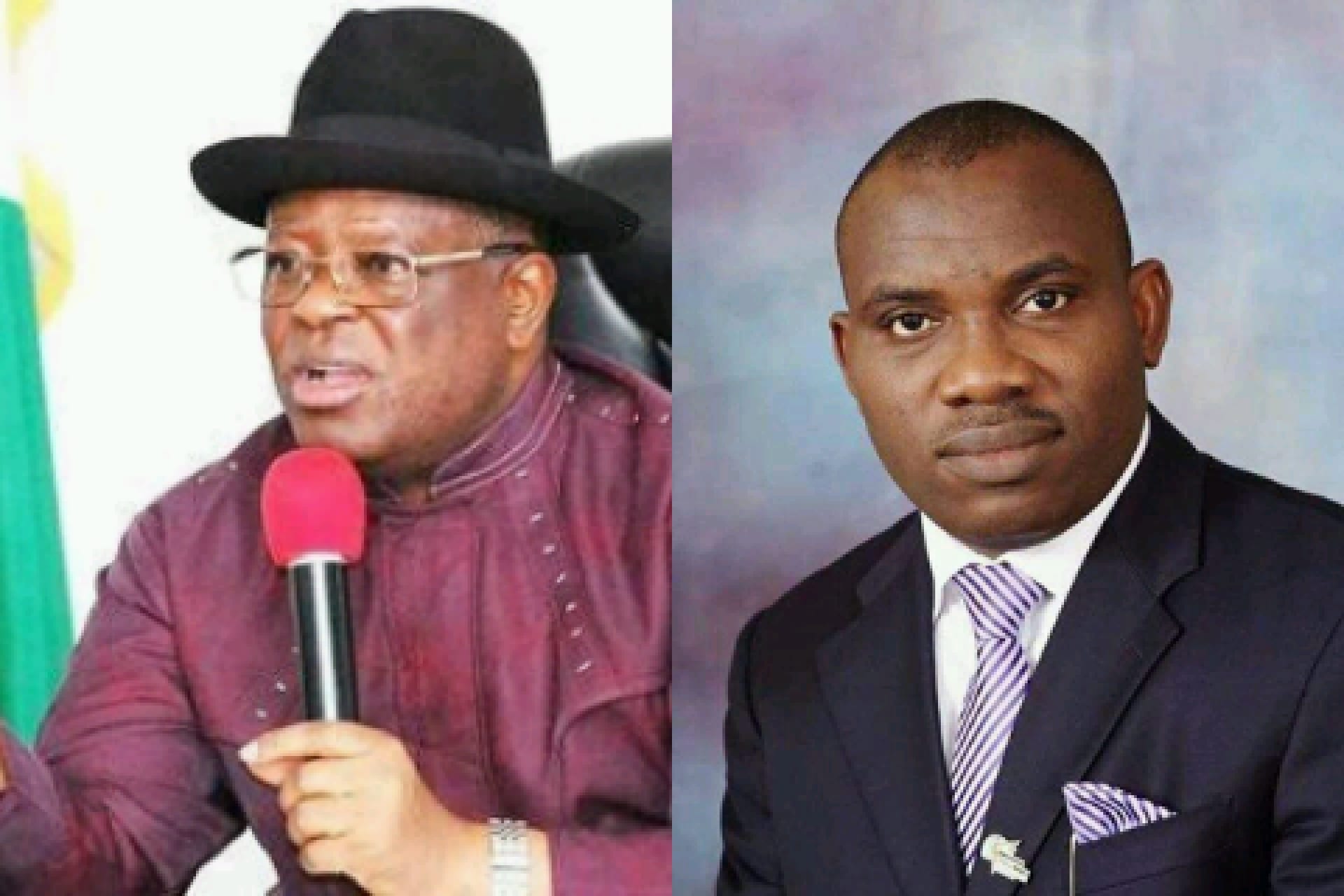